The singer, 31, removed all pictures and videos from her page last month but she has now completely deleted her account.

Jesy – who is reportedly preparing to release new music with an independent label two months after leaving her record company Polydor – prompted some of her fans to take to Twitter after learning her Instagram account had vanished.

All change: Jesy Nelson, 31, sparked concern and confusion among fans as she deactivated her Instagram account on Saturday (pictured in December)

One suspicious fan wrote in capitals: ‘THE QUEEN IS TEASING.’ 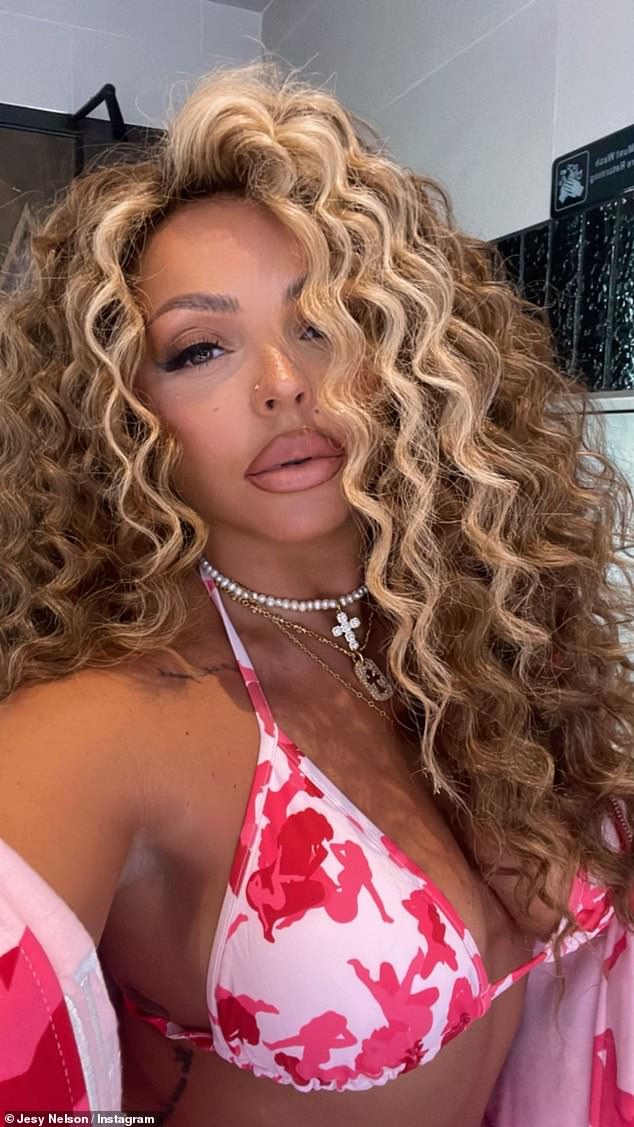 New moves: The singer removed all pictures and videos from her page last month but she has now deleted her account

It comes after it was reported the former Little Mix star is preparing to release new music with an independent label two months after leaving her record company Polydor.

The pop star, who departed the band in 2020, has chosen her second single after releasing her debut solo single Boyz with Nicki Minaj in October last year, according to The Sun. 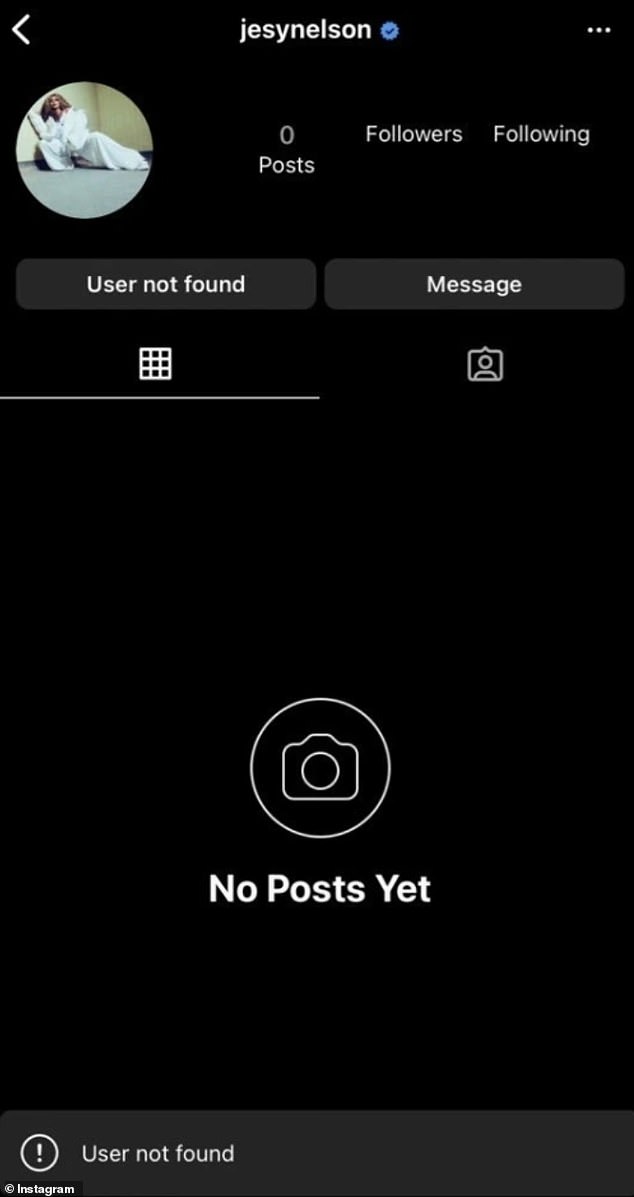 It is claimed Jesy is avoiding the traditional route of releasing her music with the help of a major label, deciding to go it alone as a solo artist, possible launching her own record label.

A source told the publication: ‘It’s been a bumpy 12 months but Jesy is almost ready to release new music once more.

‘Things are naturally going a lot slower due to the fact she’s now an independent artist but she now has 100% control to do as she pleases.

‘The song has been chosen and plans are in motion.’

A source told The Sun the recording was made early in 2021 along with dozens of other studio tracks.

They added that the song is not planned for release as a single or an album track.

Jesy split from her record label Polydor in July this year after 14 months.

Insiders said the pop star decided to walk away from her deal to make a fresh start after music due for the label was apparently delayed.

A source told The Sun at the time: ‘Jesy decided it was the right time for her to make a clean break.

‘She and the label have been going in different directions in recent months. And while there hasn’t been a fall-out, Jesy just felt it was better to start afresh now – while everyone was still friends.’

‘Jesy enjoyed her time with Polydor – but feels, rather than go on together while having such differing musical ideas for the future, she now wants to be able to fully develop her own ideas as an individual artist.’

A spokesman for the singer said: ‘Jesy Nelson feels now is the right for her to move in a new direction. As a result, she has decided to part company with Polydor.’ 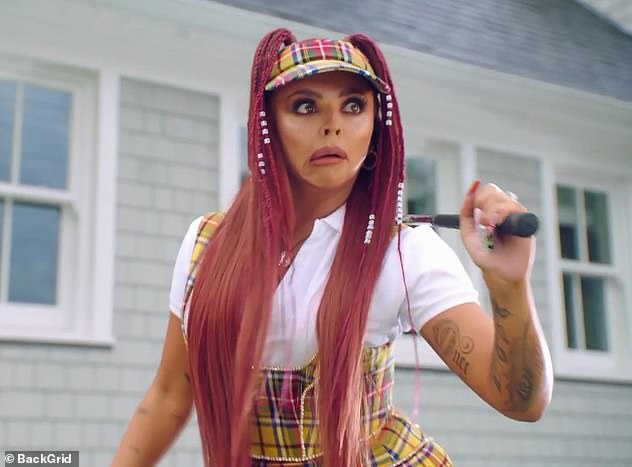 Gone: Jesy made a ‘clean break’ with music juggernaut Polydor in July after deciding to go in a ‘different direction’ with her career (pictured in the video for her debut single Boyz)