AFL star Lance ‘buddy’ Franklin and his model wife Jesinta are reportedly planning to sell their luxury home in Sydney’s eastern suburbs and relocate to the Gold Coast.

The rumours come amid reports Buddy is looking to either leave the Sydney Swans for a new club or retire from footy altogether, after he was asked to take a 50 per cent pay cut in 2023.

Jesinta, who hails from the Gold Coast, has also recently expressed her desire for the couple to live closer to family.

Rumours of the pair’s move to the sunshine state were published in The Daily Telegraph on Sunday.

The publication contacted real estate Paul Biller from Biller Property agency, who listed the couple’s previous home in the affluent suburb of Rose Bay in 2020.

He sold their semi-detached property in an off-market deal for $3.8million. 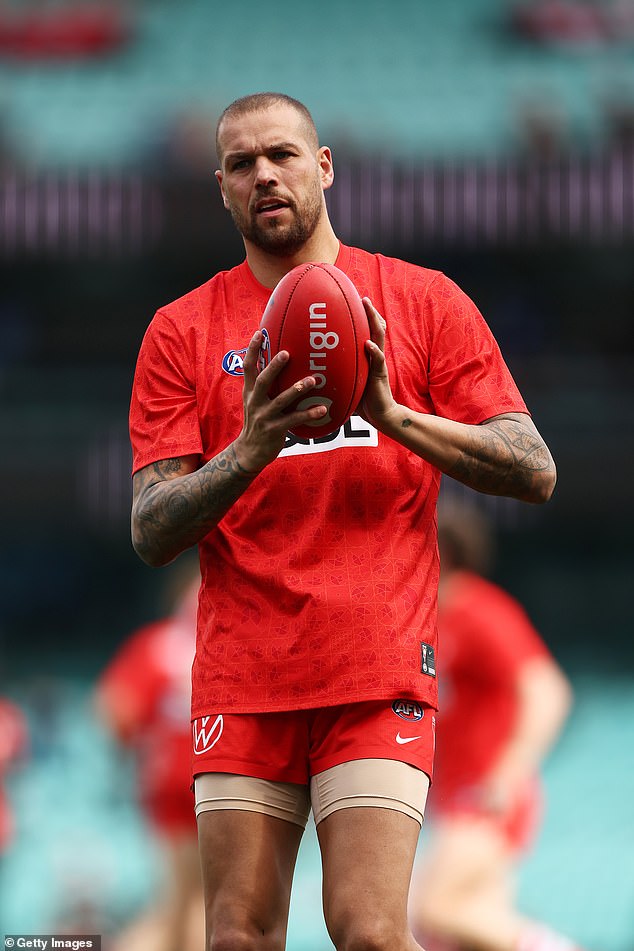 The move comes amid reports Buddy is considering moving to a third AFL club or retiring from professional football after the Swans offered him $500,000 to play in 2023

The Franklins, who share two children together, currently live in a luxury ground-floor apartment located nearby, which they also bought off-market.

Jesinta sparked rumours of the move after she spoke to Body+Soul in May about her husband’s football career and the family’s future plans. 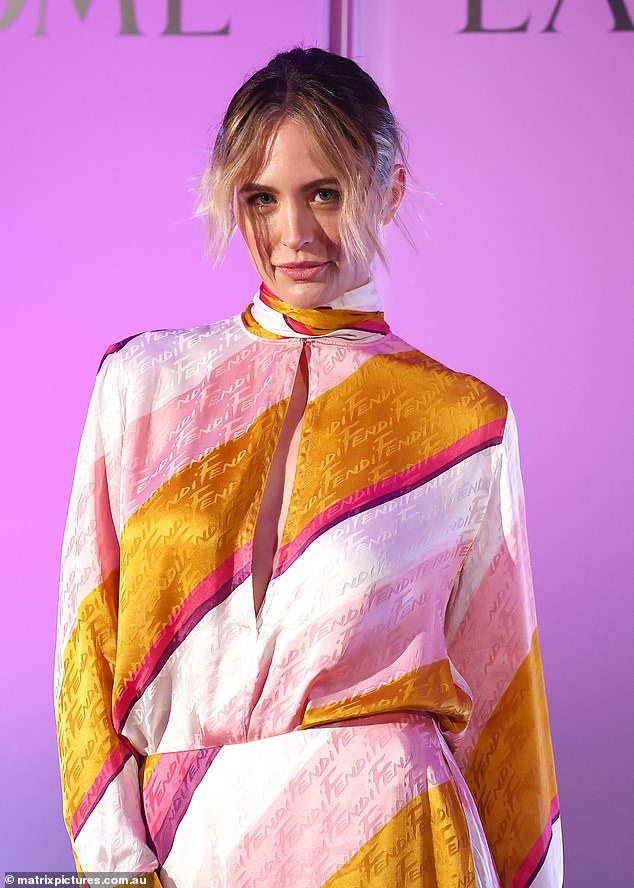 Jesinta recently sparked rumours of the move after expressing her desire for the couple to move closer to family. The 30-year-old model hails from the Gold Coast

‘I think there’s still a lot of good football left in him, but it’s our dream, whether that’s in five years or 10 years or whenever, to be able to live closer to one of the grandparents and have quality time with them,’ the model said.

Jesinta, who grew up on the Gold Coast, has previously said she often tries to visit the city as much as possible to spend time with her family.

Speculation has since gained traction after reports emerged that Buddy was weighing up moving to a third AFL club or retiring after Sydney offered him less than half the money he is currently on.

The former premiership Hawk had signed a blockbuster nine-year, $10million deal in 2013 to join Sydney, but the Herald Sun alleged that the Swans are currently only offering their star forward approximately $500,000 for 2023.

It’s believed Buddy is seeking a contract worth between $700,000 to $800,000 for next season, which is still a significant pay cut from his previous earnings. 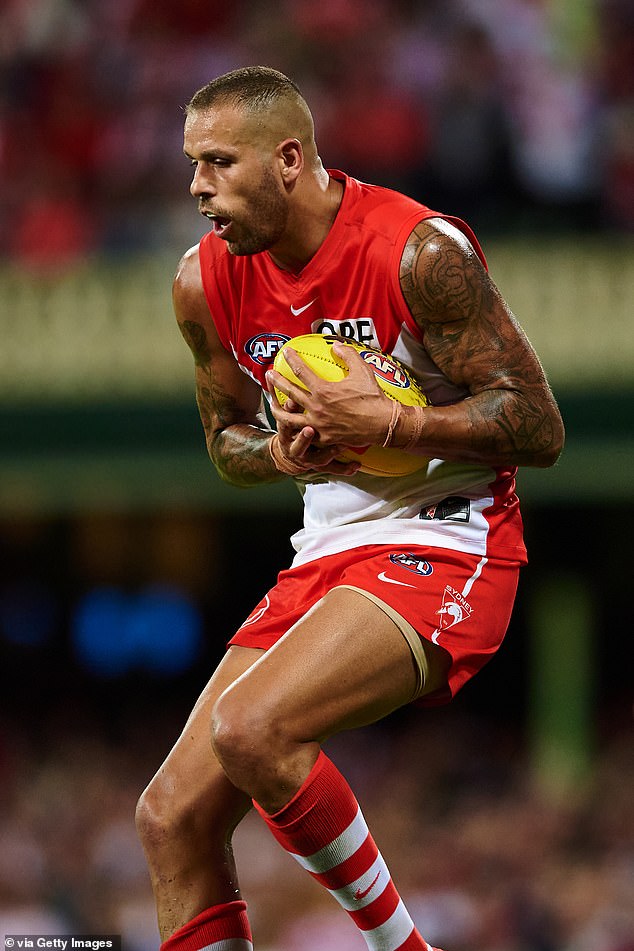