Jeremy Corbyn fled the furore over Labour anti-Semitism and his subsequent suspension from the party by holing up on the Isle of Wight, it was revealed today.

The former opposition leader was pictured – maskless – on the ferry to the island on Friday, as his time in charge again threatened to bring the party close to fracture.

The day before heading to Wight with wife Laura Alvarez he was suspended and stripped of the whip after downplaying the level of anti-Semitism while he was in charge between 2015 and 2020.

While travel between the two tiers is not banned, his journey to the coastal town of Shanklin infuriated locals.

He stayed in a four-star hotel and was also seen in Tumblers cafe and running along the seafront.

The former opposition leader was pictured – maskless – on the ferry to the island on Friday, as his time in charge again threatened to bring the party close to fracture. 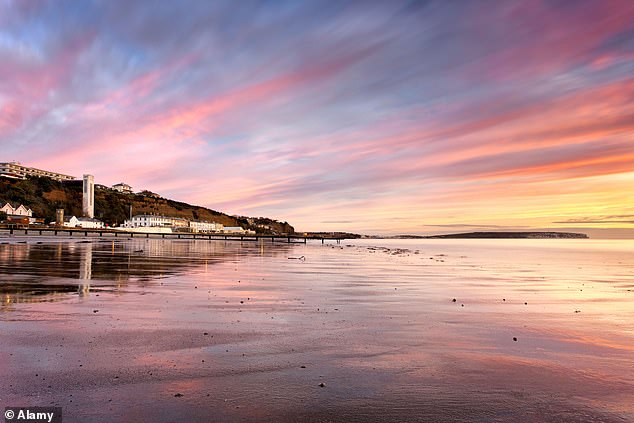 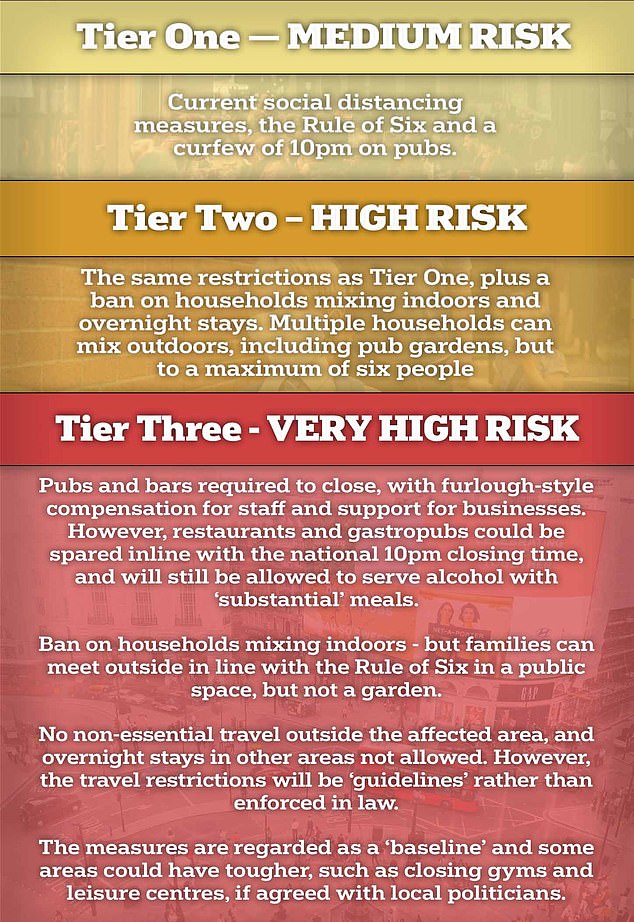 Ian Dore posted a snap of him on the ferry on Facebook and said: ‘Ahead of lockdown, I thought I’d invite a really good mate over for a spot of lunch, a blast in the hot tub and to have a good old drink with.

‘Keep it under your hat as it’s a little naughty but, ”essential travel” was squared away by those saucy ferry operators.

‘They even got nice and close, taking their masks (off) for a little smile.’

Travel between Tiers 1 and 2 is not prohibited. The rules for Tier 2 residents state: ‘You can still go on holiday outside of high alert level areas, but you must only do this with people in your household or support bubble.’

But locals were unhappy that he took the risk. Liz Walker said: ‘He’s travelling and no mask insight and I think he’s forgotten the social distancing rule.’

‘He shouldn’t even be travelling from a high tier, but hey one rule for him one for us. 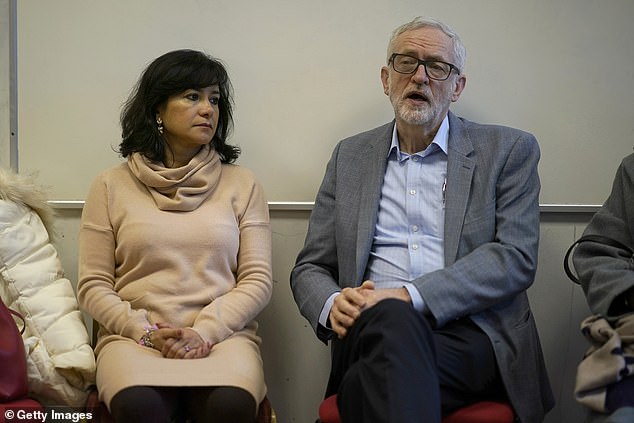 ‘I’m pretty sure if I came back to the Isle of Wight to see the boys I would most probably get done for it.’

Hard Left icon Mr Corbyn was stripped of the party whip hours after a damning report found Labour guilty of breaking equality laws with its treatment of Jews within the party.

Lord Mann, the UK’s anti-Semitism tsar and a former Labour MP, said the Equality and Human Rights Commission probe was ‘the moment of greatest shame in the history of the Labour Party’.

Party leader Sir Keir Starmer suspended Mr Corbyn for issuing a statement dismissing many of the EHRC’s conclusions and claiming the extent of anti-Semitism during his tenure had been ‘overstated for political reasons by our opponents inside and outside the party, as well as by much of the media’.