Janet Jackson claims her late brother Michael has made her ‘guilty by association’ after he was accused of sexually abusing children in the nineties.

Singer Janet, 55, stood by her sibling when dentist and screenwriter Evan Chandler accused him of sexually abusing his 13-year-old son Jordan in 1993, but she has now admitted her relationship with Michael put ‘pressure’ on her.

In a new trailer for Janet’s self-titled upcoming Lifetime documentary, JANET, she said: ‘There is a great deal of scrutiny that comes from having that last name.’

Speaking out: Janet Jackson, 55, claims her late brother Michael has made her ‘guilty by association’ after he was accused of sexually abusing children in the nineties

When asked if she felt the allegations against Michael affected her career, Janet said: ‘Guilty by association. I guess that’s what they call it, right?’

Michael died in 2009 of acute propofol and benzodiazepine intoxication in Los Angeles, California.

Before his death Michael was the biggest pop star on the planet.

From leading the Jackson 5 as an 8-year-old singing sensation to forging his own glittering solo career as the ‘King of Pop,’ Jackson was behind some of the bestselling records in pop history, earning himself millions of fans across the globe. 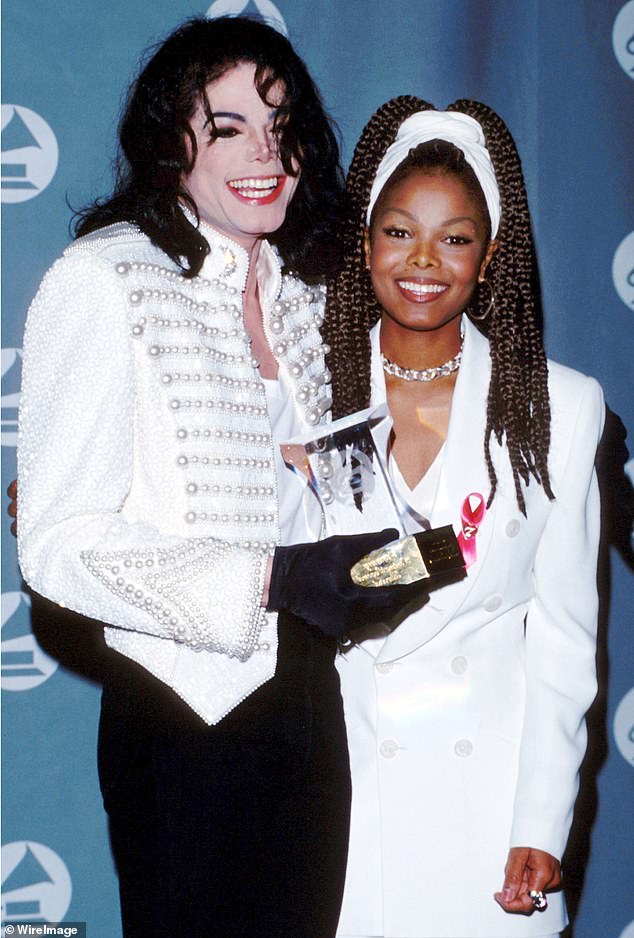 Family: Janet stood by her sibling when Evan Chandler accused him of sexually abusing his 13-year-old son Jordan in 1993, but she admits she felt ‘pressure’ due to their relationship (pictured 1993)

He was never convicted, but opinions are still divided to this day.

Jordan and his family received a $20million settlement but Jackson’s estate never admitted any guilt or wrongdoing. He vehemently denied the accusations.

‘She has endured a tumultuous private life in the face of extraordinary public scrutiny. 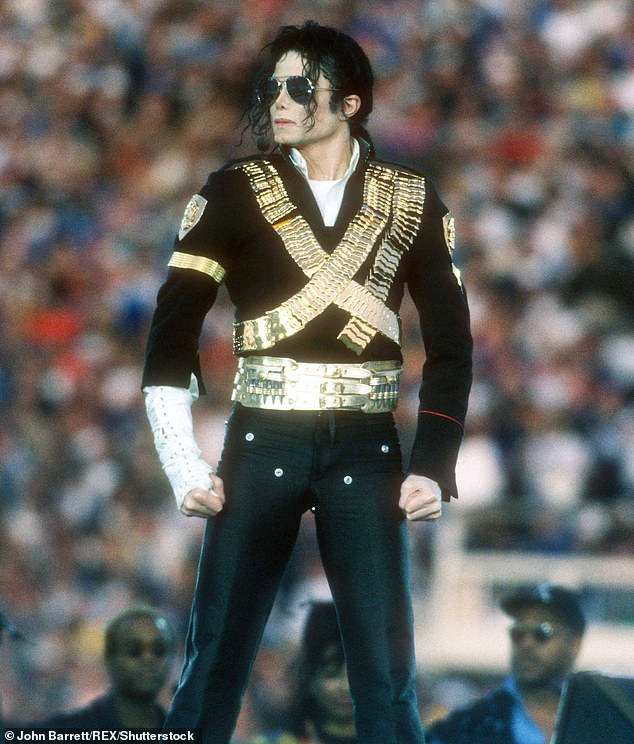 ‘With no stone left unturned, JANET lifts the lid on her private life for the very first time and reveals the most intimate moments of the star ever caught on camera.’

The documentary, which was five years in the making, will celebrate the 40th anniversary of her self-tiled debut album that dropped back September 1982.

In the new trailer, a host of famous faces, including Whoopi Goldberg, Mariah Carey, Samuel L Jackson, Ciara and rapper Q Tip, share their praise for the pop star. 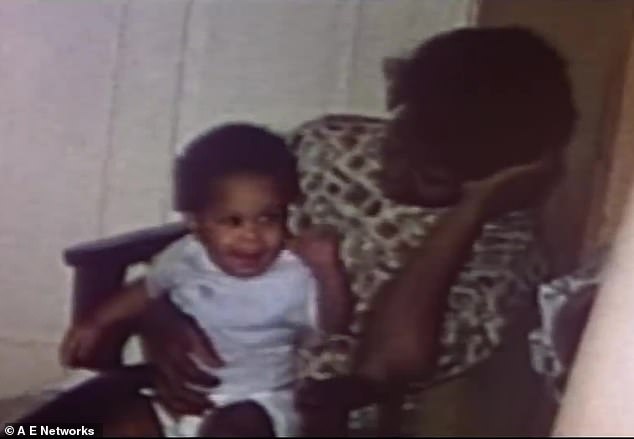 Early life: The documentary, which is set to air on January 28, features footage from Janet’s childhood in Indiana 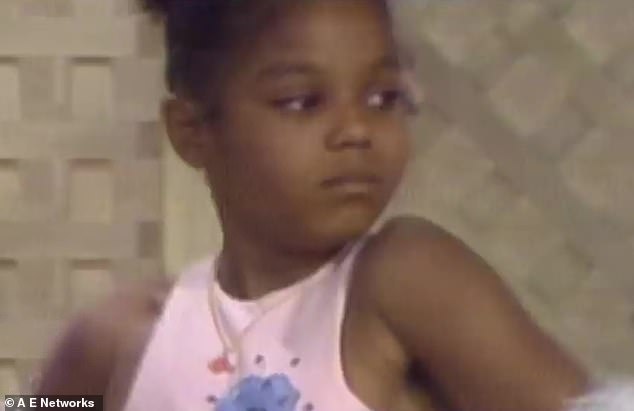 Entertainment bug: The singer could also be seen dancing as a young girl the trailer, released ahead of the air date 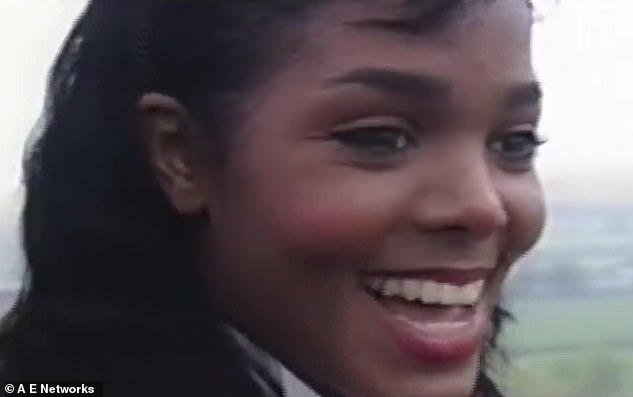 Looking back in reflection: The documentary goes through her young life into her transition as a pop star 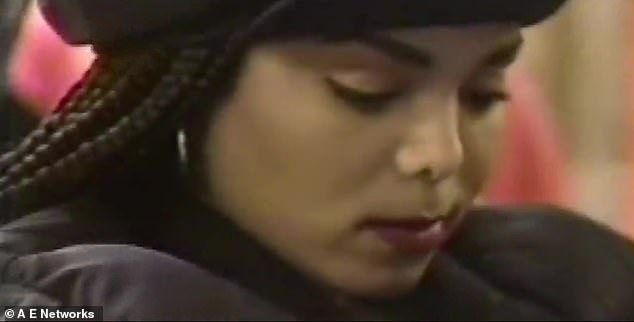 Stardom: The teaser shows images from her film Poetic Justice and her breakout album, Control in 1986

Q Tip states: ‘For her to want to open up, I’m flabbergasted.’

The film documents Janet’s childhood, with the performer admitting: ‘There were times when I just didn’t fit in.’

She also touches on her famous family’s regime, describing her late talent manager father Joe as ‘very strict’, adding that he was ‘in charge of her life and career’. 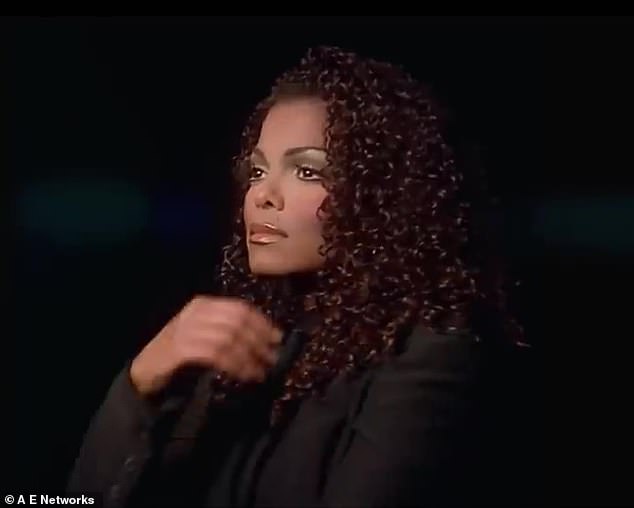 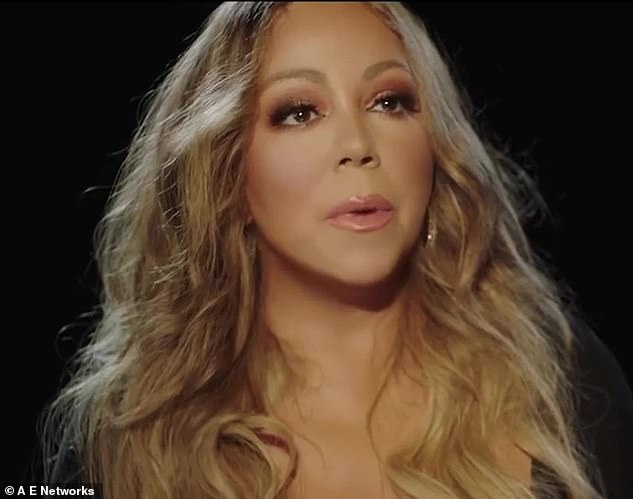 High priase: Mariah Carey calls Jackson ‘an empowered woman’, with the pop star joined by a number of other famous faces in the promo 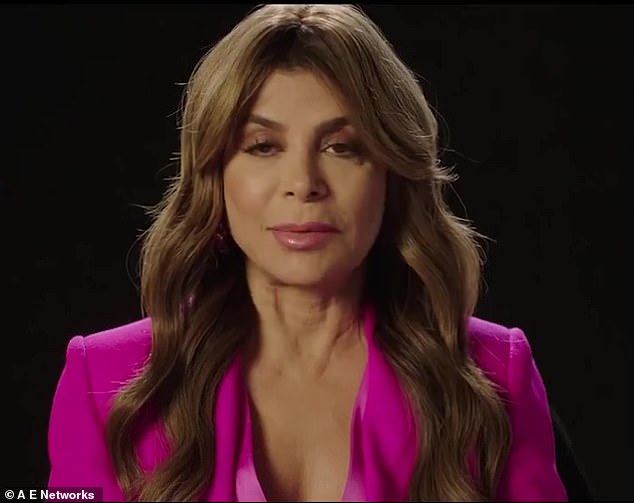 High praise: Paula Abdul adds that she’s a ‘force to be reckoned with’ 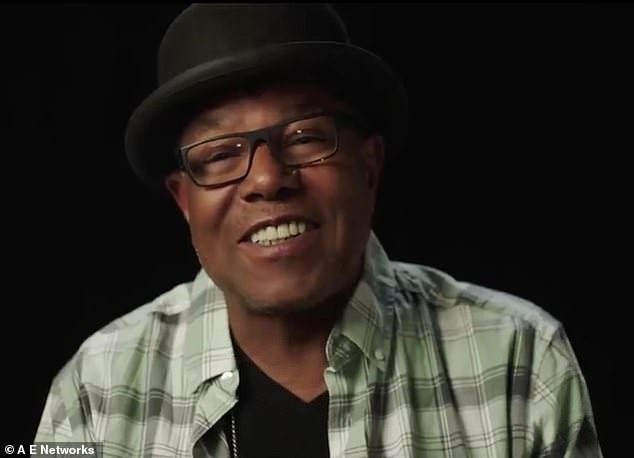 Family matters: Brother Tito Jackson humanises her on a family level by revealing that ‘she will always be my baby sister,’

The documentary makes use of previously unseen personal footage, as well as images of The King Of Pop, Michael, and her Poetic Justice co-star, legendary rapper Tupac Shakur, who was gunned down and killed in Las Vegas in 1996.

‘This is my story told by me. Not through someone else’s eyes,’ Janet declares in the documentary.

The four-hour documentary also follows Janet through the death of Michael, the death of her father Joseph, her return to the stage following a break from music; and it goes into detail about such other memorable moments as her 2004 Super Bowl appearance with Justin Timberlake, and the subsequent controversy that followed.

The JANET documentary will air over two nights on Lifetime and A&E on 28 January. 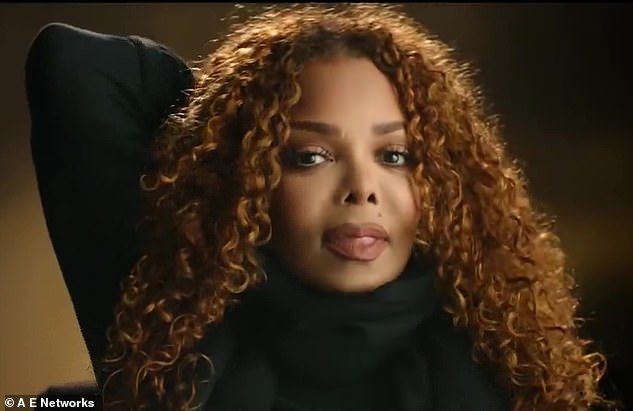 Her promise: ‘This is the truth. Take it or leave it. Love it or hate it. This is me,’ Jackson said of the film