JANA HOCKING: I’ve learnt the ‘gross’ secret to sniffing out a sexy single man – and it explains why I keep falling for tradies, farmers and gym junkies

In my never-ending quest to try and figure out men and there funny ways, I’ve managed to stumble across a new study that reveals a lot about these strange and mysterious creatures.

Now it might sounds a bit bonkers, but I have been assured it is scientifically factual so buckle up…

An online scientific journal called Frontiers in Psychology has discovered that single men give off a different – and more powerful – scent to men in relationships. Yep, and it turns out we women can sniff them out.

‘How?’ I hear you shout. Well, it’s actually pretty darn simple, you look for the one with the stinkiest BO.

According to science, men who are single have more testosterone because they are in competition for a partner. Therefore, single men have more body odour. Whereas the coupled-up lads tend to have lower testosterone which allows them to maintain a bond with their beloved. So, to put it simply, they’re not so stinky. Huh!

Now I’m not going to lie, I find this new discovery to be very cave-man-like and a tad sexy. You see I have a confession… I kinda get turned on by a bloke’s BO. I know it sounds gross, but once upon a time I dated a tradie and I couldn’t get enough of his ‘fresh from a day’s work’ scent.

If I had to describe his aroma, I would say it was one part sweat, one part engine oil, and just a hint of Lynx deodorant. I think I subconsciously found it very alpha-like. Here was a man who had been using his body to physically earn an income, and all I wanted to do was rip his clothes off.

I felt a very similar attraction to a farmer I dated a few years ago. Sure he looked cute after a shower, but give me the bloke who had just walked in the door after moving 200 sheep to another paddock and fixed a couple of fences over that other version any day.

It also explains why I feel quite randy at the gym. Turns out there’s testosterone flying all over the place. No wonder people choose to spend so much time there. If only that testosterone scent could be sniffed through the vast amount of gym selfies blokes put on their dating profiles. Rather then us women swiping left out of pure cringe, we might actually give you a go. 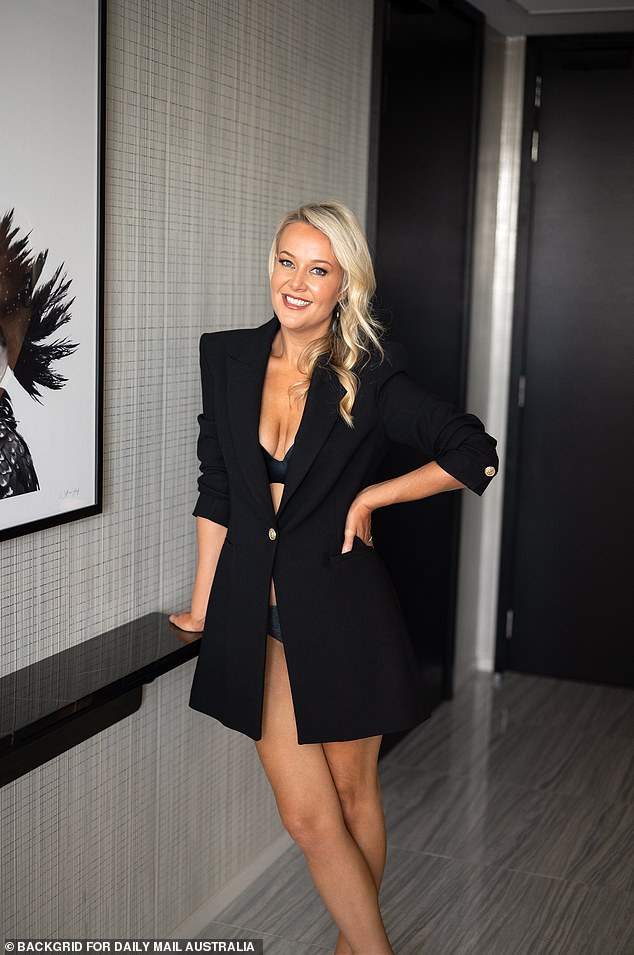 Turns out it’s all about the scent, says Jana

And thankfully, I’m not the only weirdo who thinks like this. In fact, it’s very common amongst women. Researchers at the University of California at Berkeley said females who sniffed a chemical found in male sweat experienced elevated levels of an important hormone, along with higher sexual arousal, faster heart rate and other effects.

Now don’t lie ladies, there’s nothing hotter then snuggling up to a bloke after a romp and taking in a whiff of their body sweat. Gives me tingles just thinking about it… 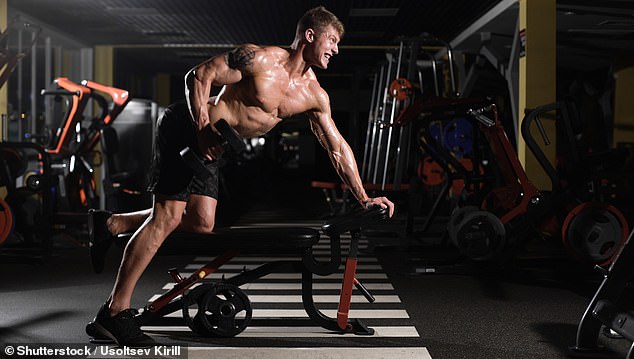 If only that testosterone scent could be sniffed through the vast amount of gym selfies blokes put on their dating profiles, says Jana

Now while this is all very exciting, and has got us all signing up for triathlons, let’s face the facts. There are some serious deal breakers that can make that scent irrelevant.

For me, these deal breakers come in the form of bad breath (seriously blokes why do you avoid the dentist?!), bad manners, a dislike of dogs, and the use of baby voices (especially in the bedroom eww!). You could be the smelliest, muskiest man in the room, but hit me with a bad case of halitosis and I am out of there.