Over the years I’ve noticed that I’ve become that safe, non-judgmental friend that people come to when they want to share news of their illicit affairs. If you’ve followed my column for a while, you will know that I think an affair is never black and white and they start for numerous reasons.

I’m not condoning them, and I’ve seen the absolute carnage they leave in their wake, but I think there is always more to the story then just ‘Oops I tripped and fell on his penis’.

So as someone with good intel on this matter, let me share something with you… affairs are very, very, very common. In fact, it’s highly likely you know one or two people right now who are in one. It’s happening at your work, amongst your friends, and you’ve probably got a family member dilly dallying about with someone they shouldn’t be.

Affairs are almost becoming the norm, well at least in Sydney post-lockdown. There’s one guy I know who wasn’t invited to a recent event because he had slept with three women in the room. He is very ‘happily’ married, writes Jana Hocking

My earliest memory was from a school camp when two (separately) married teachers got caught in the same bed together by a student looking for Panadol. I clearly remember the shocked student recalling the situation saying ‘They were doing IT!’ to which we all exclaimed ‘Ewwwww!’ The fallout from that scandal, which included a firing AND two divorces, kept mums at the school gate enthralled for years.

The second time is rather personal and will definitely get me booted from the next family shindig if I share it, but safe to say, divorce came early to the Hocking household.

Then the stories just kept coming. There was my friend who had one final roll in the hay with her high school boyfriend the night before her wedding. The other married friend who pashed a DJ during a hens night, and another who couldn’t avoid the advances of her very sexy boss.

Usually these stories are brought to my attention about once a year, but lately it feels like everywhere I turn people are accidentally tripping and falling on penises that don’t belong to their significant other. Don’t you hate it when that happens!

Seriously though, affairs are almost becoming the norm, well at least in Sydney post-lockdown. There’s one guy I know who wasn’t invited to a recent event because he had slept with three women in the room. He is very ‘happily’ married. 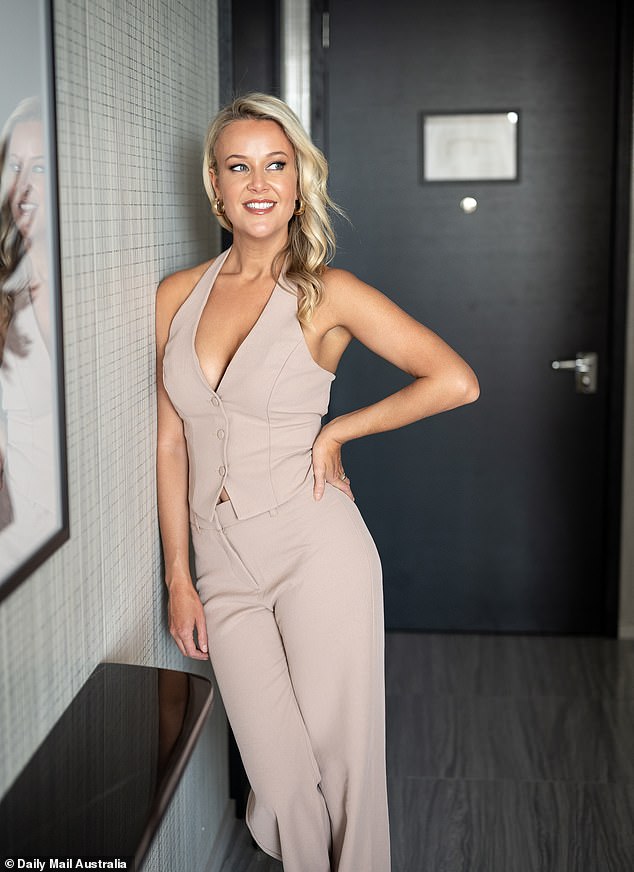 A friend is having an affair with a guy she met on a work trip, and WhatsApp is helping them get away with it, writes Jana

So how is this all going on right under our noses? Well the answer is very simple…

Yes, that very boring instant messaging app on your phone has become the source of all naughtiness. Because you see it’s not boring. Oh no. It’s actually filled with sneaky tricks that allow philanders to conduct their illicit trysts in broad daylight.

At a recent dinner party I discovered all its hidden tips and tricks and all I can say is wow.

You see, we had just finished a second bottle of pinot gris when a friend revealed she’s been having an affair with a guy she met on a work trip (I know, so cliché). It started when they all met in the bar for a post-dinner drink, and although he is not her usual type at all, she found his confidence attractive. He was loud, funny and clearly the alpha male in the room. When he started paying her attention, she just lapped it up. She explained that having been married for 10 years, it was nice to feel single again, even just for a brief moment. The problem is that she found that brief moment quite addictive and has since turned it in to a full-blown affair.

I asked how they maintained it, and whether her partner was suspicious? Her answer was very detailed and intriguing…

1. They saved each others number in their phones under different names. She was saved in his phone as ‘Rob’ and he was saved in her phone as ‘Sarah’. So should their partners go snooping, they’re going to be looking for names of the opposite sex, not ‘Rob from Work’ or ‘Sarah from Netball.’ Those names you tend to bypass.

2. Every text was sent on WhatsApp, which they had set up on a timer, so their messages were deleted after 24 hours (seriously… who knew you could do that!)

3. They also made sure they had their WhatsApp settings on ‘Hide Preview’ so that they don’t get notifications on their home screen. She explained their texts can get pretty raunchy and to avoid a message popping up while they are at dinner with their partners, they make sure they turn this feature off.

4. They also take it another step forward and mute their conversation, so that even if they are on the app they don’t get a notification sound.

5. But wait… there’s more! They also remove their WhatsApp status. You know the thing up the top that says ‘last seen 5 minutes ago’. When a partner becomes suspicious, they start keeping track of status updates. Then comes the awkward conversation that goes something like ‘I noticed you were online a lot today, who were you talking to?’ No status = no awkward conversation.

6. And finally, they make sure they delete their phone records on WhatsApp. Apparently it just takes one swipe on their name in the call log and you can delete it. So should their partners start meticulously looking at their phone records they will find nothing. 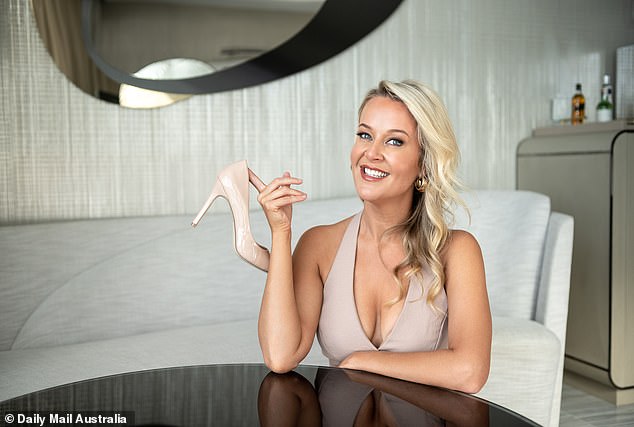 Ask yourself if you really want to know whether your partner is cheating or not, because once you see the evidence it can’t exactly be erased from your memory bank, writes Jana

Now I decided to do some snooping of my own, and I’ve found some cheeky ways you can still catch your partner out. I certainly don’t condone going through your partner’s phone but if it was to accidentally find its way into your hands, then here’s what you should be looking for…

1. Well first of all, don’t scroll past the text messages from names of the same sex. I think we’ve all now learnt that most people save their lovers under a different name.

2. Check their ‘Data Traffic’ which is stored in WhatsApp settings. Sure, they can delete as many texts as they want, but it’s not completely wiped from their phones. Nuh uh! Now, this sounds a bit fiddly, but if you go in to WhatsApps settings, and look under Settings > Storage and Data > Manage Storage – you will find the people they speak to the most and the photos, videos and files they’ve sent each other. Sprung!

3. Check their laptop. If they regularly use the computer, then they could also use WhatsApp Web. This software allows them to connect WhatsApp on their phone to their PC – allowing them to chat on the computer instead. There’s a fair chance they forget to logout of this service so it’s easy for you to gain access to their WhatsApp account – and even follow along with a private chat they are having in real time away from the house.

Now my final thoughts on the matter is this, ask yourself if you really want to know whether your partner is cheating or not, because once you see the evidence it can’t exactly be erased from your memory bank.

Yes, cheating is horrible, awful and deeply deceptive, but the fallout upon discovering such info can really blow up your life. Ponder if you could justify an ethically non-monogamous relationship. It’s not for everyone but it sure is one solution. Otherwise, I would book in that couples therapy early. And remember… your gut feeling is usually right.