Jamie Carragher has questioned whether Nuno Espirito Santo is the right fit for the Tottenham job after a woeful display from his side against Arsenal.

Sunday’s 3-1 defeat to their north London rivals was Spurs’ third league defeat in a row, conceding three goals in all of those. It is a marked downturn in form from a team that was sitting top of the table heading into the first international break.

But the nature of the derby loss and the recent performances has led to Nuno, who was given the job in the summer after a host of other managers turned it down, already facing questions. 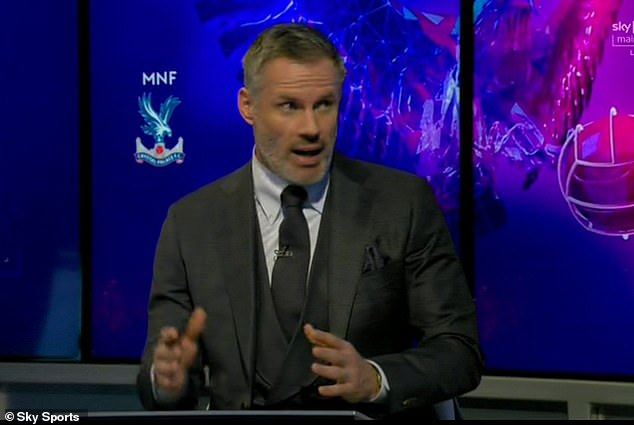 ‘I think the Spurs supporters even early on now are thinking: ‘Is Nuno a Tottenham manager?’

‘That’s something that remains to be seen. He needs to bring his signings in, it’s very early in the season, but my advice to Nuno and his coaching staff is – be yourself, do the job how you think.

‘Whether that’s going to a back five, being more defensive – do what you do well, because right now they’re doing nothing going forward but they’re also so open and look like they could get ripped apart every game.

‘We saw this at Palace, we saw it second half against Chelsea, and that first half [against Arsenal] was absolutely unbelievable to watch.’ 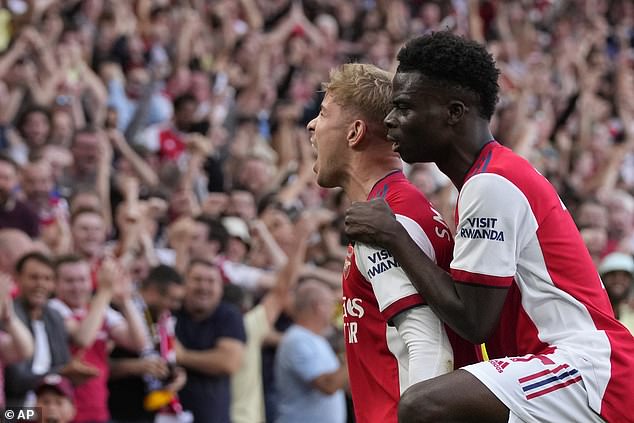 Tottenham are yet to settle into a clear style of play under their new manager. They pressed high up the pitch for periods against Chelsea, but against Arsenal they struggled at both ends of the pitch.

While he insisted Nuno still needs time before he can fully be judged, Carragher warned Nuno not to move away from his managerial principles.

‘That was a bad one for Nuno. You’re never going to talk about managers after five or six games in a job,’ Carragher said.

‘Nuno is a good manager, he proved that at Wolves. What I hope is he’s himself in the job. He’s seen as a pragmatic coach, a defensive coach.

‘They weren’t pragmatic enough in this game. I don’t know if that’s come because of ‘I’m at Tottenham now, people are saying I’m defensive, I’ve got to play more on the front foot.’ 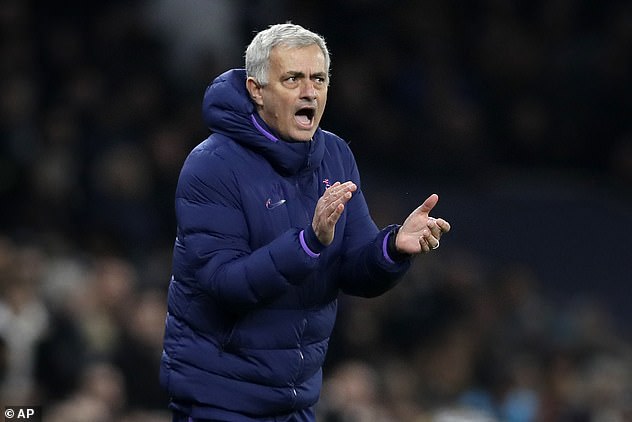 Carragher suggested Nuno may be too similar to Jose Mourinho, who left the club last season

‘Be yourself. However long you stay in the job, at least be yourself. It was almost like that wasn’t his type of team. It doesn’t feel like a perfect fit, I must say that. It almost feels like Jose Mourinho lite.’

Tottenham were three goals behind within 34 minutes at the Emirates and were incredibly open at the back as the likes of Bukayo Saka and Emile Smith-Rowe ran the defence ragged.

Carragher believes the blame for Spurs has to be shared between those on the pitch and the manager.

He said: ‘There were some shocking performances from Tottenham players. I think the manager was equally culpable in this result with how he set up and how he went about these tactics.

‘There’s always a plan, of course there’s a plan at this level of football. But the plan for me, I’m not sure how it was every going to work and it was always going to cause them a problem.’ 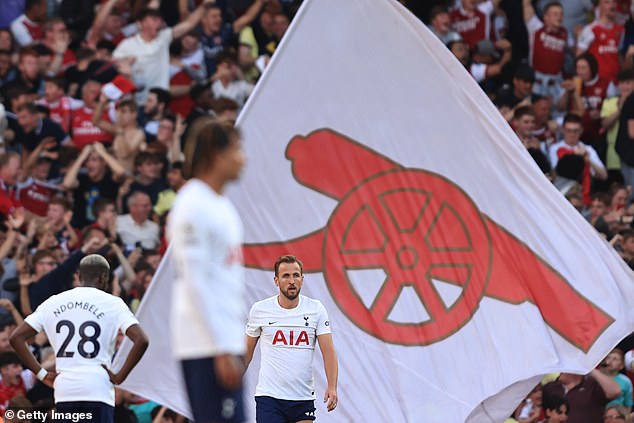