Going for Green! Jamie Carragher, Steve McManaman and Brentford’s Ben Mee join 80 of the UK’s top clubs in ‘Green Football Weekend’ as the sport fights back against climate change

By Dan Matthews For Mailonline

More than 80 of the UK’s top clubs are joining forces to launch football’s biggest campaign against climate change.

Brentford defender Ben Mee and former professionals Jamie Carragher and Steve McManaman are among those involved in Green Football Weekend, which will culminate on February 3-5.

Over the next 20 days, teams will compete for the ‘Green Football Cup’, with fans encouraged to make climate-friendly decisions – such as eating a vegetarian meal, turning the heating down one degree or taking a shorter shower – to ‘score green goals’ for their club.

The hope is that, by changing small habits, fans can save money and help a wider shift.

But prizes are on offer, too, including a signed England men’s shirt and tickets to Premier League games.

Over the weekend of February 3-5, clubs will make changes of their own, making fixtures ‘greener’, with some teams wearing green armbands to show their support. 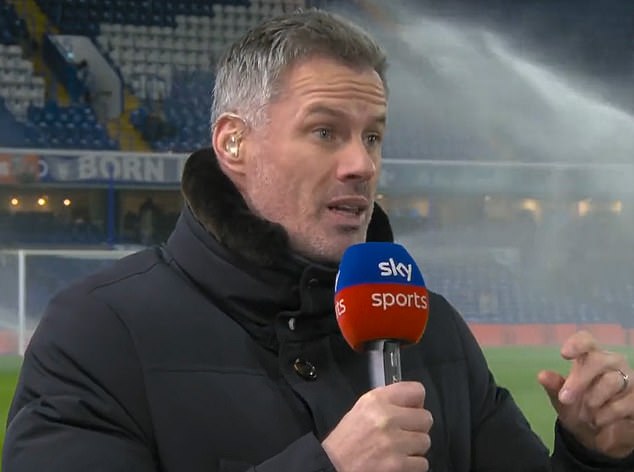 It comes after Nottingham Forest were criticised for flying to and from their recent FA Cup defeat by Blackpool. The flight took 20 minutes.

Forest have held discussions about hosting a ‘Green Game’ for this initiative.

‘The footballing community has the power to push the conversation forward and make real change that will help protect the world,’ Mee said. 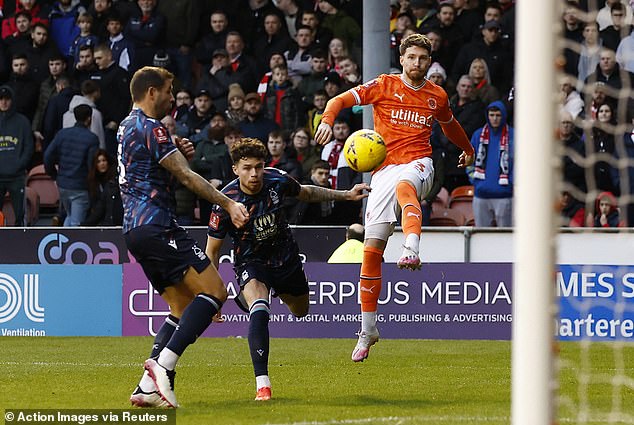 ‘There are so many ways fans can support during Green Football Weekend – at home, at work, at their local football clubs – and every small action adds up to making a massive difference.’

The FA are behind the initiative, with chief executive Mark Bullingham saying: ‘The climate crisis is one of the most pressing issues of our time, and we are pleased to support the Green Football Weekend campaign.’

He added: ‘Football has the power to inspire people and improve lives, and collectively we can make positive and meaningful change.’ 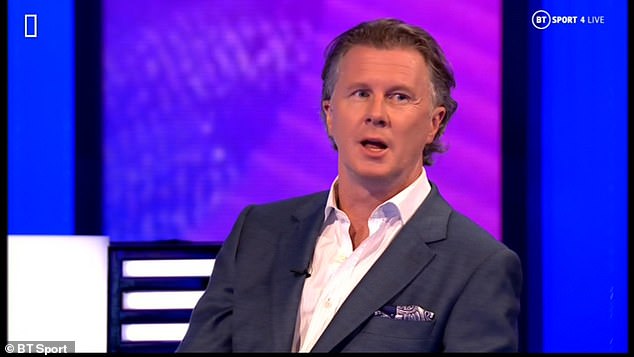