By Laura Fox and Ross Kaniuk For Mailonline

James Arthur has revealed his single Emily, which contained a message to a future child, was written while his partner was pregnant – but she tragically lost the baby.

The former X Factor winner penned emotional lyrics as an ode to his then-unborn baby, including ‘I’m going to ask your mum to marry me’, and ‘I feel a love that I just can’t believe – You’re everything’.

Speaking on Andy Jaye’s An Hour With podcast, James said that when he put the song together his partner was pregnant and so the lyrics were meant to tell the child that the singer had been ‘living with an empty soul’ until she came along.

Canid: James Arthur has revealed his recent single Emily, which contained a message to a future child, was written while his girlfriend was pregnant – but she tragically lost the baby

Asked if it was written for a future daughter, James, 33, said: ‘To be honest, when it first came out I sort of billed it as that, but I spoke to my partner, and at the time it was a realistic prospect. She was pregnant.

‘Sadly it didn’t work out. It wasn’t far, it was a couple of months and she had an ectopic pregnancy. So she lost the child, and I didn’t really want to talk about it.

‘But she actually said ”I think it’s really important that you do” – just because there’s so little information, and I would echo that actually.’ 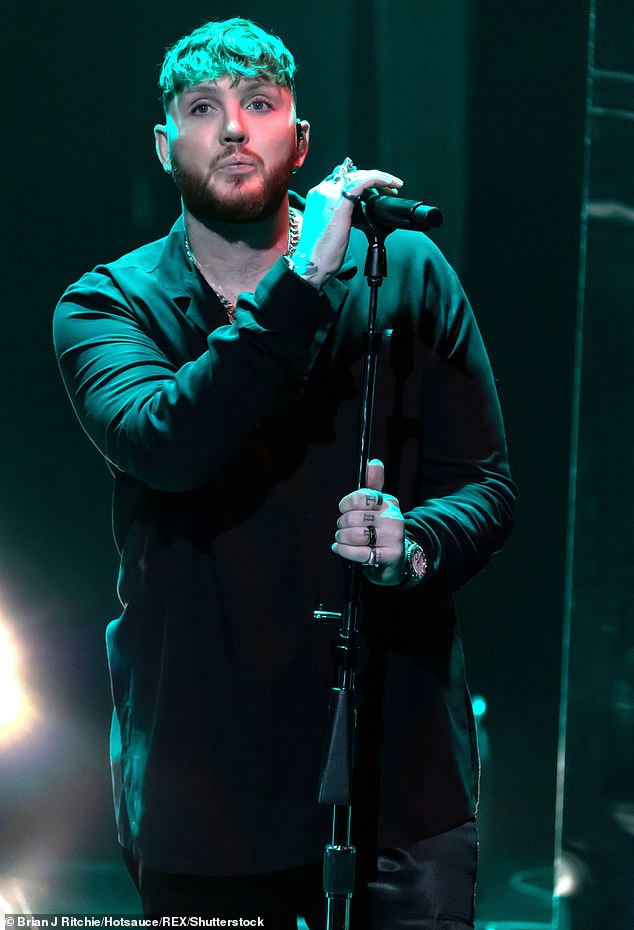 Tough: The singer revealed he was set to become a dad when he penned the song, and even after losing the baby, his partner convinced him to release the song

He admitted he was rather quick off the mark with the song – because people normally wait longer before talking about a pregnancy to ensure the baby has come through the early difficult weeks.

James said: ‘I remember at the time saying ‘So you’ve got to wait 14 weeks, or whatever it is, before you can even celebrate this, and I was writing the songs about it – I’m going to be a dad.

‘I was thinking about having the hopes and fears anybody would have having a child. And sadly it didn’t work out. 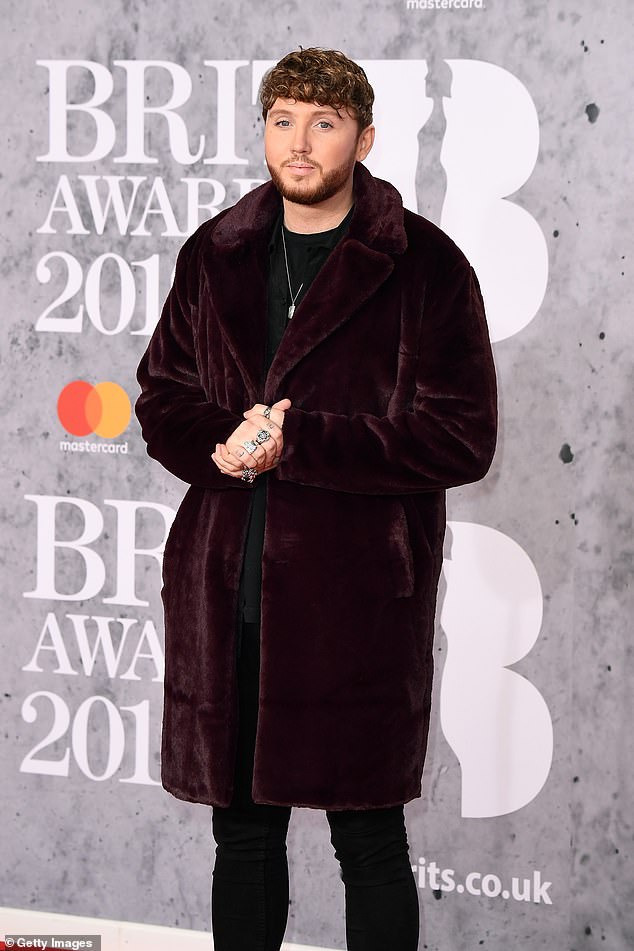 Emotional: He said: ”I was thinking about having the hopes and fears anybody would have having a child. And sadly it didn’t work out’ (pictured in 2019)

What is an ectopic pregnancy?

An ectopic pregnancy is when a fertilised egg implants itself outside of the womb, usually in one of the fallopian tubes.

The fallopian tubes are the tubes connecting the ovaries to the womb.

If an egg gets stuck in them, it won’t develop into a baby and your health may be at risk if the pregnancy continues.

Unfortunately, it’s not possible to save the pregnancy. It usually has to be removed using medicine or an operation.

‘But the song was special to us, and we felt like it was one of the stronger songs on the record.

‘And the record label were like ”we think you should release this song” – I guess to say this is a song to my future child which I still would call Emily. So it made sense to put it out like that. I was having a child. I guess it’s a bit weird people hearing it.’

It was reported in May that James had split from his long term girlfriend Jessica Grists after nine years together.

A source told The Sun that, after nine years of on-off dating, James and Jessica have ‘grown apart’ and feel the relationship has ‘run its course.’

The insider revealed: ‘James and Jessica have a lot of history, so they will always have a special place in each other’s hearts but the truth is they have just grown apart and decided it wasn’t working any more.

‘There was no big drama and they are still friends, but it is nevertheless a blow for both of them because they have been together for such a long time.

‘It just feels like the relationship has run its course now and James is focusing on his music, because he has a big year ahead of him, he recently signed a new record deal and has a new album and tour just around the corner, so he is throwing himself into his work.’

This was not the first split for James and Jessica. The pair previously ended their relationship in 2015 before rekindling their romance two years later.

If you have been affected by the subject of this story please call the Miscarriage Association Helpline on 01924 200799. 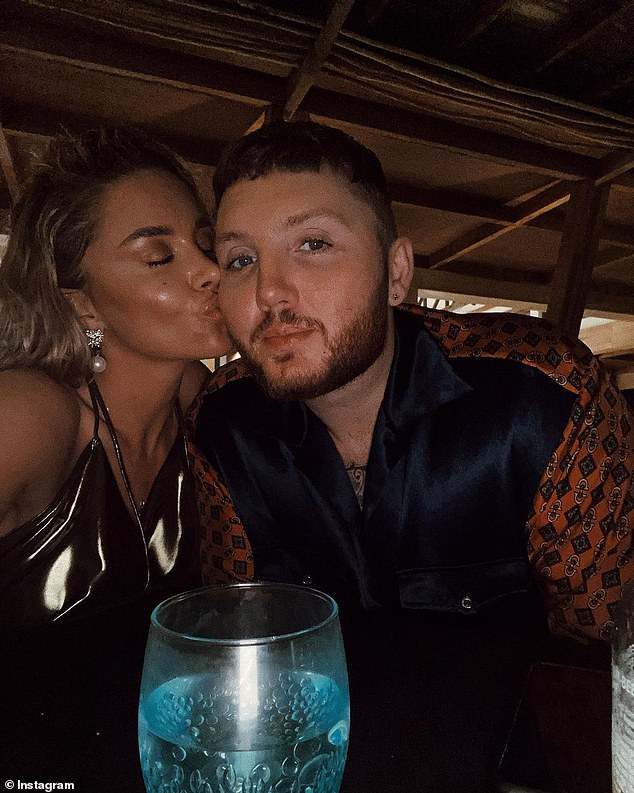 Over: It was reported in May that James had split from his long term girlfriend Jessica Grists after nine years together