By Sarah Packer For Mailonline

Jade Goody’s widower Jack Tweed has found love with a PA from Essex – 13 years after the Big Brother star died from cervical cancer.

Jack, 34, has been dating Ellie Sargeant, 27, for six months after being introduced by mutual pals and the pair are ‘smitten’ with each other.

Ellie’s even helping Jack organise a charity event in aid of Jade’s honour this summer and will be in attendance to support him on the night.

A source told MailOnline: ‘Jack has really fallen for Ellie. They already share a close bond and are totally smitten with each other.

‘It’s still early days but pals believe they have a great chance of a future together.’

Jack has been single since splitting from ex-girlfriend Alee Jeffreys last year whom he met on social media.

The former Celebrity Big Brother star said the relationship was his ‘most serious’ since Jade’s death in 2009. 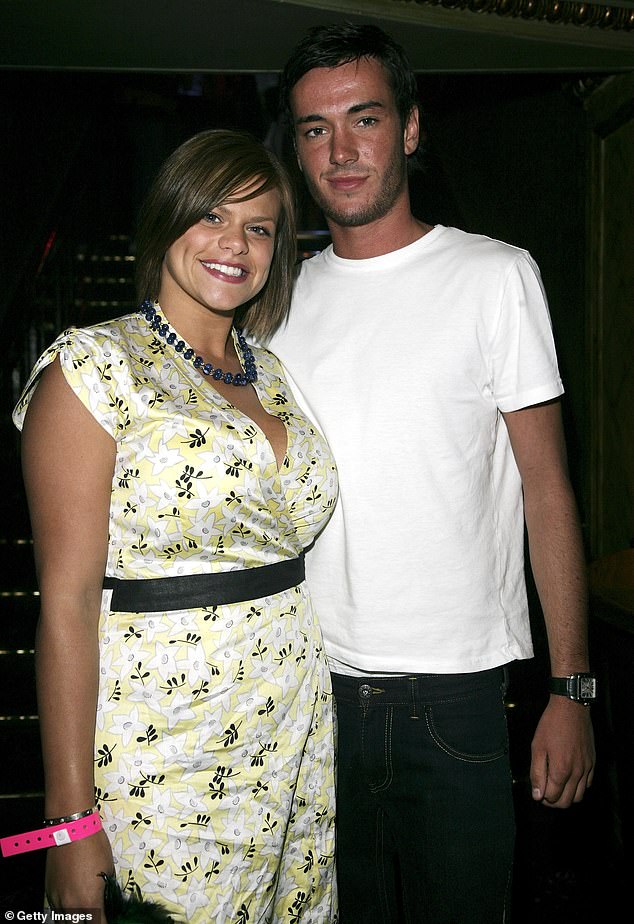 Young love: Jack, who married Jade in 2009, just a month before she tragically passed away from cervical cancer, has been dating Ellie Sargeant for the past six months (pictured in 2006) 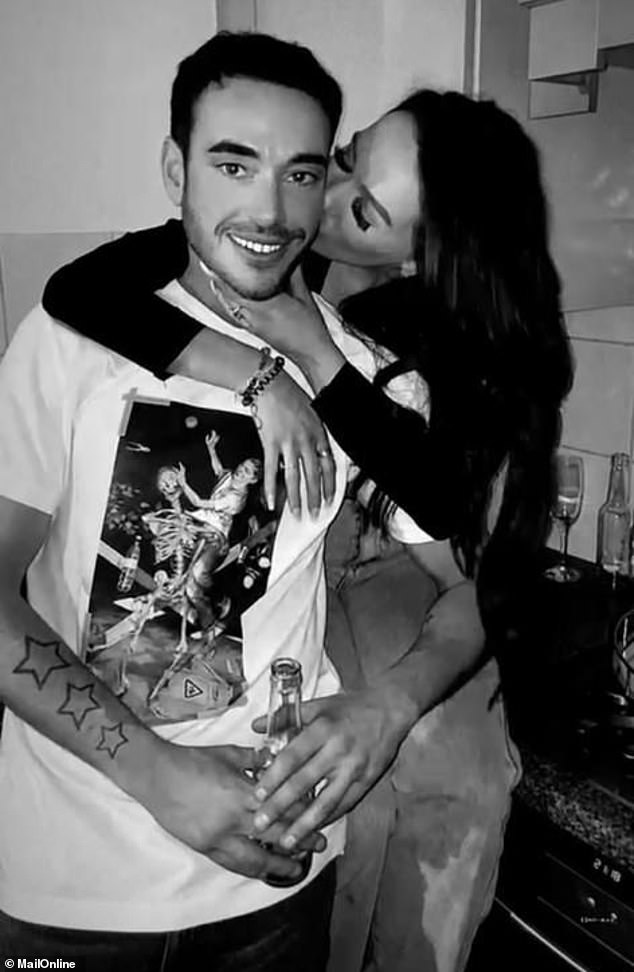 Happiness: Ellie’s even helping Jack organise a charity event in aid of Jade’s honour this summer and will be in attendance to support him on the night

He previously admitted he found relationships hard because he was ‘always comparing’ girlfriends with Jade.

Jack, who has also previously dated Big Brother star Chanelle Hayes, 34, is hosting the Summer Charity Ball in July, alongside best pal Mark Wright, 35, to raise money for the cancer rehabilitation trust he set up in Jade’s memory.

James ‘Arg’ Argent will be performing at the bash, which takes place in Bishop’s Stortford – the same venue Jack and Jade got married a week before she died of cervical cancer.

It was revealed this week Jack has reconnected with Jade’s son Bobby Brazier ahead of the fundraiser.

‘He’s really fallen for her’: Ellie (pictured) is an office PA from Brentwood, Essex, and met Jack through mutual friends who believe the couple have a chance of a future together

The 18-year-old model and his brother Freddy, 17, whose dad is Jade’s former partner Jeff Brazier, shared a close relationship with Jack before her death.

In March, widower Jack paid tribute to his late wife posting several photographs of them together on Instagram.

Captioning a picture of their wedding day, he wrote: ’13 years since I last got to see this angel. Miss you every day #raiseawareness #smeartest.’

Jade passed away from cervical cancer aged 27 in 2009 a month after their glamorous wedding.

It was just seven months after she was diagnosed with the deadly cancer. 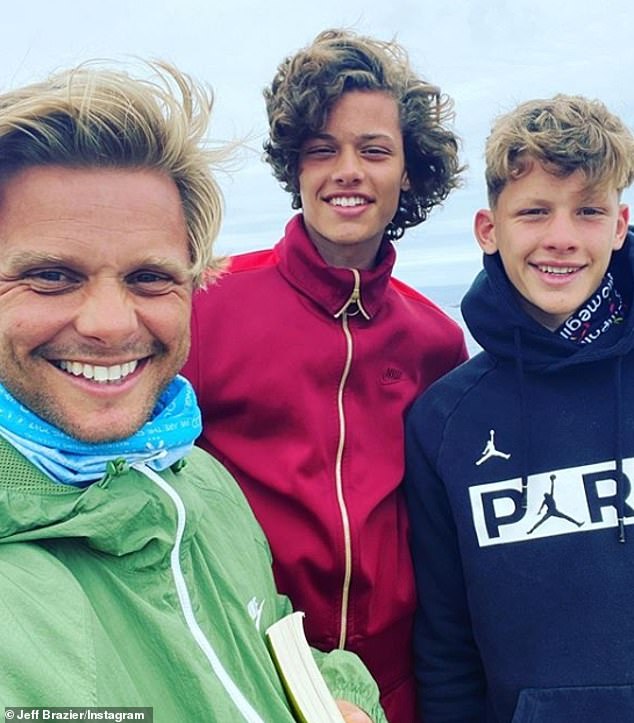 Family: It was revealed this week Jack has reconnected with Jade’s son Bobby Brazier ahead of the Summer Charity Ball he is hosting in the late star’s honour (Bobby and Freddie pictured with dad Jeff)

Jack admitted he suffered with depression following her death and turned to alcohol, telling The Sun: ‘I didn’t know how to deal with it when I was young. I didn’t know what else to do.

‘All I could think about was how depressed I was and I would just sit there and just constantly think about Jade. So I’d just have a drink every day, it would go from there.

‘Then I’d get pictured having a drink and people would think I don’t care about anything.’