‘It’s the circle of life:’ Baby gorilla and hippo are born just one day apart at Disney World’s Animal Kingdom

The hundreds of visitors who are returning to Walt Disney World in the aftermath of the global pandemic get to see not one, but two adorable new additions.

Walt Disney World officials announced on Thursday that the Nile hippopotamus calf and a baby western lowland gorilla were born just one day apart and have already made their Disney parks debut.

The Nile hippopotamus calf was born to parents Tuma and Henry on July 12 in the Safi River on Kilimanjaro Safaris, Disney World officials announced, and joined other family members in the safari. The resort now has a total of 10 hippos, according to the Orlando Sentinel. 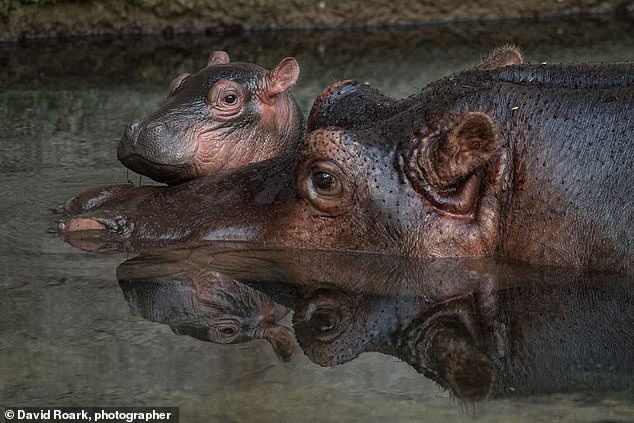 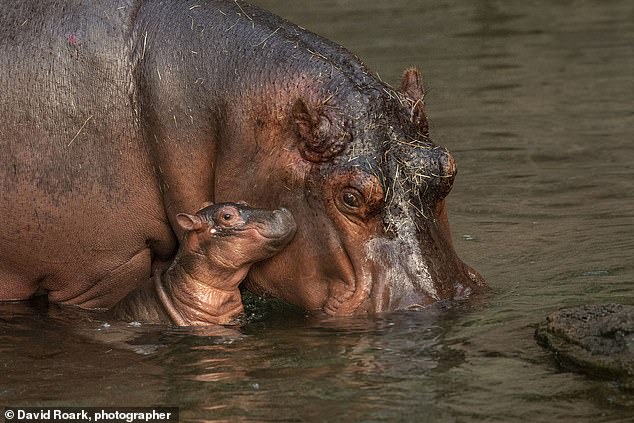 The calf was born to Tuma and Henry, and has already started nuzzling against his mother 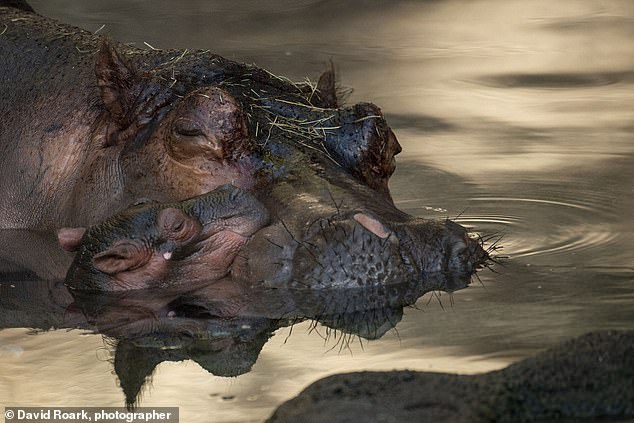 He has already started ‘nuzzling with mom and moving through the water like a pro,’ Scott Terrell, director of animal and science operations for Disney parks and resorts, wrote in a blog post on Thursday.

The baby gorilla, meanwhile, was born on July 13 to parents Azizi and Gino backstage, and was presented to the larger family shortly thereafter.

He made his Disney World debut onstage at the Gorilla Falls Exploration Trail, presented by OFF! Repellant, Disney officials said, and is the biological sibling to another ape, Cory, born in 2014. 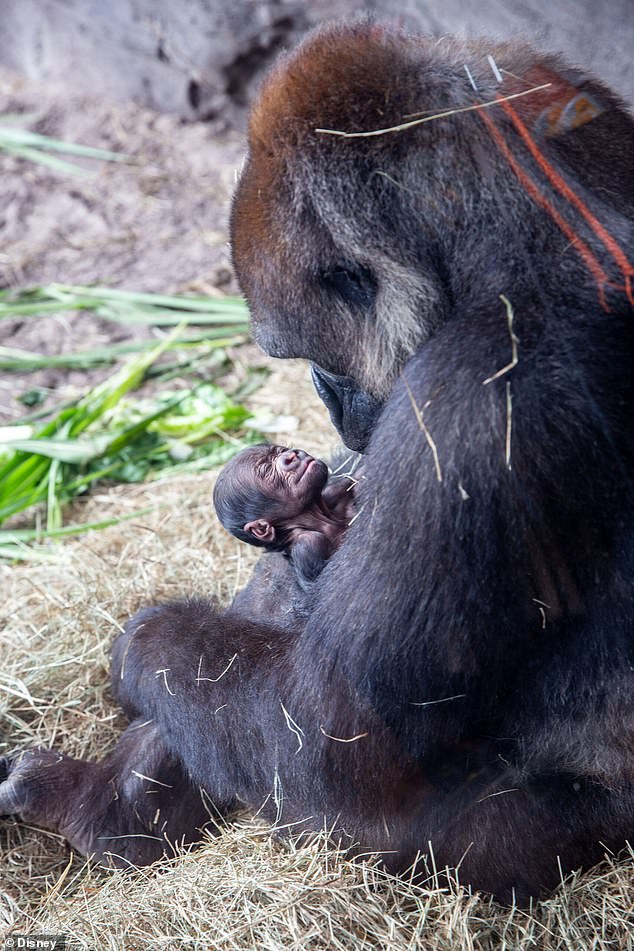 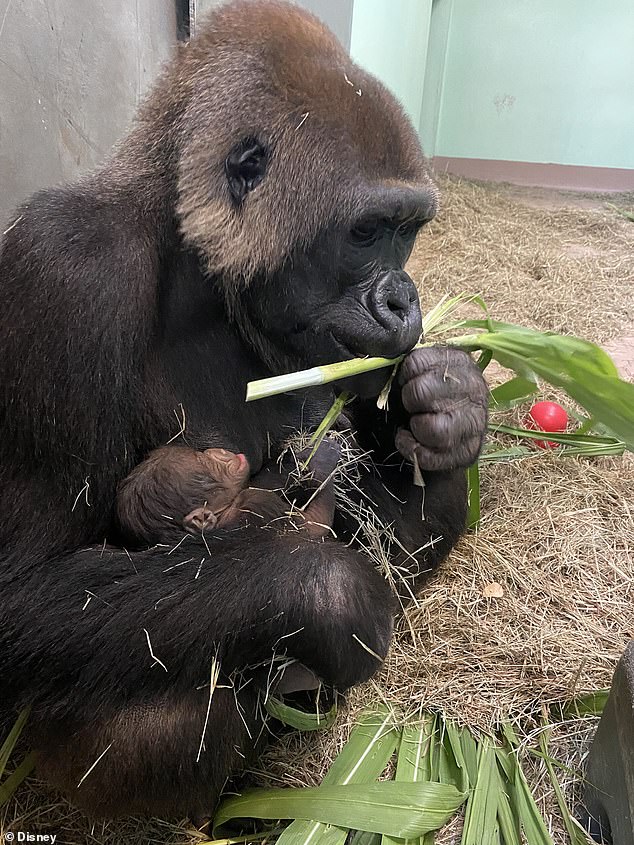 Both sets of parents were paired through the Species Survives Plan, which is overseen by the Association of Zoo and Aquariums to ensure the ‘responsible breeding of vulnerable or critically endangered species – including Nile hippos and western lowland gorillas – to help create healthy, genetically diverse populations for years to come.’

The babies will be displayed in their natural habitats, as Disney officials give ‘both mothers ample time to nurse and bond with their newborns.’

More information about the babies’ sex and weight will be forthcoming, Terrell said.