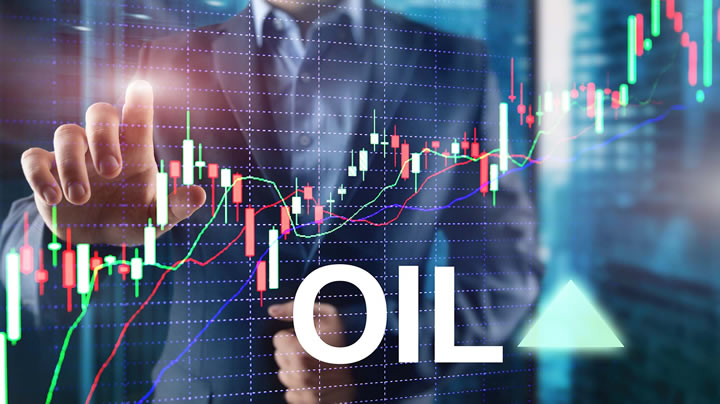 People throughout the world are celebrating the huge-scale rollout of various coronavirus vaccines, with more than 1.06 billion doses having been administered globally. As of April 29th, 248 million people have been fully vaccinated, with nations such as Israel and the UK leading this charge.

While the success of the vaccine rollout has got ordinary people dreaming of hugging friends and family members once again, however, this is also improving investment sentiment and confidence across an array of marketplaces.

There’s certainly increased oil market optimism in the wake of the vaccine, but could this be slightly misplaced? We’ll address this further in the article below.

How is the Oil Market Faring?

Even a quick glance at WTI crude prices highlight the ascent of oil, which has enjoyed significant growth through April.

This is important from the perspective of the market as a whole, with WTI prices widely used as a benchmark in the global oil industry.

On April 5th, for example, the WTI crude price was fixated at $58.65. Barely three weeks later on April 29th, however, this value had increased to $64.55, with this representing a one-month high and highlighting the increased sentiment that exists in the marketplace.

From a longer-term perspective, the WTI crude price has experienced even greater growth since the beginning of the global pandemic in March last year.

This sent the WTI price tumbling to just $18.84 on April 30th, 2020, with this having increased more than three-fold in the subsequent 12 months.

What’s Being Forecast for the Future?

Clearly, WTI crude is embarked on a decidedly upward trajectory and one that reflects growing confidence and optimism in the oil industry as a whole.

However, the question that remains is whether this confidence is misplaced, particularly given the ongoing uncertainty and volatility that underpins the world’s financial markets.

This question is answered in part by the most recent WTI forecasts, with the IEA, EIA and OPEC all predicting significantly increased levels of demand through Q3 and Q4.

More specifically, the IEA is expecting the demand for oil to increase by 0.53% in quarter three (up from just 0.18% during the previous three months), while a further hike of 0.67% could follow between October and December.

These numbers represent good news, with oil markets likely to demonstrate an incrementally faster pace of recovery during the second half of 2021.

However, experts have noted that these are relatively minor gains when compared to the losses recorded last year, suggesting that the pathway back towards normal growth and performance may be long and far from straightforward.

The road back to normal may also be complicated by the ongoing challenges of energy transition and supply, particularly as OPEC struggled to contain demand and maintain a consistently balanced price point.