EXPRESS INFORMER > Business & Finances > Is the electric car revolution running out of juice?

We’re in the middle of a perfect storm for electric cars this week. Not only has a planned electric car battery factory in the North East gone bust, but rocketing energy prices mean the cost of charging has soared.

Additionally, provision of charging points isn’t keeping pace with demand, and a glut of Teslas has prompted the firm to slash prices by up to £9,100.

It has led many people to ask: is the much-vaunted electric car revolution about to blow a fuse?

Looking ahead: A family charge up their electric car – however provision of public charging points isn’t keeping pace with demand

And all the while ministers have decreed that the sale of new pure petrol and diesel cars is to be outlawed by 2030 (just seven years away), with only fully electric cars to be sold from 2035.

This week, the Britishvolt battery company, which planned to build a factory in Northumberland, has collapsed into administration.

Why does this matter? Well, as countries around the world switch to electric cars, demand for them is increasing. So if a nation like the UK is to build more electric cars, it needs around six or seven car manufacturing plants to supply one million vehicles.

Currently the battery plant supplying Nissan’s Sunderland factory is the only one in the UK. Without more plants, firms will have to import batteries, which may not be economically viable, and could lead to closures of car plants in the UK.

The UK is Europe’s second biggest market after Germany and ahead of France.

But the car industry is international and all nations will be pushing hard for electric cars, of which there is a limited supply.

And if we don’t build them here, we could end up at the back of the queue when it comes to allocations. Already there are waiting lists of up to a year for imported electric cars. And as costs and demand rise, so do prices.

Tesla, meanwhile, has just slashed the prices of its cult electric cars. ‘Hurrah!’ you may think. ‘Time to nab a bargain.’

Well, anyone buying now will certainly benefit. But those who have just shelled out top dollar before the discounts are feeling furious — and rightly so.

If they bought on finance, as most people do, their monthly payments won’t reduce. And there’s a risk they’ll be left with negative equity when they come to the end of their contract.

The cuts may also have a knock-on effect on residual values generally, not just Tesla’s.

The biggest reduction, announced late last week, is on Tesla’s range-topping Model Y Performance, now costing £59,990, down from just over £69,000.

The starting price for the Tesla Model 3 begins at £42,990, with the biggest price drop on the Performance variant of £8,100.

This follows a large festive shipload of Teslas arriving in the UK in December, which led to Elon Musk’s battery-powered vehicles accounting for around one in eight of all car purchases that month. 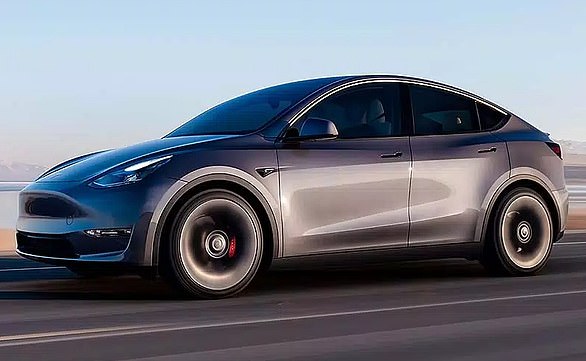 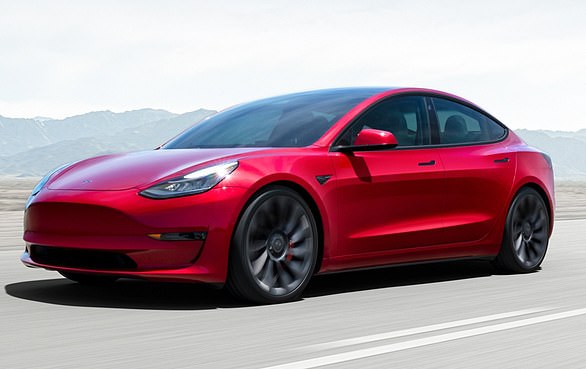 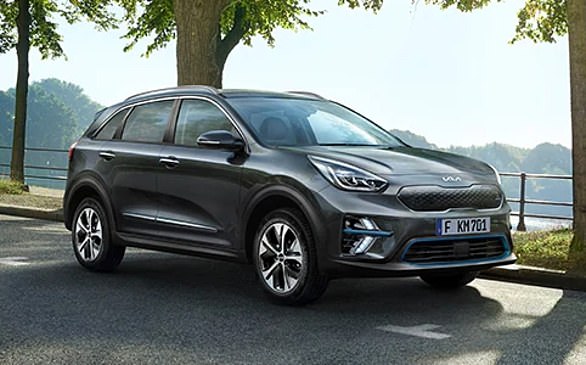 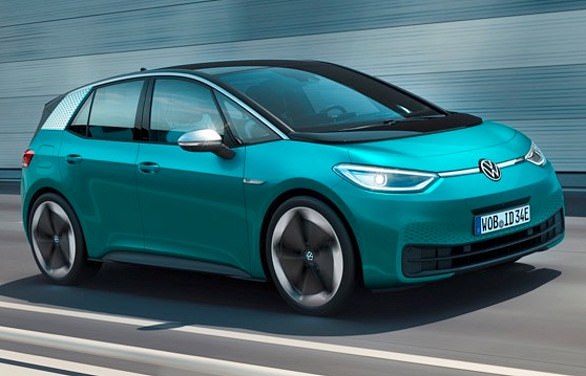 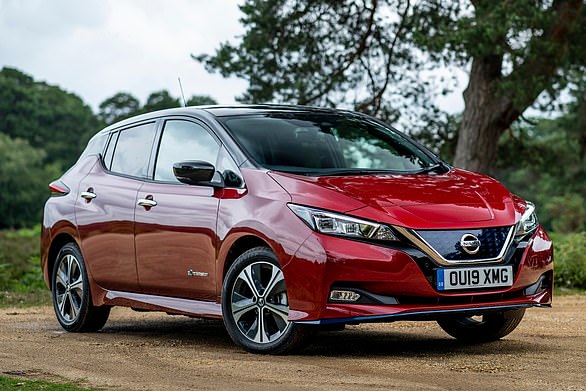 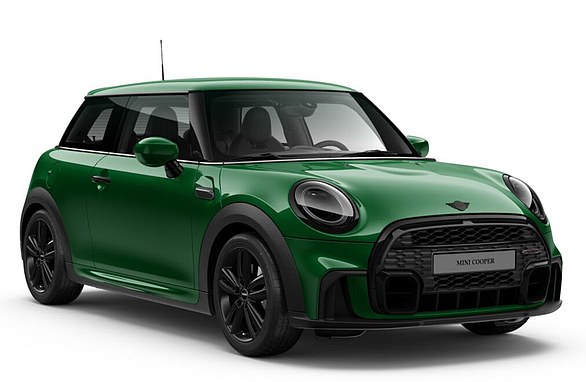 Despite the Tesla cuts, electric car prices are soaring generally; the final £1,500 government grant was axed last summer; and the cost-of-living crisis coupled with rising inflation means motorists of modest means are struggling to go green.

Only three new electric cars available to UK buyers are now priced under £30,000. Two years ago the total was 15.

And the entry price of some models has soared by 53 per cent in that time, according to one report.

Even once-budget brands such as Kia are charging premium prices, with variants of the new EV6 (which has a 12-month waiting list) costing more than £60,000, and the forthcoming EV9 expected to exceed £70,000.

Poor provision of charging points remains ‘a barrier’ to further uptake of electric cars, says the Society of Motor Manufacturers and Traders.

‘Meeting just the lower number would still require more than 100 new chargers to be installed every single day.

The current rate is around 23 per day.’ RAC analysis revealed that the cost of charging an electric car on the road is up by nearly 60 per cent in eight months, and that rapid charge points were nearly £10 more expensive than filling up a car with petrol. Motorists also pay 5 per cent VAT on home chargers yet 20 per cent on public ones.

Jaguar Land Rover has also warned ministers that proposed targets for electric vehicle production could weaken it so much that plans for new models would have to be delayed or scaled back.