Olympic chiefs accused of endorsing Russian war in Ukraine after the IOC confirmed that athletes from Vladimir Putin’s country CAN compete in Paris 2024 as ‘neutrals’, despite Volodymyr Zelenskyy’s calls to ban them entirely

Olympic chiefs have been accused of endorsing the war of Ukraine after confirming Russian athletes can compete at Paris 2024 as ‘neutrals’.

The International Olympic Committee released a statement on Wednesday claiming that ‘no athlete should be prevented from competing just because of their passport’ and that ‘Governments must not decide which athletes can participate’.

That came just 24 hours after Ukrainian President Volodymyr Zelenskyy phoned his French counterpart Emmanuel Macron urging him to ban all Russians from next summer’s Olympics in Paris. 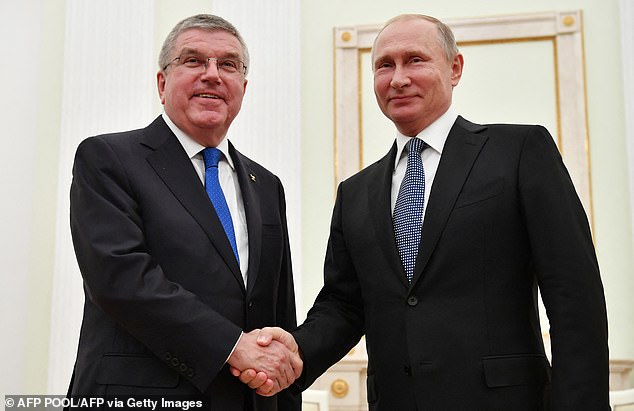 Following a board meeting on Wednesday, the IOC announced a proposal for athletes from Russia and Belarus to enter Olympic qualification events in Asia rather than Europe, as long as they do no compete under their respective country’s flag and have not actively supported the war.

The IOC’s decision marks a major U-turn on their stance last year, when they encouraged all Olympic sports to bar Russians and Belarusians, and risks a huge political and athlete backlash. 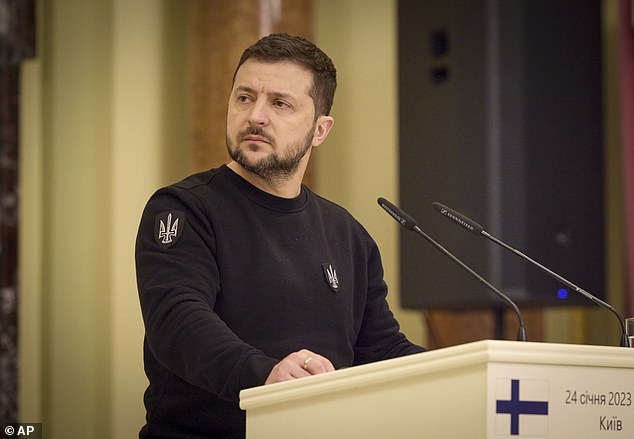 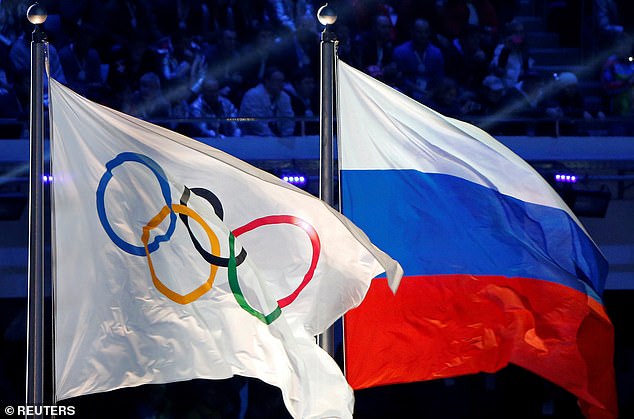 Pressure group Global Athlete said: ‘Today’s decision sends a message to the world that the IOC endorses Russia’s brutal war and invasion of Ukraine. By allowing Russian and Belarusian athletes to compete, the IOC is strengthening Russia’s propaganda machine, empowering the Putin regime, and undermining peace.

‘The IOC is allowing the Games to be used for sportwashing – to normalise, legitimise, and distract from the war. As a servant of Russia, the IOC continues to be on the wrong side of history with this decision that favours politics over principle and war over peace.’