Actions taken by the federal government in a bid to keep the devastating foot and mouth disease from infecting Australian livestock are the ‘strongest ever,’ Anthony Albanese has declared despite not shutting the border to infected countries.

The prime minister defended the government’s position to keep the border with Indonesia open as the country battles an outbreak.

‘These are the strongest ever measures introduced by an Australian government ever in terms of biosecurity when it comes to foot and mouth disease,’ he told Sky News on Sunday.

‘It’s important to note that Australia is foot and mouth disease free, that our products continue to be available to the world.’

Mr Albanese said the nation’s farming bodies backed his government on not banning flights, which would have a ‘severe’ impact on the economy and trade. 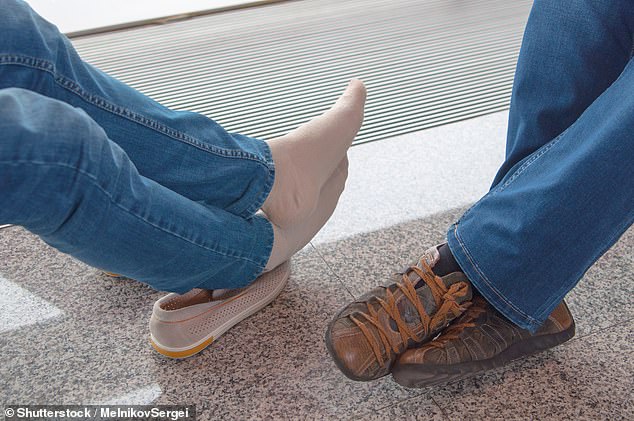 It will be shoes off at airports when coming from Indonesia

‘You don’t do that by just jumping to a position that the former government never, ever implemented,’ he said. 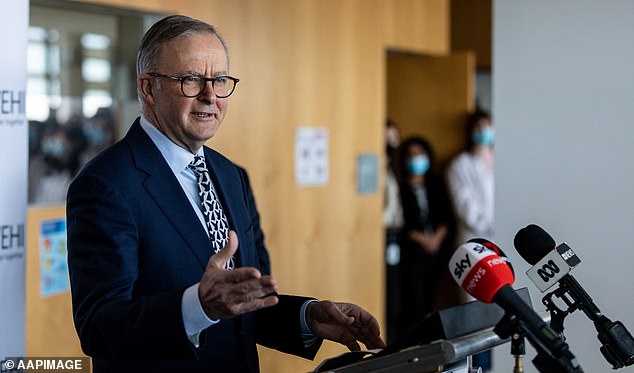 ‘No Coalition government has implemented that strong measures that we have announced and put in place during this current current issue as it’s been rolled out.’

Travellers would be directed to comply with biosecurity measures, including removing their shoes or walking over sanitation mats, and be questioned by officers.

It’s the first time the Biosecurity Act powers have been used in Australia.

The Coalition has called for the border to close, and has criticised the speed the government has reacted with. 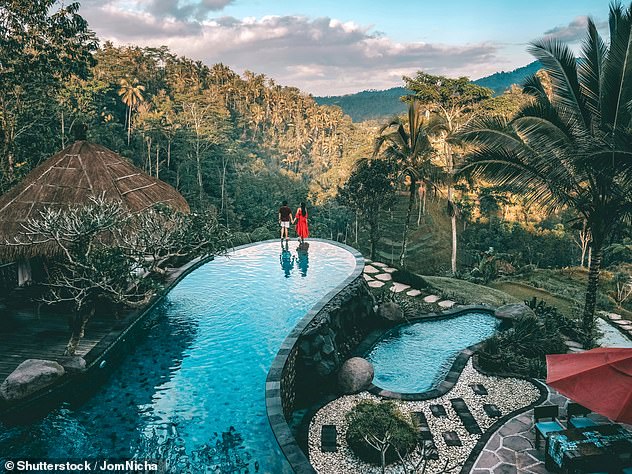 Indonesia has been grappling with the spread of the foot and mouth disease which was recently detected in Bali (stock image), a popular holiday destination for Australians

Agriculture Minister Murray Watt on Friday authorised the establishment of biosecurity response zones across international airports where travellers arriving in Australia can be screened more thoroughly.

Senator Watt had also announced a $14 million package to help reduce the risk of disease spreading from Bali.

Experts predict if the virus takes hold in Australia it could wipe $80 billion off the economy over the space of 10 years. 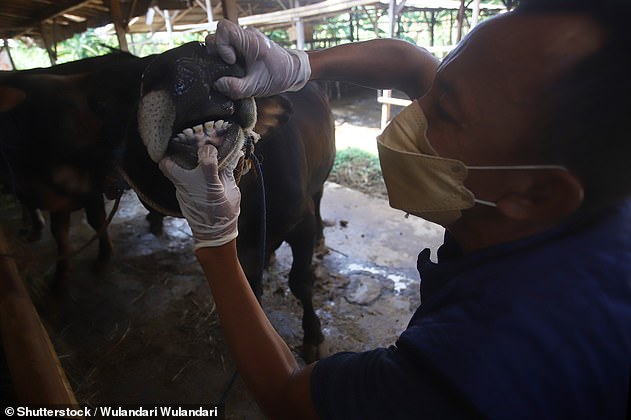 The virus is carried by live animals and can present in meat and dairy products, soil, bones, untreated hides, vehicles and equipment used with farm animals.