Ottawa has declared its conditions to authorize an Indigenous moderate livelihood fishery, including the key requirement that it take place within existing commercial seasons.

The statement Wednesday is a major development on the management of the rights-based fishery, which sparked violence when the Sipekne’katik band in Nova Scotia launched its own self-regulated moderate livelihood lobster fishery last fall.

Its fishery, in St. Marys Bay in southwest Nova Scotia, took place outside of the existing commercial season, angering commercial fishermen who said it was both unfair and bad for conservation.

“Seasons ensure that stocks are harvested sustainably and they are necessary for an orderly, predictable, and well-managed fishery,” Fisheries Minister Bernadette Jordan said in a statement Wednesday that confirmed a CBC report earlier in the day.

“In effort-based fisheries such as lobster, seasons are part of the overall management structure that conserves the resource, ensures there isn’t overfishing, and distributes economic benefits across Atlantic Canada.” 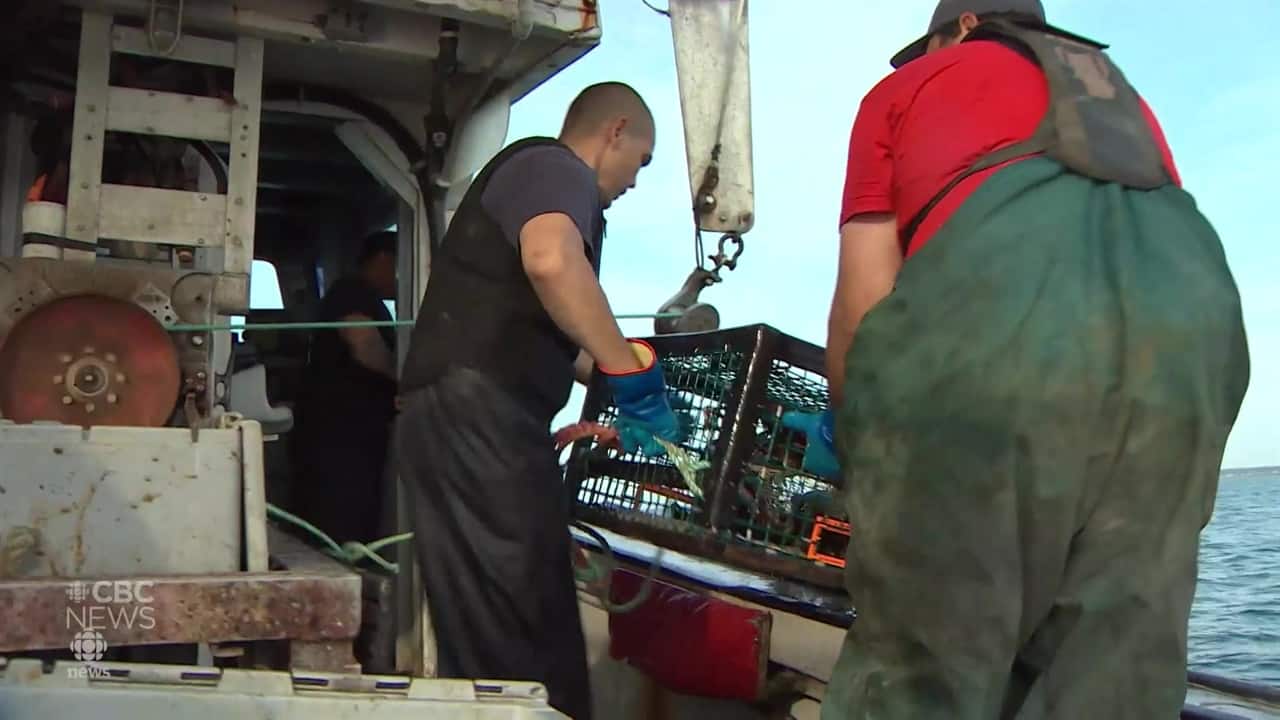 To better understand what has changed – and what has not – since the 1999 Supreme Court ruling in the case of Mi’kmaw fisherman Donald Marshall Jr., CBC Indigenous reviewed two decades of coverage on Mi’kmaw fishing rights. 9:40

Sack said the treaty right was upheld by the Supreme Court of Canada’s Marshall decision, and accused DFO of trying to divide and conquer the Mi’kmaq.

In 1999, the Supreme Court of Canada affirmed the Mi’kmaw treaty right to fish in pursuit of a moderate livelihood, but under federal government regulations for conservation.

Ottawa spent half a billion dollars integrating Indigenous bands into the commercial fishery through licence buy-backs and training, but it never defined moderate livelihood.

Jordan cited part of that ruling to justify her authority. She noted the Supreme Court said “treaty rights are subject to regulation provided such regulation is shown by the Crown to be justified on conservation or other grounds of public importance.”

“That is what we are implementing,” Jordan said in her statement.

The department is offering Indigenous fishermen in Nova Scotia a pathway to sell lobster harvested in a moderate livelihood fishery. Right now, that catch does not have DFO’s stamp of approval.

Bands that accept DFO’s position will receive a moderate livelihood licence that will allow them to sell the catch in 2021. Under provincial rules, only fish products harvested under federal commercial licences can be purchased by shore processors.

“The Government of Canada will balance additional First Nations access through already available licences and a willing buyer-willing seller approach, protecting our stocks and preserving the industry for generations to come,” Jordan’s statement said.

Mi’kmaw leaders and some academics have insisted the moderate livelihood fishery poses no risk to stocks because it is too small. It’s a claim the commercial industry rejects.

One organization representing commercial fishermen said DFO has made public what it had been telling the industry in private.

“This position needs to come from them and they need to come out publicly, more often,” said Martin Mallet, executive director of he Maritime Fishermen’s Union.

Mallet said commercial fishermen expect DFO to enforce its rules if bands operate out of season, including pulling traps and “potentially arresting individuals that are not keeping up with the law.”

The ambiguity over moderate livelihood led to violence last year when several bands launched their own self-regulated lobster fisheries — all taking place outside of commercial lobster seasons. In October, two facilities storing Mi’kmaw catches were vandalized, including one that was later burned to the ground.

Indigenous harvesters also said hundreds of their traps were pulled by non-Indigenous commercial fishermen. After tensions abated, DFO pulled hundreds of Mi’kmaw traps out of the water, many bearing band moderate livelihood tags.

On Wednesday, DFO returned to Sipekne’katik more than 200 traps it had seized last fall.

When defending the self-regulated fisheries, the Mi’kmaq point to the huge number of commercial traps in the water compared to those from bands.

The Nova Scotia Seafood Alliance, which represents shore buyers, said that is misleading.

Stewart Lamont of Tangier Lobster said he accepts the treaty right but maintains the fisheries must take place within commercial seasons.

“The lobster biomass is extremely vulnerable during certain months of the year, most particularly late July, August, September, October, when lobsters are going through their annual molt,” said Lamont.

“They’re literally hungrier than normal. They’ve taken on a new shell. They are far more readily embraced into a trap.”

He said hauling lobster at that time is short-sighted.

“By the same token, they are of far lesser quality. They tend to be soft and medium shell. It’s not a premium product.”