BSA, which stands for Birmingham Small Arms, was founded in 1861 to manufacture guns – a reference fans of BBC drama Peaky Blinders will be familiar with.

Following the second world war, the Midlands munitions factory in Small Heath in the south-east district of Birmingham became a motorcycle assembly line.

For many years BSA was Birmingham’s largest employer and by the end of World War Two the manufacturer employed 28,000 workers and controlled 67 factories.

The company’s Small Heath factory played a major role in armament production during World War One and went on to manufacture more than half of the guns used by British forces during the Second World War.

The workforce at BSA in Small Heath Birmingham pour out of the factory gates at the beginning of their four day Easter break, 14th April 1949 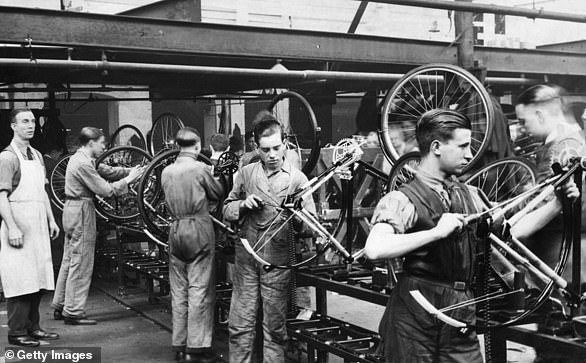 After the war BSA went on to lead the world in Motorcycle manufacture.

In 1948, BSA launched the legendary Bantam, which went on to sell more than 250,000 examples. It also launched successful models including the Gold Star and A10 Rocket Gold Star.

In 1951, it bought out rival British motorcycle brand, Triumph.

The combined production output of the two marques made BSA the world’s largest motorcycle producer at the time. 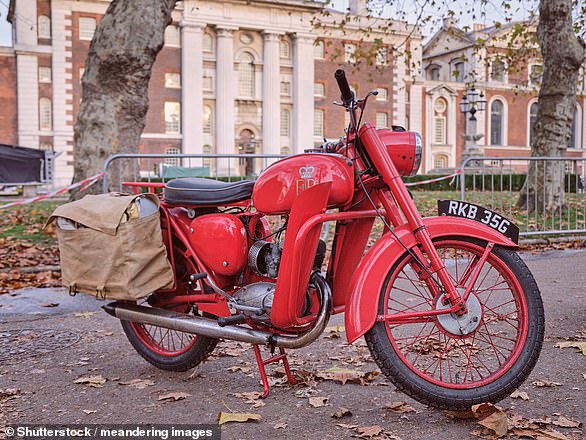 The Bantam is the British manufacturers most famous product, selling over a quarter of a million examples after launching the model after the second world war 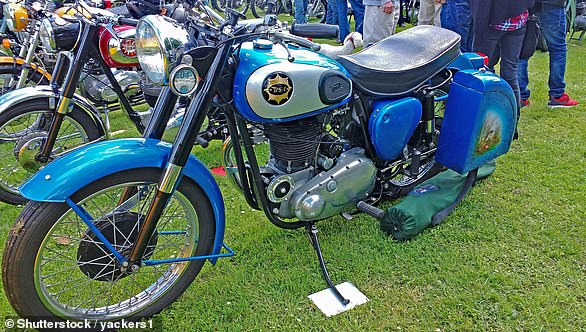 The Bantam used a small-capacity single cylinder engine. More than 250,000 were sold

However, poor management and bad investments saw the company slip shortly after, and – like many UK businesses – it was crippled by the recession at the turn of the 1970s.

A government rescue plan in 1972 saw BSA merged with Norton-Villiers to create Norton-Villiers-Triumph (NVT), which lasted just six years before it was eventually liquidated.

The last BSA motorcycle was produced in 1973.