An illegal online gambling website that fleeced millions of dollars from Australian punters will be banned after the communications watchdog ordered it to shutdown.

The Australian Communications and Media Authority (ACMA) ordered internet service providers to ban gambling website ‘thepokies.net’ after customer complaints revealed the extent of how much money the offshore site was taking from Aussies.

Data showed it attracted more than 30,000 Australians each month.

Many who used the website claimed they weren’t being paid their winnings and the site was keeping their deposits.

The multi-million dollar, offshore site was also found to be running casino-style online games, which are illegal in Australia.

But banning providers doesn’t always work with plenty of them springing up minutes or days later under different names and branding, something ACMA said was a persistent challenge.

The ‘thepokies.net’ website already appears to be available under a modified domain name.

Thepokies.net, pictured here is its landing page, is one of the larger offshore gambling websites banned in the ACMA’s crack-down 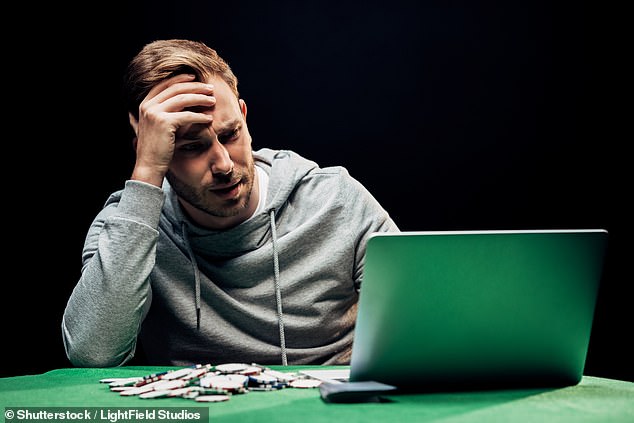 Australia is one of the biggest gambling nations in the world and remains enticing for offshore gambling sites despite a $1.1million fine for those caught

ACMA has banned more than 500 gambling sites since it began making such requests to internet service providers in 2019.

ACMA Chair Nerida O’Loughlin said thepokies.net was one of the most troublesome sites it has ordered a ban on this year.

‘We have received more complaints about thepokies.net this year than any other illegal gambling website, and it is clearly doing a lot of harm to the Australian community,’ Ms O’Loughlin said.

‘Complaints have ranged from people who have lost significant amounts of money through to the site refusing to honour deposits and winnings.’ 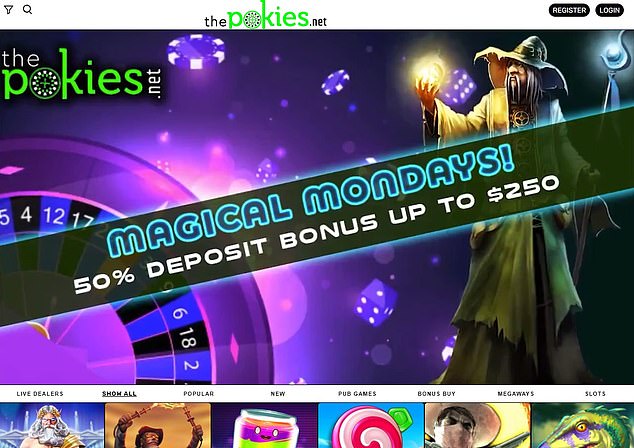 Ms O’Loughlin said punters were exposed to online gambling sites with little to no consumer protections.

‘If one of these sites decides to keep your money, and we know that happens quite regularly, there is nothing you can do about it,’ she said.

‘By blocking access to sites like this we are sending a strong message that the ACMA can and will take action to stop illegal operators from targeting Australians.’ 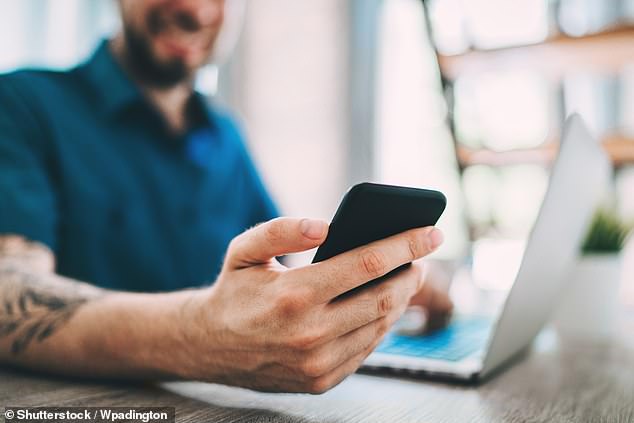 Online and mobile casino-style games (pictured) are banned in Australia, including games based on blackjack, roulette and scratchies

An online-gambling review site previously had given thepokies.net a two out of five score, listing ‘pirated games’, ‘not paying out players’, ‘unlicensed site without a registered company’ and ‘no customer service’ amongst its cons.

The site offers both pub-style poker machine simulators and casino-style online games like roulette and blackjack, which are illegal in Australia.

Australians’ appetite for online gambling could be enticing offshore operators to flaunt the rules.

The federal government has previously calculated that Australians lose more than $400million each year in online gambling.