A former Premier League footballer paralysed after diving into a pool at Gary Lineker’s family’s Ibiza beach club is now suing for £8.5m.

Former Birmingham City defender Jonathan ‘Joey’ Hutchinson was on holiday with a pal in June 2016 when he broke his neck while partying at the Ocean Beach Club – set up by Gary’s brother Wayne Lineker.

Mr Hutchinson was discovered by other guests ‘floating in the pool’ at the resort – which has since been rebranded O Beach Ibiza.

He was hauled from the water by his shorts before being rushed to hospital.

Jonathan Hutchinson (pictured), who played for Birmingham City in the Premier League before switching to Darlington and later York City, broke his neck while partying at the Ocean Beach Club – set up by Gary’s brother Wayne Lineker 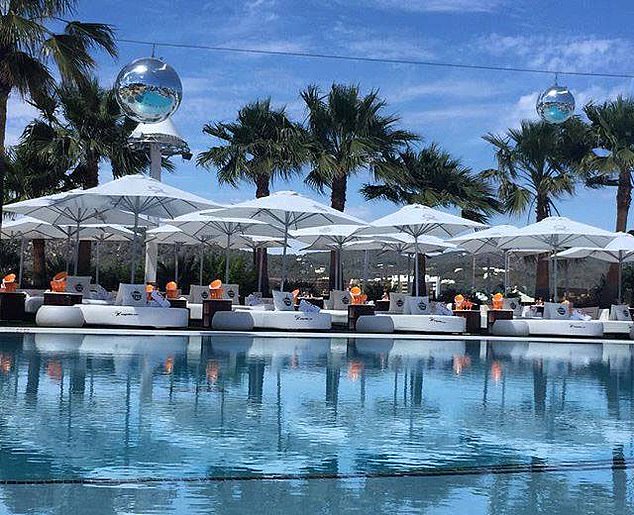 The Ocean Beach Club – set up by Gary’s brother Wayne Lineker – which has since been rebranded as the O Beach Ibiza resort. Hutchinson was left paralysed after diving into the pool

The Middlesbrough-born 37-year-old is now tetraplegic – afflicted by ‘impaired ability to move his shoulders, elbows, wrists and otherwise total paralysis of his body’.

Mr Hutchinson, who played for the Blues in the Premier League in 2002 and later for Darlington, now wants £8.5m damages, claiming the tragedy could have been avoided had there been easily visible signs warning that diving was banned.

He is suing the company which owns the club – Ice Mountain Ibiza SL – and the company’s Spanish insurers, both of whom deny liability for the accident.

The Ocean Beach Club is the creation of Wayne Lineker, 57, a celebrated nightspot owner around southern Spain and Ibiza.

His son Duane – Gary’s nephew – is a director and partner in Ice Mountain Ibiza SL. 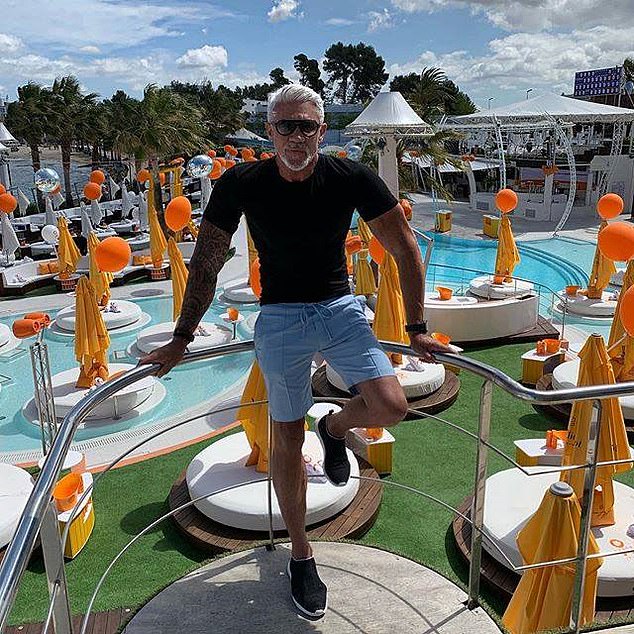 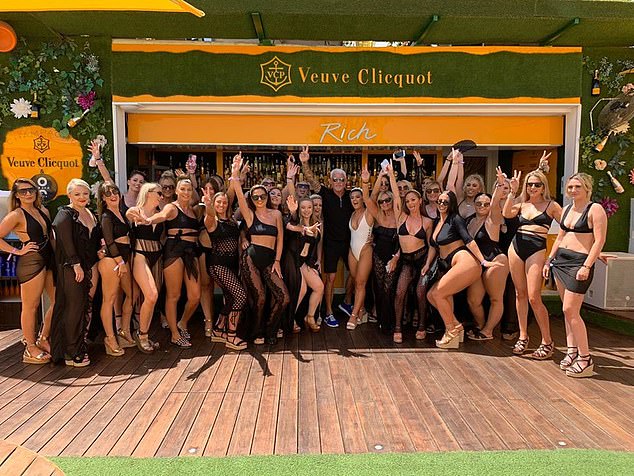 Mr Hutchinson’s case reached London’s High Court this week in a pre-trial clash as lawyers argued whether it should go ahead in the UK or in Spain.

The pool tragedy occurred the night after Mr Hutchinson and his mate jetted into Ibiza on June 2, 2016, and after the pair enjoyed a ‘leisurely lunch’ near the island’s Bora Bora beach.

When they arrived back in the isle’s capital, San Antonio, the two pals were approached by reps from the Ocean Beach Club from whom they bought entry tickets, his lawyers allege.

She said the pool was of ‘irregular size and variable depth’, and contains various features including bars and ‘platforms for dancers and entertainers’.

Mr Hutchinson had been at the Ocean Beach for just a few hours when he suffered life changing injuries. 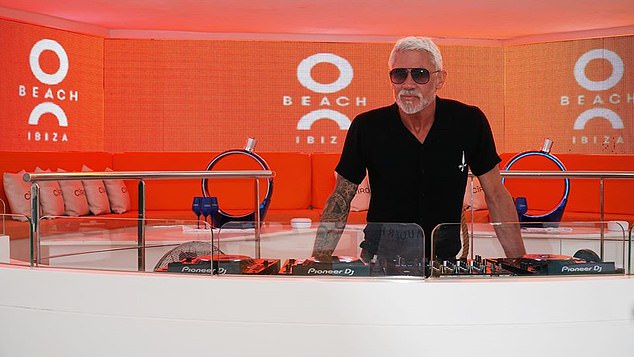 Wayne Lineker at his resort. Ice Mountain Ibiza are denying liability, also saying that the English courts have no jurisdiction to try the full case

Both he and his companion had been boozing during the day, explained Miss Crowther in court documents, adding: ‘they were drinking Corona beer from bottles and had drunk about four each’.

Mr Hutchinson could not remember exactly what happened due to his injuries but his pal had returned to the resort on the day after the accident ‘and requested to see CCTV of the incident,’ the barrister said.

‘He was informed that there was CCTV but that he was not permitted to see it. Ocean Beach Club has since informed Mr Hutchinson’s representatives that it has since destroyed its CCTV footage taken on 3 June 2016,’ she added.

But Ice Mountain Ibiza are denying liability, also saying that the English courts have no jurisdiction to try the full case.

They are also arguing that any claim Mr Hutchinson may have against the company could be invalidated because he ‘was in the VIP area at the time of his accident…and had not purchased access to the VIP area.’ 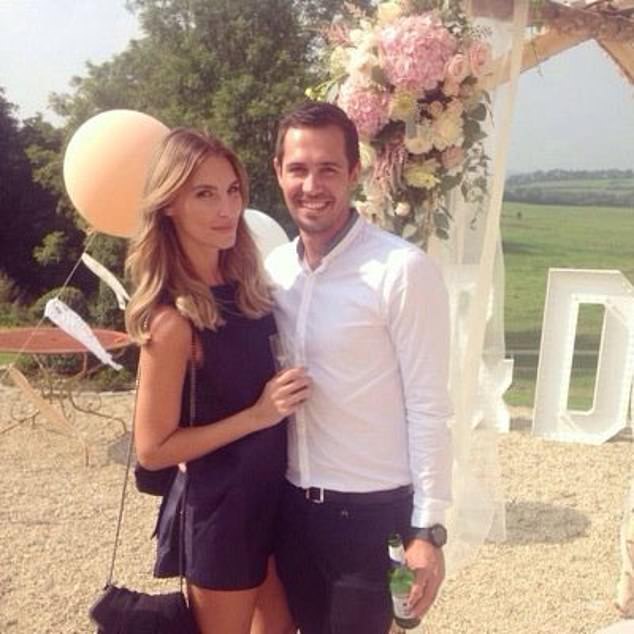 Gary Lineker’s nephew Duane Lineker (pictured with his wife) is a director and partner in Ice Mountain Ibiza SL, the company which owns the club

Mr Hutchinson, who played for Birmingham City in the Premier League before switching to Darlington and later York City, quit football in 2008 following a history of recurring injuries.

After retiring from the game the dad-of-two took up work as a welding inspector, but the pool catastrophe left him in need of a wheelchair, stricken by pain, and effectively paralysed from the waist down.

The insurance company insists the case cannot proceed in England because the club’s insurance policy only applies in Spain.

And the task for the judge, Mrs Justice Andrews, is to decide whether the action should go ahead in England or in Spain.

The judge has now reserved her decision on that question to be given at a later date.