EXPRESS INFORMER > News & Politics > IAN HERBERT: If big tech giants do not use AI to unmask trolls then they are as good as condoning it

We’ve spent the last week hearing the social media giants’ assurances about all the work they’re doing to protect players from abuse. Facebook’s Fadzai Madzingra told the BBC last week that abusive accounts would be stopped ‘the moment they are created.’

So I undertook a random 20-minute check, today, of accounts which have issued racist, homophobic abuse directed at players. Only to discover that these despicable bigots are untouchable.

Despite the hate they have disseminated, they and their accounts are still up there in the Twittersphere, larger than life. 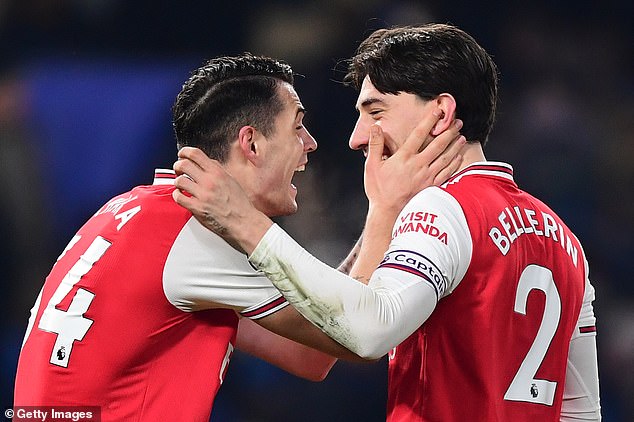 There’s @Lord_Reaper_ for example, who also goes by the ‘name’ of ‘Your Worst Nightmare’ on Twitter and can list a particularly vicious piece of homophobic and racist abuse for Arsenal’s Hector Bellerin among his creative output. (I won’t give these reptiles the satisfaction of relating their abuse.)

He’s still there, up there in plain sight, on Twitter. He was tweeting only last week.

There’s Nicholas Griffin, who has racially abused Davinson Sanchez. Nicolas seems to be a teenager, wearing a Manchester United shirt and taking a picture of himself for his Twitter profile. He’s still up there too.

There’s Niall Burke from Bolton, pictured with a new-born for his own initial Twitter profile, though the baby’s been removed now. He’s being careful. 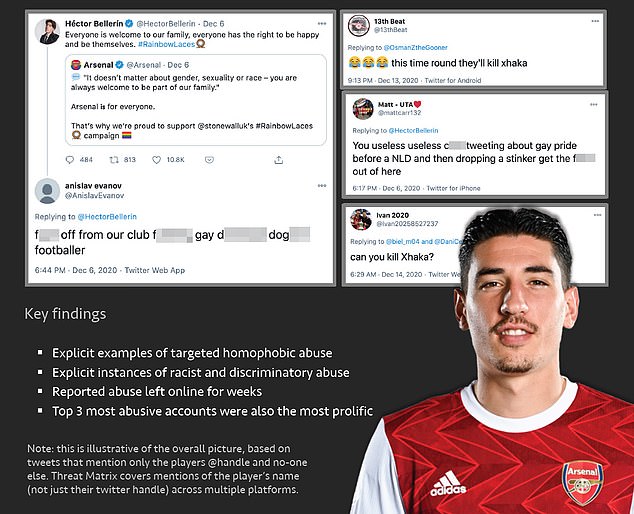 Bellerin and Xhaka were singled out for homophobic, racist and violent abuse and threats 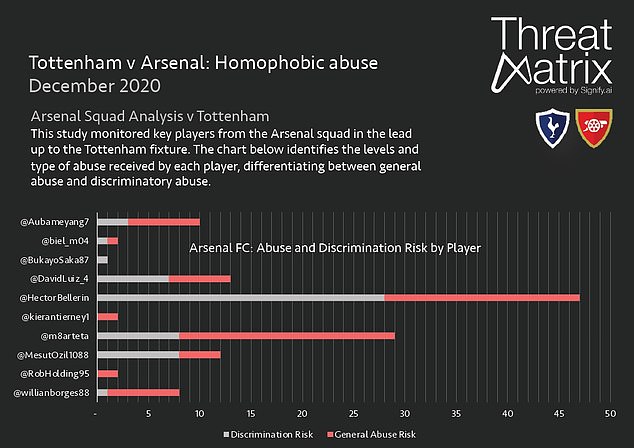 His Twitter profile is protected, so only ‘approved followers’ can see his tweets. Just as well, considering the foul homophobic abuse he unleashed on Bellerin.

And there’s Ronny Wheeler, who said he wanted harm to be inflicted on Arsenal’s Granit Xhaka, after the player was sent off during the defeat to Burnley. Ronny’s still there, too. Twitter profile protected. Doesn’t want to be getting abuse.

The discovery of these cretins disgraces the tech giants, which profess to be horrified by the abuse and to have no room for it. They throw out big numbers about the content moderation systems which are supposed to detect hate and ban the perpetrators.

But London-based AI company Signify has shown it is possible to analyse thousands of messages, including those from the intellectually-challenged likes of Nicholas, Ronny, Niall and Lord Reaper.

Using artificial intelligence software called Threat Matrix, which they say is available for as little as £5,000 per month, the firm has shown it is perfectly possible to analyse hundreds of thousands of messages and pull out abuse aimed at footballers – be-it texts or emojis. The firm’s findings are depressing. They claim to have identified 3,500 abusive messages.

The firm claim that in up to two-thirds of cases, data can be cross-referenced with public information and provide more detail on the abusers – sometimes even establishing whether such an individual is a season-ticket holder at a club. 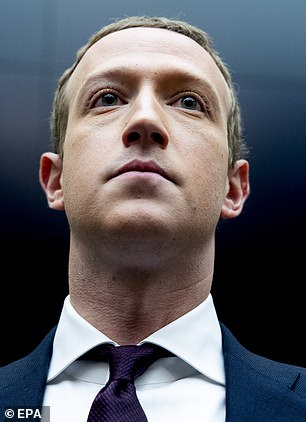 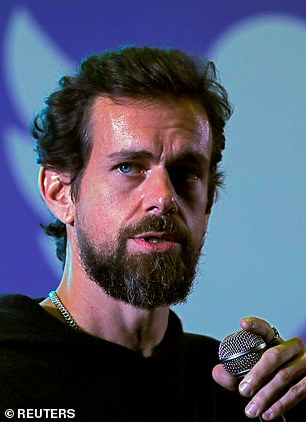 No fewer than 25 abusive comments, some of them racist, have been detected from football club season-ticket holders, Signify say.

The platforms will tell you they’ve got all this handled. They consider themselves to be guardians of freedom of speech. This has led them reject out-of-hand the football authorities’ request last week that their own software be used to prevent abuse being sent. ‘Pre-moderation’, as it’s called. Rubbish.

It’s the users of the platforms, not the operators, who are the racists, of course. But the fact that abusers are out there, utterly uninhibited and easily detectable, shames them and their extremely wealthy proprietors Mark Zuckerberg and Jack Dorsey.

The platforms are as good as condoning this abuse if they do not use the technology to eradicate it.