Ian Beattie has been appointed as the new chairman of crisis-hit UK Athletics.

As revealed by Sportsmail on Tuesday, the former chair of Scottish Athletics was engaged in a two-way battle with Sport England board member Chris Grant for the role.

Beattie replaces Nic Coward in a period of huge turmoil for the governing body. That was most recently illustrated earlier this month when a number of Britain’s best known athletes made an extraordinary plea for help in a Zurich hotel to World Athletics president Sebastian Coe, citing their disillusionment with the way the sport in this country is run.

The grassroots sector is also feeling increasingly disconnected from the organisation, while the absence of a TV deal has drawn further criticism to the regime led by CEO Joanna Coates.

Beattie will enter at a desperately challenging time, but his extensive background in track and field will at least allay some concerns about the lack of athletics-specific knowledge in the hierarchy.

Beattie said: ‘My vision is for athletics to be a sport where everyone pulls in the same direction and feels proud to be part of the athletics family in the UK.

‘It is encouraging that the structures are now in place to allow that to happen, and I look forward to helping UKA play its part in achieving this in the years ahead.’

Such has been the lack of confidence in UKA of late, there had been calls from within athletics in the past month for Sir Brendan Foster to be parachuted in as chairman. No contact is believed to have been made with the 73-year-old. 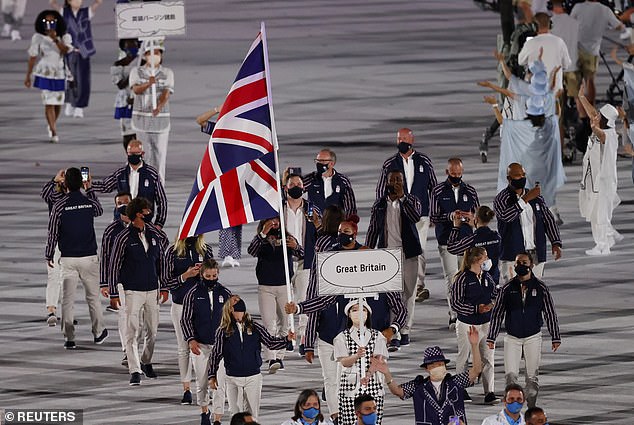