‘I don’t think you’ve GOT a million dollars!’ Tyson Fury mocks Jake Paul as he agrees to bet that brother Tommy will overcome him in their August fight at Madison Square Garden… after the YouTuber branded him a p***y for only placing a £100k wager

Heavyweight champion Tyson Fury has mocked Jake Paul after agreeing to makea a $1million bet with the YouTuber that his brother Tommy will beat him during their Madison Square Garden bout in August.

Fury was responding to Paul’s earlier demand to ‘up the ante’ from $100k to $1millilon, with the Youtuber turned boxer clearly confident of overcoming his opponent when the pair meet in the ring.

Their highly-anticipated rescheduled bout will take place at Madison Square Garden on August 6 after Tommy Fury previously withdrew from the original fight due to injury.

Tyson Fury adopted an American accent in the video posted to Twitter where he appeared to accept the high-stakes bet previously put to him.

However the British fighter cast doubt on Paul’s ability to come up with the money saying: ‘Hey Jakey, I want to see this million dollars in escrow sucker.

‘Because I don’t think you’ve got a million dollars.

Since turning professional in the ring, Paul has fought Tyron Woodley, Ben Askren, Nate Robinson, and Ali Eson Gib, winning each of his bouts. 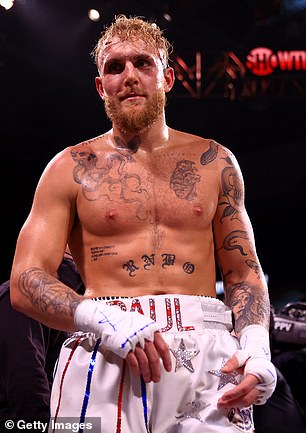 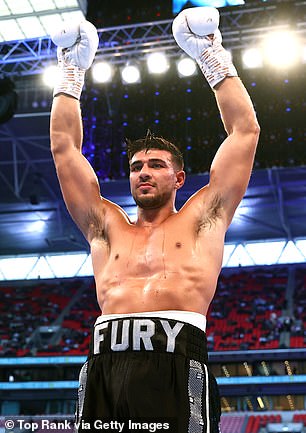 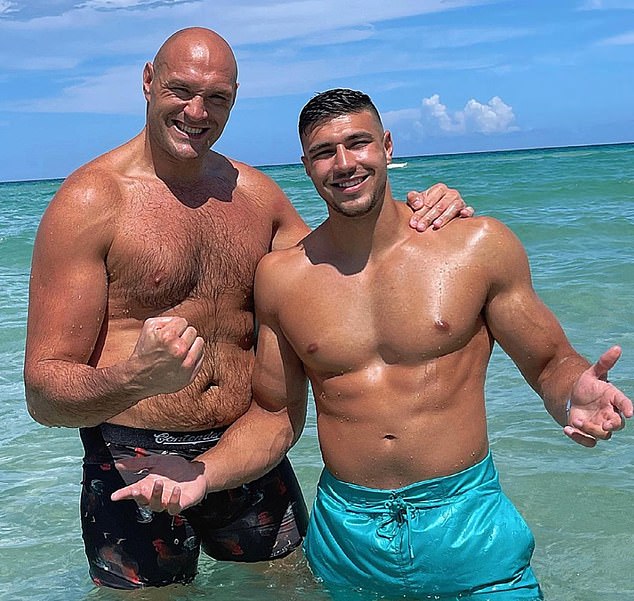 The American reportedly made over £30million in the ring last year but faces his biggest test yet as he takes on Tommy Fury in August.

Paul first raised the stakes when he posted a reply to a previous interview where Tyson Fury claimed he would bet £100k on his brother to beat Paul in the ring.

The 25-year-old showed little respect for the heavyweight champion in his viral video where he stated he made more money than Fury last year.

He said: ‘Tyson Fury who made $40million last year is willing to bet $100k on his brother.

‘Let’s bet a million on it Tyson. However much you want to bet, let’s do it.’