The husband of a fit and healthy mother-of-two who tragically died from cancer has begged Australians to stay vigilant for crucial signs something could be wrong, such as a change in bowel movements.

Baby Harrison’s crib was placed next to his mother’s as she began treatment for the disease that would eventually claim her life exactly three years later.

In heartbreaking clips from Karen’s hospital bed her tiny sons George and Harrison snuggle into their fragile mother’s arms as they tell her they love her.

‘I love you too darling. Mummy loves you,’ she replies.

NSW woman Karen Chorazyczewski, 36, (pictured with her sons George and Harrison) was diagnosed with stage four bowel cancer in September, 2018

He has urged people of all ages to monitor any changes in their bowel, gut health or general sense of wellbeing and to get tested for colorectal cancer.

The Central Coast paramedic says he wants to change the perception that bowel cancer only affects the elderly and says early detection is key.

‘I get so infuriated when I hear people joke about throwing the screening kits in the bin that get sent to the over 50s,’ he told A Current Affair.

Karen’s mother Cheryl echoed her son-in-law’s sentiments and encouraged Australians not to take their good health for granted.

‘Her biggest wish was to get the message out,’ she said. 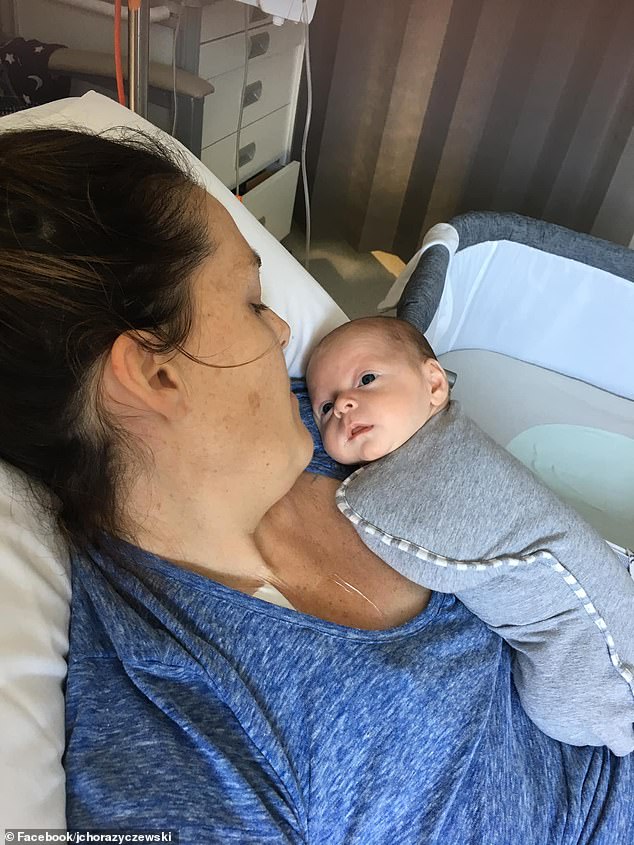 Baby Harrison’s crib was placed next to his mother’s as she began treatment for the disease that would eventually claim her life exactly three years later (pictured, Karen and Harrison) 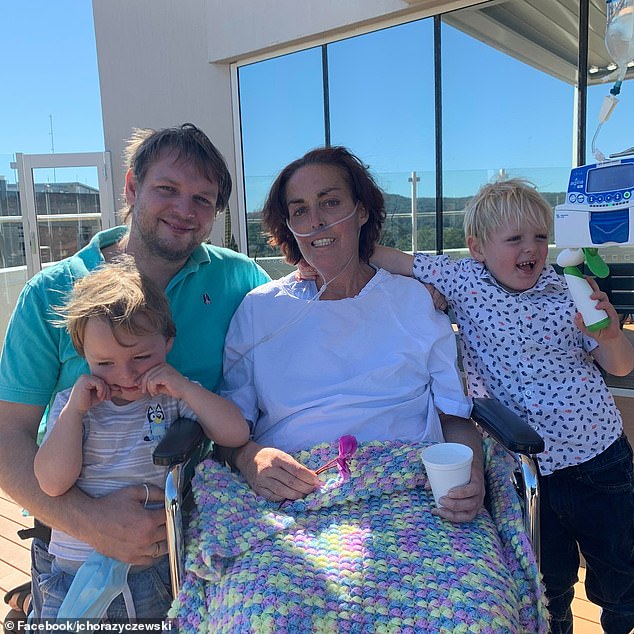 On Karen’s request, her heartbroken partner Janek (left) continues to encourage Australians to remain vigilant for the subtle signs something could be wrong

‘Just get yourself tested if you have any doubt at all that you have a problem. Don’t let your doctor tell you that “because you’re young, you can’t get it”.’

The grieving grandmother said the pain of losing her daughter at the tender age of 36 would remain with her forever.

‘It never goes away, it’s just like a weight on your heart,’ she said.

Janek admitted he was still coming to terms with raising his two young sons without his wife who had planned to take time off work before the boys started school.

Several GoFundMe campaigns set up by friends of the family have raised more than $20,000 for Janek and his broken family. 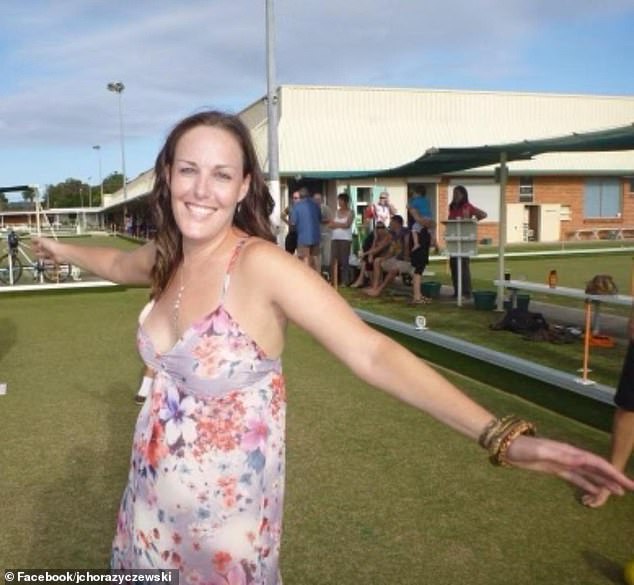 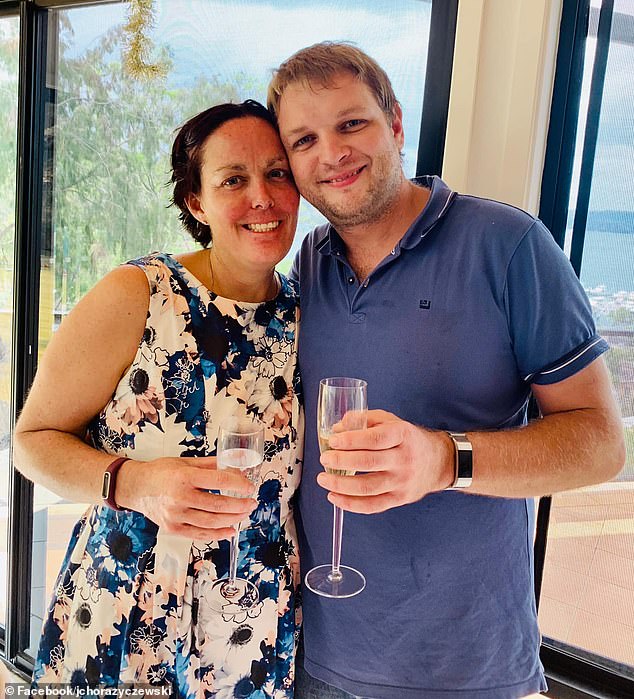 The funds will allow the single parent to spend more time with his little boys, who are still too young to fully process the absence of their devoted mother.

The single dad took to Facebook on September 30 to give friends and family the details of Karen’s funeral, which could only attended by ten people due to Covid-19.

‘This sucks and is just so unfair. Karen is amazing and this all cannot be real,’ he said.

‘Thank you to everyone for the kind thoughts and memories being shared. So many people have contacted me sharing how Karen has touched their lives.

‘Karen deserves a send off that fits how loved she is. If I had my way, we would be packing out a church bigger than St Mary’s Cathedral.’ ‘Trust your gut instinct, get checked and hold on to your loved ones with all you’ve got, there is never enough time,’ Janek said (pictured with wife Karen)

Janek also shared a powerful message with Daily Mail Australia, revealing he’s taking it one day at a time just six weeks after the passing of his beloved wife.

‘Trust your gut instinct, get checked and hold on to your loved ones with all you’ve got, there is never enough time,’ he said.

Bowel cancer is the third most common cancer in both men and women in Australia, with 293 people receiving a diagnosis every week.

It affects the colon or rectum located at the lower end of the digestive tract with the chance of surviving the cancer for at least five years at 70 per cent.

– A change in bowel habit including diarrhoea, constipation or the feeling of incomplete emptying

– Blood in the stools

– A lump in the anus or rectum