Lukas Kamay seemed to have it all when he was just 26 – a great job at National Australia Bank in Melbourne, well cut suits, a BMW Roadster and a salary of $200,000 a year.

But it would all come crashing down in a $7 million insider trading case – the biggest ever seen in Australia.

Kamay’s accomplice was his university friend Christopher Hill, who worked with the Australian Bureau of Statistics in Canberra and had access to yet-to-released government data.

Using burner phones registered in other people’s names, Hill would write the figures  that would affect currency trades on a piece of paper and put it in his pocket, then he’d go out of the building and call Kamay before the data was made public.

Kamay would go to the toilet in his NAB office, lock himself into a cubicle and make trades on the Australian dollar on the foreign exchange market. The fact that he knew which way the dollar was about to go meant he couldn’t lose.

They made their first trade on September 12, 2013. Thirty seconds before the labour force figures were released at 11.30am, Kamay made some trades. About a minute later, once the figures have been made public, he sells them and he makes a profit of $13,500.

‘It was like that that feeling of OK we’ve done it, we’ve achieved it. And yeah, there was you know, it was a good feeling,’ said Hill.

He initially had some doubts about what he was doing, but that didn’t last long.

‘After the first time, you know, when I gave him the second number and then the third and the fourth … I started not thinking twice about it. You know, when you make a decision over and over again with no negative consequences, you just, you stop thinking about what you’re doing really.’ 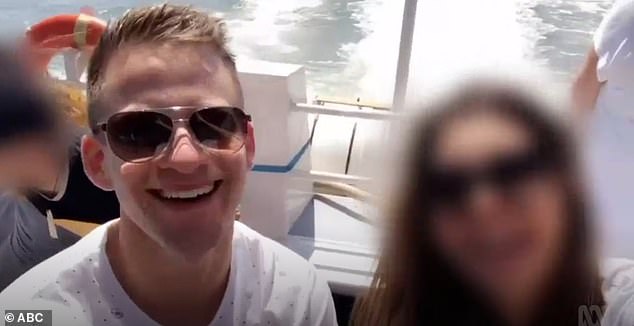 But Kamay was not only was he betraying shareholders of the businesses he was ripping off through insider trading, he was also backstabbing his accomplice.

Kamay opened a second secret trading account. As well as the $13,500 he made with the account Hill knew about, Kamay made another $7,700 with the other account, betraying his friend at the first chance.

Having got a taste for making easy money, Kamay’s trades kept getting bigger. By  Christmas of that year, someone noticed that Kamay never seemed to fail in his trades.

Pepperstone was the foreign exchange broker that Kamay traded with.

‘I was on the licence as a responsible manager at Pepperstone Group so anything compliance related was definitely going to fall to me,’ Joel Murphy told ABC’s Angus Grigg, who also made a podcast on the case for The Australian Financial Review.

‘I looked at three of the trades in a row and then just saw the fact that it was statistical data in each one, and then we could clearly see the pattern was the ABS.’

Murphy soon discovered through Facebook that Kamay had a friend who worked with the ABS in Canberra. ‘I started to laugh, right then and there I knew we had him.’

He called the Australian Securities and Investments Commission to tell them what he had found out. ASIC in turn brought in the Australian Federal Police.

‘There was a sense of urgency for the investigation because it involved a possible corrupt Commonwealth official. So that’s a high priority for the AFP,’ said Snr Constable Kylie Standing.

But Kamay and Hill had been careful, so getting the evidence to take them down was not easy. 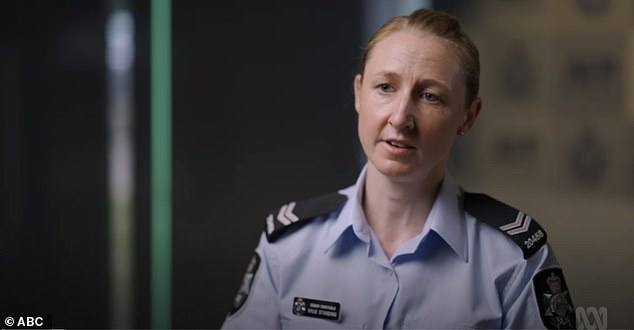 ‘They weren’t contacting each other on their regular phones. They weren’t meeting up in person. As time went on, we started to doubt ourselves and then there just reached a point where you went, Is he just lucky?’ said Snr Const Standing.

By January 2014, Kamay’s profits were over $270,000. A month later they were close to $2 million. The AFP stepped up their investigation and installed bugs in Kamay’s car and house.

In March police surveillance cameras in the NAB office captured Kamay leaving his work station and going to the toilet. From there he made a huge trade that turned about $1 million into $2.5 million.

But his and Hill’s luck was about to run out, Australian Story revealed. 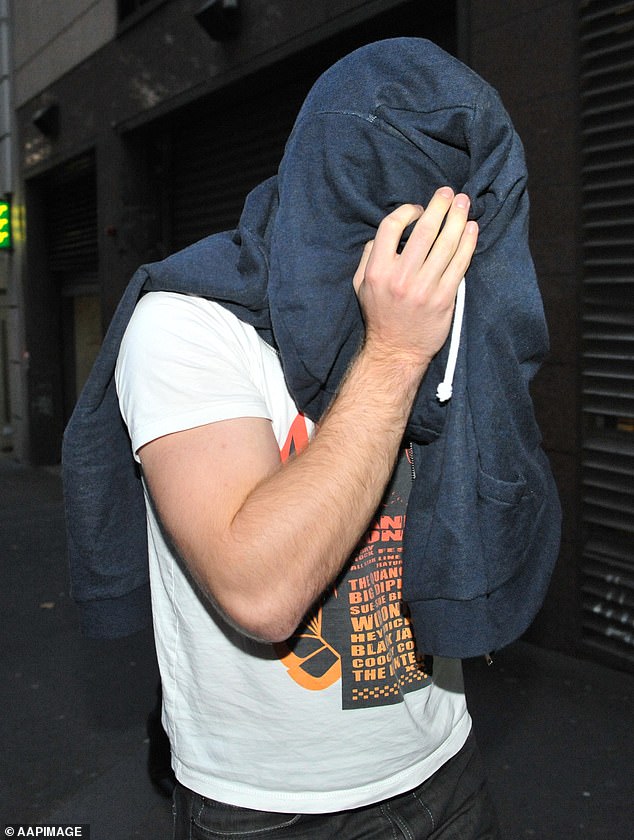 On the Anzac Day long weekend Hill went to Melbourne, but he’d forgotten his burner phone, so had to call Kamay from his regular phone. That was the first time the AFP had recorded a conversation between them.

‘Be mindful, I have the money in my bank account, I can earn interest on it, so I’m going to give you more than 50 per cent,’ Kamay said on the recording.

Hill said he was being careful, keeping money in his room. ‘I put cash in my wallet when I go out. That’s it.’

On May 9 2014, police conducted dawn raids in Melbourne and Canberra.

Later that year, in the Victorian Supreme Court, Kamay and Hill each pleaded guilty to insider trading. In an unusual move, Kamay took the stand and sought to blame the scam on Hill.

Justice Hollingworth was not impressed, saying ‘The DPP is right to describe your conduct, Mr Kamay, as the worst instance of insider trading to have come before the courts in this country.’

Kamay was sentenced to seven years and three months jail with a non-parole period of four years and six months. It was the longest sentence for insider trading in Australian history. 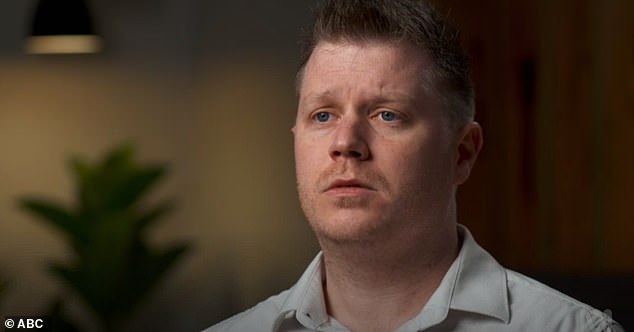 But Hill got a lesser sentence of three years and three months. He served just two, and in a final twist on this bizarre story, he was hired by Murphy, who had first informed the authorities of his wrongdoing.

‘Christopher is a risk analyst, so if there was any insider trading he’s probably going to be the one that would uncover it. The job that he’s in is ironic, but he’s definitely learnt his lesson and he doesn’t want to go back and repeat the early 20s of his life again.’

Hill is no longer in touch with Kamay. ‘Do I still count Lukas as a friend? The day I left prison was the last time I saw him, so probably not.’