Former prime minister John Turner is being honoured in Toronto tomorrow with a scaled-back state funeral featuring measures to curb the spread of COVID-19.

There will be a church service at St. Michael’s Cathedral Basilica in Toronto that will strictly follow public health protocols, including mask wearing, sanitizing and physical distancing.

There will be no public lying-in-state for public viewing and the church service is by invitation only.

St. Michael’s can hold up to 1,600 people. Because of pandemic restrictions, however, only a limited number of guests, chosen by the former prime minister’s family, have been invited to Turner’s funeral. The burial will take place in private and no reception will follow the church service. 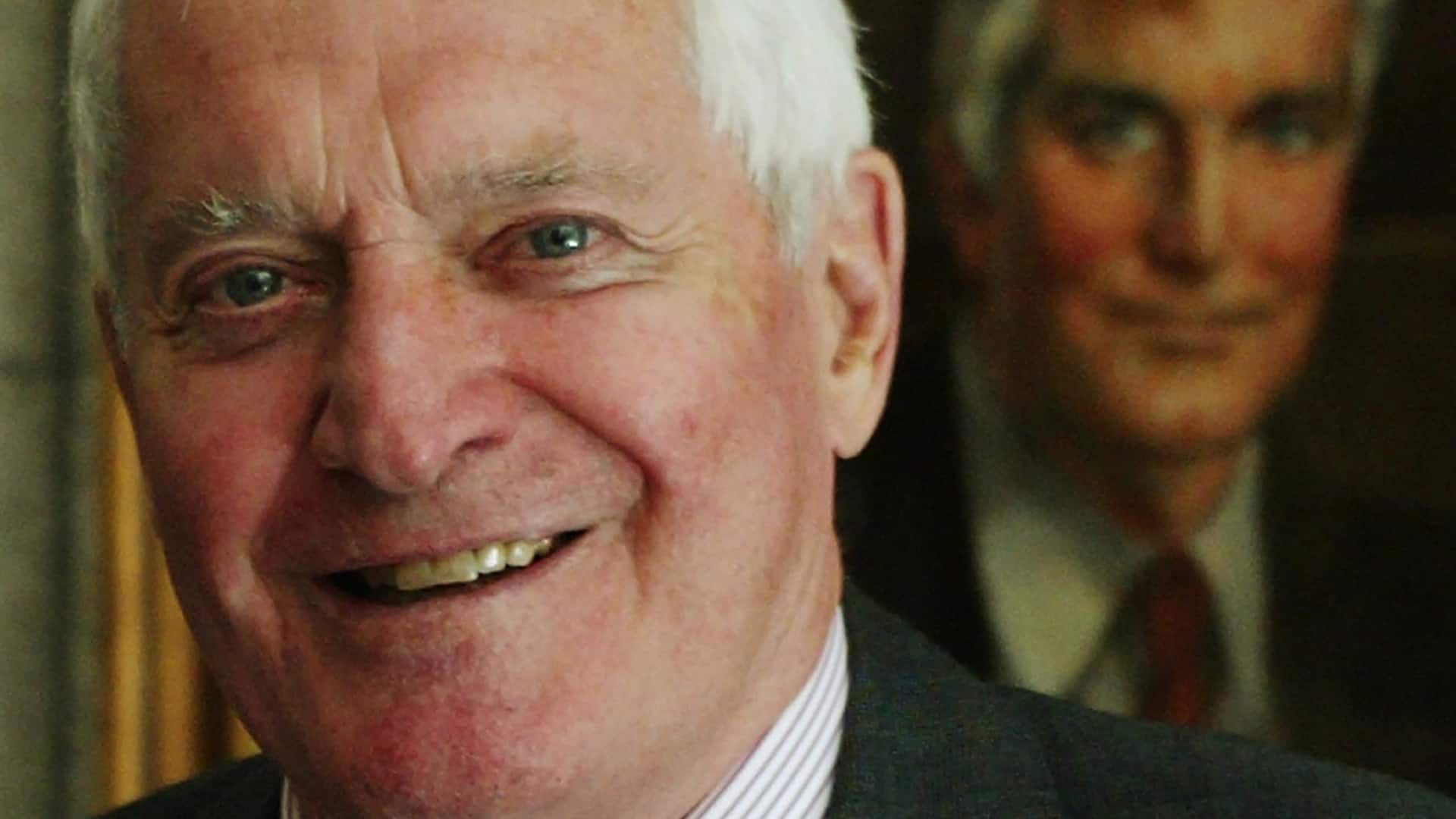 The family has asked that, instead of flowers, donations be made to the World Wildlife Fund Canada and the Lake of the Woods Water Sustainability Foundation.

Past state funerals have included public processions in the streets of Ottawa and periods of lying in state — usually in Parliament — to give Canadians an opportunity to pay their final respects.

State funerals are rare. Only 31 state funerals have been held in Canada since Confederation in 1867, including 12 for prime ministers, seven for governors general and eight for cabinet ministers.

The last state funeral for a Canadian prime minister was for Pierre Trudeau in 2000.

Three other members of Parliament have been given state funerals: the assassinated Thomas D’Arcy McGee in 1868 and, more recently, NDP leader Jack Layton and former finance minister Jim Flaherty.

The government announced the national flags on the Peace Tower and all federal buildings and establishments in Canada will fly at half-mast to honour Turner’s memory. Flags will be at half-mast until the sunset on the day of his funeral.