For more than 20 years, I have railed against shoddy service and rip-off products. From second-rate spa stays to tasteless supermarket steaks, you name it, I’ve complained about it — and been compensated.

In the first six months of this year alone, I pocketed £600. But while knowing how to fight your corner can make you money, that’s not the only reason I do it.

We are working harder than ever for our pennies, and when you part with your cash it should not be for anything imperfect.

So what’s my secret? It’s simple. I know my consumer rights and I’m prepared to shout about them. I don’t even really see it as complaining — just honest feedback.

The Consumer Rights Act 2015 lays out what customers can expect from businesses when they pay for goods and services. If firms fail to meet these standards, you have every right to compensation.

When you buy a product, it should match its description, be of satisfactory quality and be fit for purpose. If you’re paying for a service, it should be delivered with ‘reasonable care and skill’.

Did the firm or staff member do everything they were supposed to do to deliver competently what you paid for?

I know what excellent customer service should look like because I spent more than a decade on the other side of the counter, first in a hairdressing salon at the age of 14, then in restaurant and hospitality jobs.

Later, I worked as a cabin crew member for a major airline, serving people from all walks of life. But my years as an air hostess were cut short when I was diagnosed with multiple sclerosis at the age of 26.

Many companies now hide behind a new excuse for sloppiness: Covid. But firms have had two years to deal with the changes. If we can adapt, so should they.

I had always enjoyed writing and did so for local publications after leaving the airline. Then my husband and I decided to build our own home. It took us seven years and we were battered by dire customer experiences: poor materials, damaged fittings and bad workmanship.

Dismayed, I started my blog, ladyjaney.co.uk, in 2017. I wanted to share my experiences and show other people how to complain.

Yet, as I built my reputation as the queen of customer service, the standards of some large companies were going into reverse.

Desperate penny-pinching means corners are cut, fewer staff are on hand to help and less money is spent on training. Customers are left paying more while quality and standards plummet.

Sadly, it has become even worse since the pandemic, and many companies now hide behind a new excuse for sloppiness: Covid. But enough is enough. Firms have had two years to deal with the changes. If we can adapt, so should they. 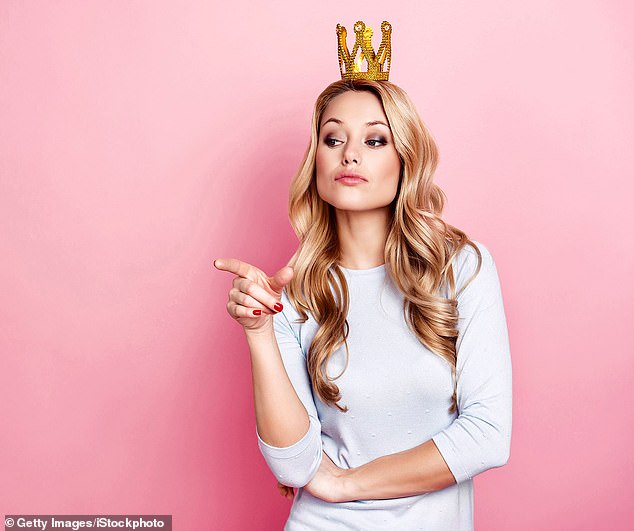 Queen of complaints: One of Jane’s biggest wins was against a kitchen company

Looking back at some of my biggest wins, a victory against a kitchen company stands out.

I had paid more than £30,000, yet I was plagued with pricing errors, missing components and units that were the wrong specification. I was also charged extra for lights that I had believed were included in the price.

After challenging the store under the Consumer Rights Act, I was refunded £362.70.

In January, I complained to my insurance company about its poor communication when handling a drainage claim. I received £250 as a goodwill gesture.

Then, during a spa hotel stay in February, some facilities were unavailable because of renovation works. After complaining, I received a complimentary visit worth £200.

April’s tardy takeaway, minus my favourite dish, earned me a partial refund of £13.50 because it was not delivered with due care and skill.

And after poor service from my mobile phone provider when I tried to cancel my contract, the firm coughed up three months’ line rental worth £49.59 in May.

A host of ghastly groceries in June, including unwrappable clingfilm (not fit for purpose), a cracked egg (item not as described) and a gristly, tasteless steak (poor quality) earned me £10 in a week.

I may sound pernickety, but if each week was like that, I’d be wasting more than £500 a year on unusable and inedible goods.

How to complain… and get compensated

So how do you hold a firm to account? Its complaints process and contact details should be listed on its website or on the back of your receipt. Always follow up any initial call with an email or letter.

For issues with online grocery orders return items to the store with the product and proof of purchase or ring the customer services home delivery team. Your delivery driver might even refund them on the spot just as mine do.

When writing, stick to the point and summarise the issue in bullet points. Cite which part of the Consumer Rights Act you believe the firm failed to adhere to.

State what action you expect it to take to rectify the problem. Give a clear timeframe for responding — I’d suggest seven days. 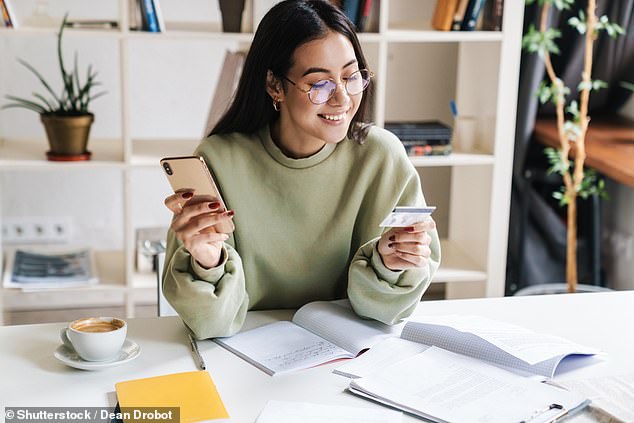 Know your rights: If a product or service isn’t up to scratch and the provider won’t refund them, consumers can often get their money back from their debit or credit card provider

If a refund is not forthcoming and you made a full or part-payment using a credit card, contact your lender to see if you may be entitled to your money back under Section 75 of the Consumer Credit Act 1974. Goods must have cost £100 or more to be eligible.

If you used a debit card, you may be able to get a refund using chargeback. This is where your bank tries to reclaim the money from the retailer’s bank if you don’t receive your purchase. There may be a time limit on claims.

Banks, insurers and investment firms are signed up to the Financial Ombudsman Service. This is a free and quicker fix than going to the small claims court.

The decision isn’t binding, so you can still pursue claims for up to £10,000 through the court, provided you gave the firm ample opportunity to address the problem.

It sounds scarier than it is. After we paid £1,678 for roof tiles that failed to arrive and caused costly delays when we were rebuilding our garage, I took the retailer to court for negligence and breach of contract.

We sued not only for the cost of the tiles but also for the difference in price to buy new ones and extra labour fees — and won.

There is an upfront fee of between £35 and £455, depending on the size of the claim, but it is refunded if you win.

If you feel let down, it’s (almost) always worth fighting back.