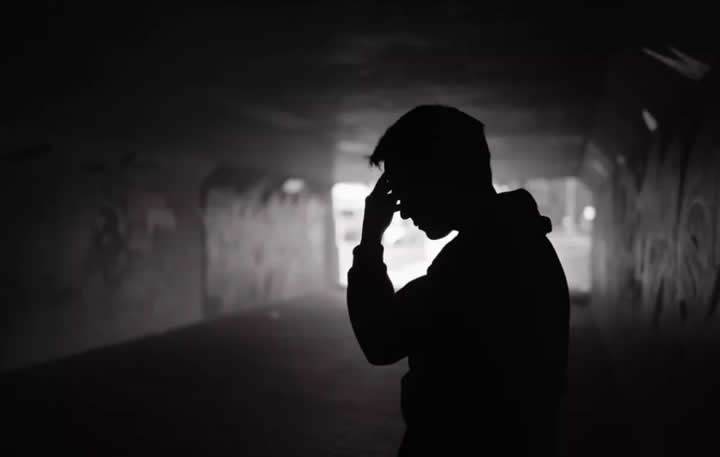 Getting caught with drugs is nothing to sneeze at as drug charges can be quite serious in most cases. While the level of punishment can vary dramatically depending on what type of drugs you are charged with possessing, you might still be able to beat the case altogether. Here is what you should know about possession with intent to distribute charge, and how to fight it.

You Must First Consider the Facts

In most cases, if you were caught “red-handed”, the case might be open and shut. However, a good lawyer will use his legal knowledge to determine whether or not the drugs are even admissible in court in the first place. The drugs aren’t the only factor to consider, but also how the drugs were found, what type of procedure was used to uncover the drugs, et cetera.

The fact is, cops must follow the law in order for a criminal charge to be lawful and actually result in a conviction. If it is found that the drugs were discovered by way of an illegal search or any other unlawful means, a judge will probably have the case thrown out.

In order for police to legally search your home, vehicle, or person, they must do so with either your consent or under the authority of a search warrant that has been signed off on by a judge. Some examples of searches that are performed illegally are:

Drugs Found in Your Car

While police officers must have either a warrant signed by a judge or your consent to search your home, when it comes to vehicle searches, the rules are a little different. Nevertheless, there are still rules that all officers must abide by, and one of them is that the vehicle must be detained legally. This means that officers cannot just randomly pick cars that they feel like stopping simply because they suspect that there might be drugs in the vehicle.

In order for you to be stopped on a public road, you must be in violation of some sort of traffic rule, have malfunctioning equipment, etc. If a cop found drugs on you after you were stopped and searched for no apparent reason, you should call a drug crime lawyer right away to help you fight your case.

Riding With Someone Else

If you are a passenger in someone else’s vehicle and they are found to have drugs in the car, this can be a sticky situation if the person doesn’t want to take responsibility for it. If your lawyer can argue and prove that you had no knowledge of the drugs being inside of the vehicle, you might be able to beat the charge after all.

Unfortunately, unless the other person confesses, you will have to go through the legal process of fighting the charge and take the risk of possibly being convicted if found guilty.

You Are a User and Not a Dealer

Having a simple possession charge is a far cry from possession with intent to distribute. Aside from your claims to be a user, this is when the number of drugs found, as well as other evidence, will typically come into play. If the police found evidence of scales, bags, or anything else that could be used to distribute drugs, it could be more challenging to fight the charge.

If you were found with a moderate amount of drugs but possessed no means of distributing them, you might be able to argue that you are a user and not a dealer. However, unless you were randomly stopped, you must consider that you might have been under investigation, and the cops have more evidence than the drugs that they found. In this instance, you should contact an experienced lawyer to help you fight your case.