The FBI probed the role of a Russian-born professional poker player in Elon Musk’s charitable foundation, investigating concerns about potential foreign influence, according to a new report.

Igor Kurganov, 34, briefly became a key figure in Musk’s inner circle, overseeing vast sums in pledged donations, until the billionaire’s top fixer and money-man Jared Birchall demanded his ouster in May, according to a Wall Street Journal report on Saturday.

Citing interviews with more than a dozen people close to the Musk Foundation and those involved, the report chronicled Kurganov’s unusual rise to become a top advisor to Musk, until his rivalry with Birchall apparently boiled over.

The final straw for Birchall, who oversees Musk’s $219 billion fortune and officially heads his charitable foundation, came when an FBI agent began asking questions about Kurganov.

The agent, tasked with investigating potential foreign influence in US companies, was curious about Kurganov’s speedy rise in Musk’s inner circle, and Birchall grew concerned that Musk could be drawn into a widening investigation, the Journal reported. 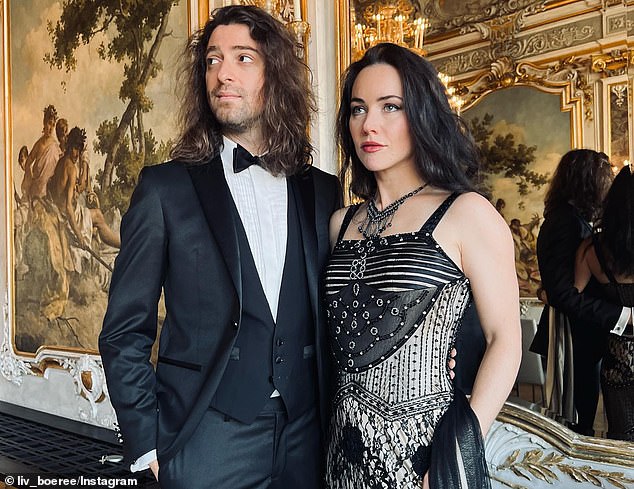 Kurganov first met Musk through his longtime girlfriend, fellow poker pro Liv Boeree (with him above on Wednesday in Venice). Boeree is close friends with Grimes, Musk’s ex-girlfriend 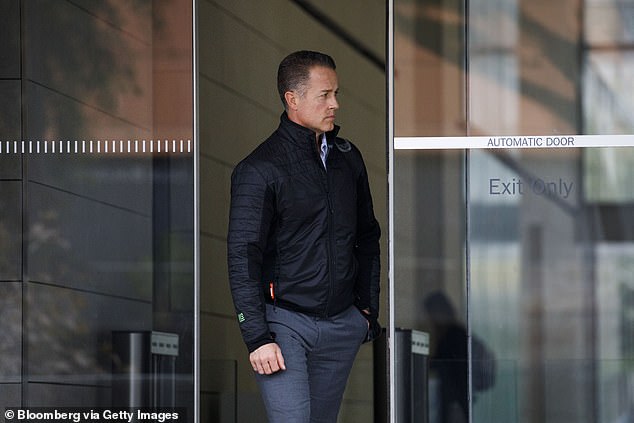 Musk’s top lieutenant Jared Birchall, who officially runs the Musk Foundation, pleaded with his billionaire boss to sever ties with Kurganov after the FBI came knocking

Kurganov has not been accused of any wrongdoing, and could not be reached for comment.

Born in Russia, Kurganov moved to Germany with his engineer parents aged 4, he has said in interviews with poker podcasts.

But in recent years, he retired from professional gambling and turned his eye toward philanthropy, co-founding a group called Raising for Effective Giving.

The group espouses a utilitarian philosophy it dubs ‘effective altruism’ that aims to maximize the lives saved by each dollar donated.

Kurganov first met Musk socially through his longtime girlfriend, Liv Boeree, and bonded with the billionaire through their shared love of Burning Man, according to the Journal.

Boeree, a fellow poker player, is close friends with the singer Grimes, who began dating Musk around 2018.  Kurganov and Boeree began to spend time with Musk and Grimes, to the point that they soon followed when Musk moved to Texas.

Musk was apparently intrigued by Kurganov’s philosophical musings about charity, and gave him a job vetting grant requests for the Musk Foundation. 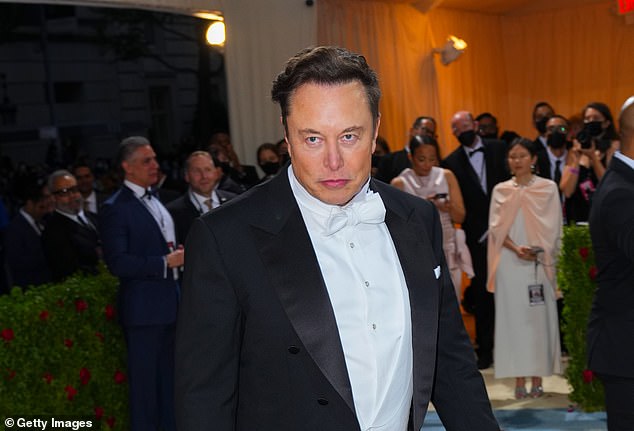 Musk was apparently intrigued by Kurganov’s philosophical musings about charity, and gave him a job vetting grant requests for the Musk Foundation last year 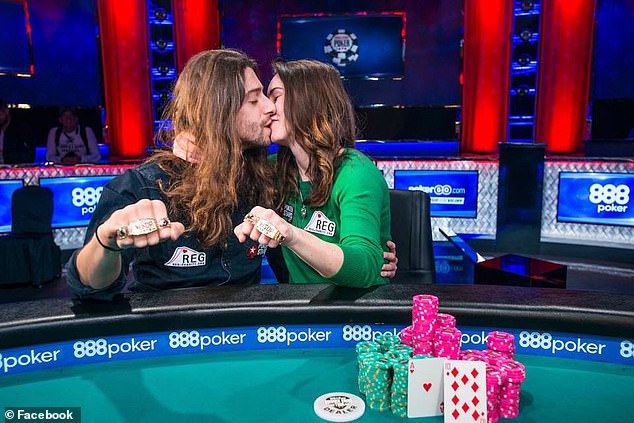 Liv Boeree kisses boyfriend Igor Kurganov on June 3, 2017 after they won World Series of Poker gold as a team. The couple became close with Musk in recent years 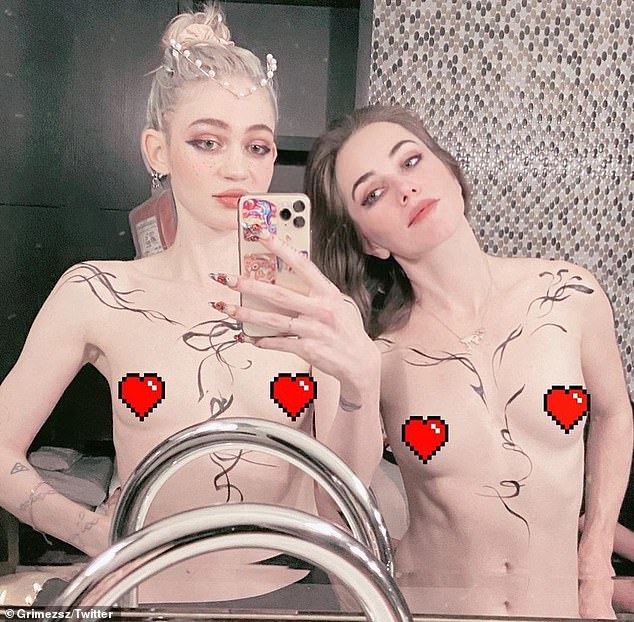 By last year, Kurganov’s influence at the foundation had apparently grown so great that prospective grant recipients considered him the ‘day-to-day decision maker.’

At the foundation, Kurganove was overseeing $5.7 billion in Tesla shares that the CEO pledged late last year to eventually donate to charity.

Still, Birchall remained the legal head of the Musk Foundation — and perhaps grew incensed when Kurganov’s growing influence was first widely disclosed by Bloomberg in February.

Birchall, a 47 year-old married father of five, has worked for Musk since 2016.

Birchall is know as Musk’s top lieutenant behind the scenes, managing his family investment office, charitable foundation, and even serving as the CEO of Musk’s brain-implant startup Neuralink.

He also seems ready to intervene for Musk in non-business matters as a kind of all-around fixer.

For instance, when Musk called a British spelunker a ‘pedo guy’ during a Twitter spat, the spelunker sued him for defamation.

In the ensuing trial, it emerged that Birchall, going by the pseudonym James Brickhouse, had hired a private detective to dig up dirt on the spelunker. Birchall said in court testimony he had an ‘instinct to protect Musk.’ 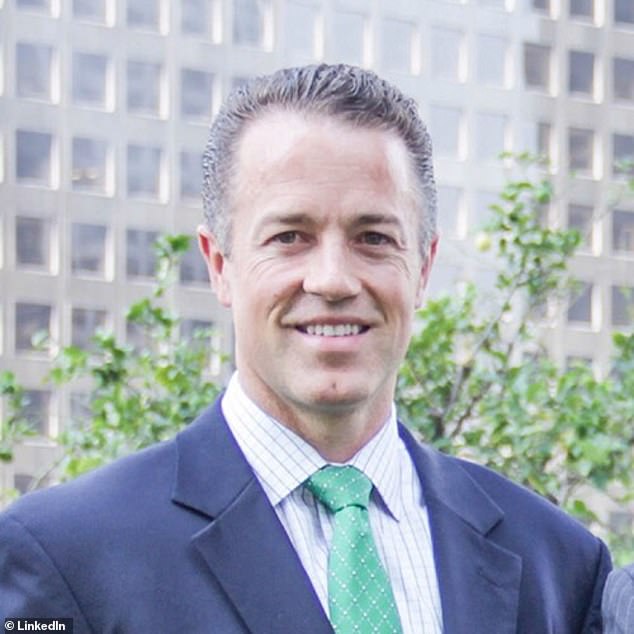 Birchall, a 47 year-old married father of five, has worked for Musk since 2016. A devout Mormon and teetotaler, Birchall grew up traveling the West as part of a family singing troupe 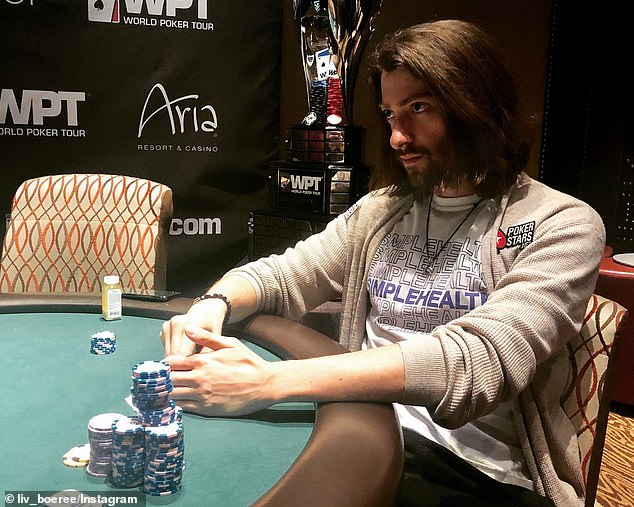 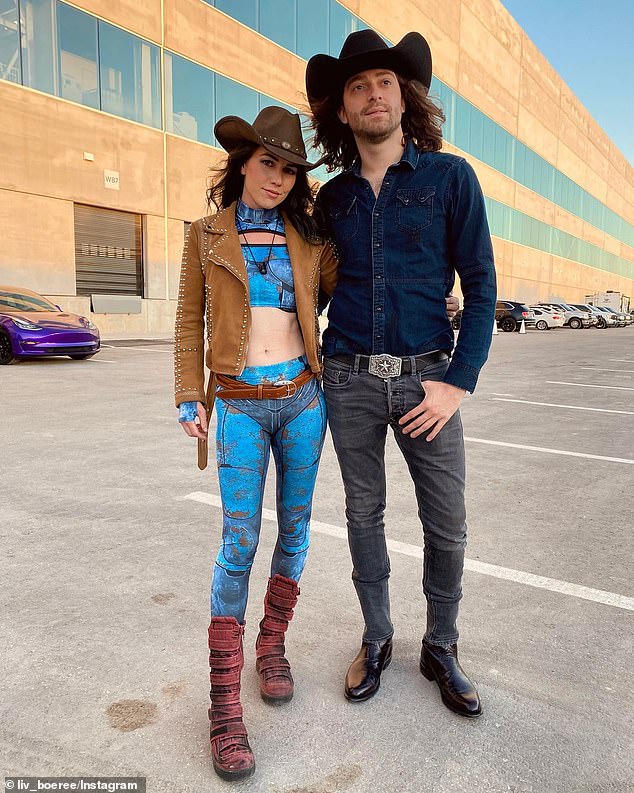 A devout Mormon and teetotaler, Birchall is an Eagle Scout who grew up traveling the West as part of a family performance troupe dubbed The Birchall Family Singers.

After graduating from Brigham Young University, he went to work at Goldman Sachs in New York immediately on graduating, and worked as a financial analyst, according to his LinkedIn.

In 2000 he joined Merrill Lynch in Los Angeles, working for about a decade as a wealth manager.

Merrill Lynch discharged Birchall in 2010 for ‘conduct resulting in management’s loss of confidence’ that included ‘sending correspondence to a client without management approval,’ according to Financial Industry Regulatory Authority (FINRA) records. Less than a month later, Birchall began working at Morgan Stanley as a wealth manager.

A Morgan Stanley spokesperson told Reuters that Birchall was well-regarded when he worked at the bank and left on good terms after six years to join Musk’s family office. 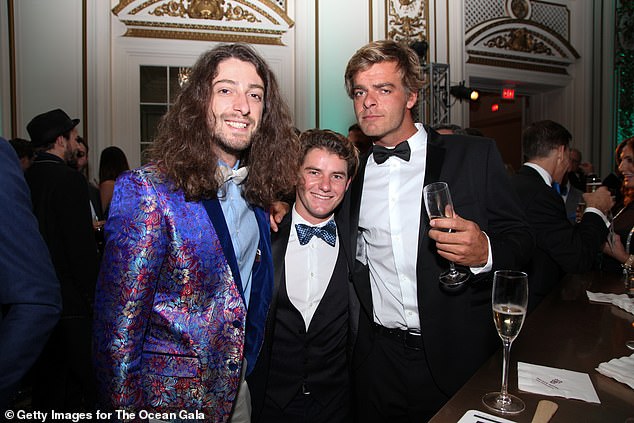 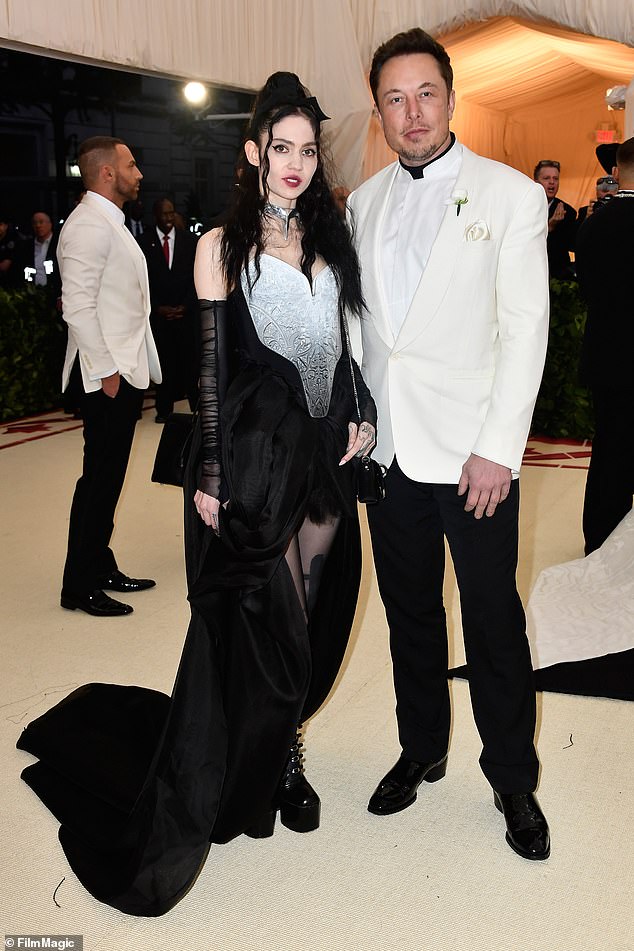 Grimes and Musk are seen together in 2018. The musician, real name Claire Boucher, is friends with Kurganov’s girlfriend and first introduced him to the billionaire

In recent months, Birchall has been at Musk’s elbow constantly, serving as top advisor in his tumultuous attempt to purchase Twitter.

In May, Birchall confronted Musk and demanded that Kurganov be removed from his role at the foundation, and Musk agreed, the Journal reported.

A representative for the foundation confirmed to the outlet that Kurganov had been let go, saying that none of Musk’s money was ultimately spent on projects related to effective altruism.

Musk is the world’s richest man, but his charitable giving pales in comparison to other top billionaires such as Bill Gates and Warren Buffett.

Musk’s personal foundation gave away $23.6 million in fiscal 2020, the most recent year for which data is available, filings show, representing 0.02 percent of his net worth.

His November donation of the $5.7 billion in Tesla shares to his foundation represents a significant step up in charity for Musk, but he has not revealed what charities those funds will ultimately support.

Musk has said previously that he doesn’t focus on philanthropy, because his business ventures such as Tesla and SpaceX ‘do good for the future of humanity.’

Musk signed the Giving Pledge in 2012, a commitment by some billionaires to give at least half their wealth to philanthropy in their lifetime or upon their death.