The Liberal Party are plotting an audacious bid to lure former NSW Premier Gladys Berejiklian back to politics in time for the next federal election.

The plan to woo Ms Berejiklian comes as Peter Dutton prepares to take over leadership from Scott Morrison after a calamitous vote saw the Coalition haemorrhage seats around the country.

Ms Berejiklian resigned in disgrace last year after allegations of corruption saw her the focus of an Independent Commission Against Corruption investigation.

The party want Ms Berejiklian to contest the key North Sydney seat for the 2025 election, believing she is the woman to win the area back.

Insiders believe she will hold a favourable public opinion regardless of the findings of ICAC, which is still yet to be released. 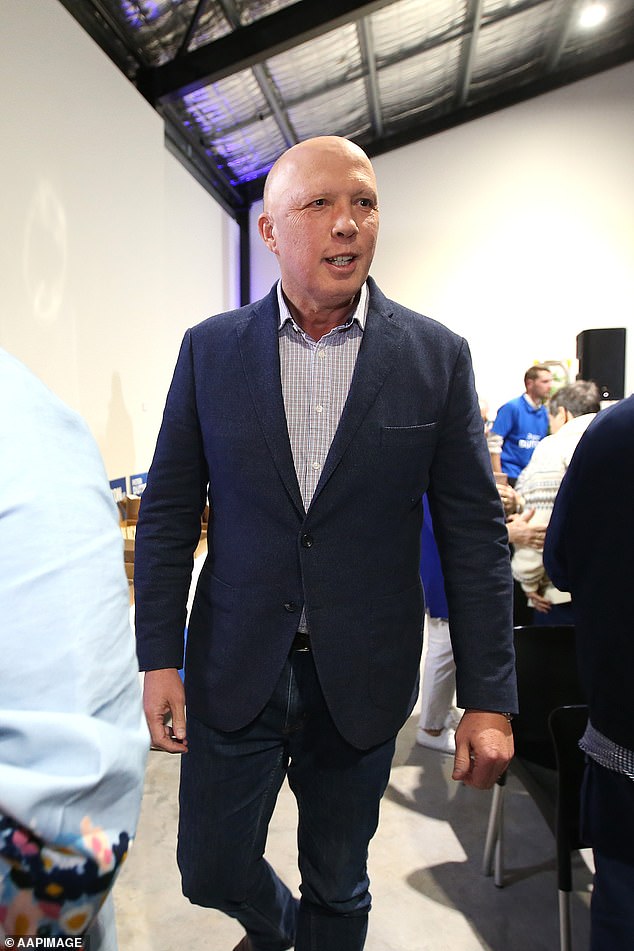 A Liberal source told the Daily Telegraph the party would be unable to win back power without snatching back key Sydney seats, including North Sydney, Wentworth and Mackellar.

‘It’s vital that we try and get these seats back,’ they said, adding Ms Berejiklian would be the ‘ideal person’ to restore the trust of moderate Liberals.

Mr Morrison had been attempting to convince Ms Berejiklian into federal politics, but she resisted the offer and instead took a role at Optus.

After declining the chance to contest for Warringah, Ms Berejiklian said she wouldn’t consider coming back into the fold for a ‘very, very, very long time’.

Liberal NSW Senator Andrew Bragg said it was too early to be relying on the former premier to save the party.

‘If the question is ‘do I think she would be a good member of parliament’ the answer is yes, but I don’t think a week after the election is the right time to be canvassing candidates to run in three years’ time,’ Mr Bragg said. 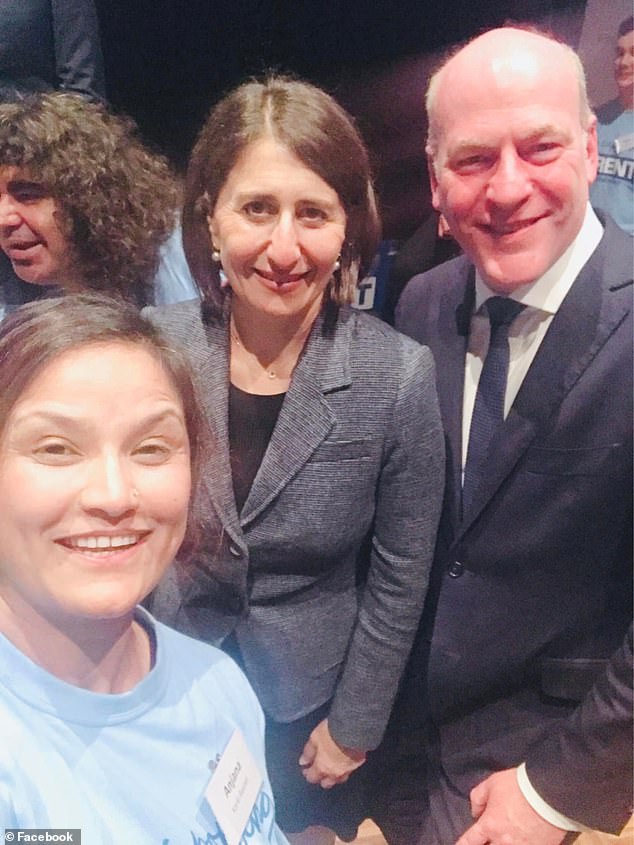 The party want Ms Berejiklian to contest the key North Sydney seat for the 2025 election, believing she is the woman to win the area back

On Monday, the Liberal Party will hold a ballot which is expected to confirm Mr Dutton as their next leader.

He will be tasked with resurrecting the Liberals from their election defeat after a wave of teal independents devastated the party.

The former defence minister is favoured to succeed Mr Morrison after other possible candidates either lost their seats in the election, or pulled out of the race.

Prime Minister Anthony Albanese has said he believes he will have a better working relationship with Mr Dutton than what he had with his predecessor.

‘I congratulate him if that is the decision of the Liberal Party. Being the leader of the Opposition I know is no easy task,’ he told SkyNews. 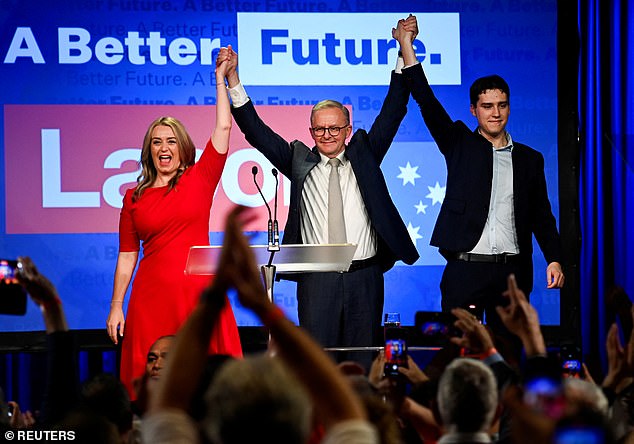 ‘Peter Dutton has never broken a confidence that I’ve had with him.’

Dutton formally launched his bid for the Liberal Party leadership on Wednesday last week, promising to bring together moderate and conservative wings.

He said that while the public had grown accustomed to seeing him in ‘tough portfolios’ like defence and home affairs, he hoped to show them a different side.

‘I hope now, in moving from such tough port­folios, the Australian public can see the rest of my character, the side my family, friends and colleagues see,’ he said. 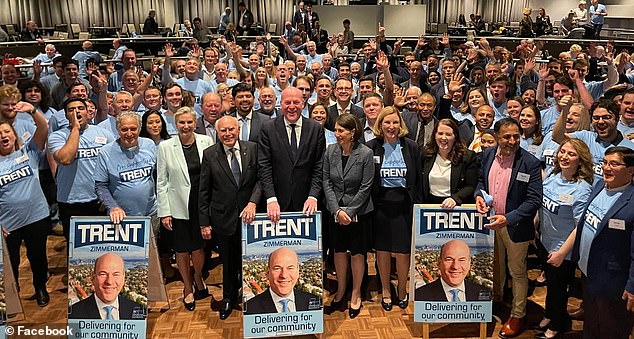 ‘The side my community sees where they have elected me eight times. I come from the suburbs and I have never changed my values or forgotten where I have come from.’

His wife Kirilly, a successful businesswoman, gave her insight into the man vying to step into the leadership role, revealing that he has a ‘great sense of humour’.

She said he was incredibly compassionate, especially when it came to the protection of women and children.

‘He hides a lot of his emotion from the public but he gets most upset at reports of children or women being sexually abused or harmed. It obviously stems from his time as a policeman working in that area, but it’s also from being the eldest of five kids growing up in the suburbs,’ she said.

Mrs Dutton is standing side by side with her husband on the journey that is expected to see him announced as the next Liberal leader as soon as next week.

The couple has two sons, Harry, 17, and Tom, 16, and Mr Dutton also has a daughter Rebecca, 20, from his first marriage.

Mrs Dutton said he is an ‘amazing ­father and the kids adore him’.