A filter packed with beads that work like a sponge could be used to treat Covid-19.

The size of a drinking glass, it is designed to distinguish between toxins and other blood constituents.

Holes in the beads catch and remove the cytokines but won’t trap smaller, beneficial particles, such as antibodies.

Usually cytokines — proteins produced by immune cells — help co-ordinate the body’s attack on infection. In severe cases of Covid, however, this response can go into overdrive, creating a ‘cytokine storm’ with potentially damaging levels of inflammation.

This can lead to acute respiratory distress syndrome (ARDS), where lungs struggle to fill with air.

The blood-cleaning device was developed in the U.S. to treat sepsis, which can also spark a cytokine storm and lead to organ failure, and kills around 46,000 people in the UK each year. The CytoSorb device is already approved in the UK for sepsis.

In April, the U.S. Food and Drug Administration stated it could help treat Covid-19 cytokine storms. In May, UK regulator, the National Institute for Health and Care Excellence, produced guidance on its use against the virus.

The guidance was based on evidence from three small trials in China, Germany and Italy.

The largest involved 11 patients with ARDS whose blood showed a significant reduction in inflammatory markers (chemical signs of inflammation) after being passed through the CytoSorb filter for up to 48 hours.

Trials are being held to judge its effectiveness against Covid and over 1,200 patients have been treated in 30 countries so far.

The filter can be attached to hospital dialysis machines typically used to filter excess fluid and waste from the bloodstreams of patients with kidney failure. A tube is attached to a blood vessel in the neck or leg and blood is pumped from the body through the filter where the beads absorb the cytokines.

The filtered blood is then circulated into the patient, before being passed back into the cartridge for further purification. It is claimed in one 24-hour session the body’s entire blood volume is filtered more than 70 times.

Patients with severe respiratory symptoms of Covid-19 are usually ventilated (where machines help the lungs to inhale and exhale air) to help increase oxygen levels.

But with no vaccine yet available and studies estimating the death rate of patients in intensive care units at about 41.6 per cent (reported in the journal Anaesthesia in July), new and better treatments are needed urgently.

By lowering cytokine levels, the CytoSorb could help quell cytokine storms in coronavirus patients and improve their chances of recovery.

Simon Clarke, an associate professor of microbiology at the University of Reading says: ‘Technologies like this blood filter could prove to be very useful, provided they can be used on the patient quickly enough.

‘For patients with a significant cytokine response, time is of the essence. In the same way drugs might only dampen the response, filtering is not a guaranteed success, but the sooner you get it to the patient, the better.’

Face masks we wear to protect against Covid could help diagnose health problems.

Droplets in exhaled breath can provide vital indicators of lung conditions, including cancer.

These compounds are normally collected by breathing into a tube or bag. Scientists at Jinan University in China have found these droplets can be caught if a filter is added to a mask.

This suggests masks could be an effective way to collect health information, wrote the researchers in the American Chemical Society’s Analytical Chemistry journal. 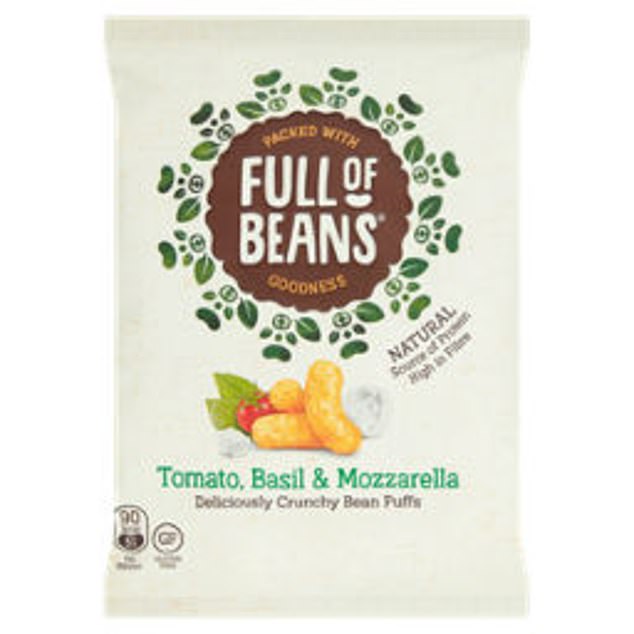 Stem cells in the eye to help tackle glaucoma

Scientists think they have found cells that could help treat glaucoma, a leading cause of sight loss.

The condition is caused by pressure on the optic nerve. Now a team at the University of Maryland School of Medicine in the U.S. have identified stem cells that are in the eye from birth that they say help encourage growth of this part of the eye. Over time these optic nerve cells die off, which may be a factor in glaucoma.

The hope is they can now identify growth factors that stimulate the production of new stem cells, reports the journal Proceedings of the National Academy of Sciences.

Those who also ate the skin had lower blood inflammation markers, thought to play a role in IBS.

Super glue for wounds that speeds up surgery

Surgical glue that closes wounds in seconds can cut operating time by a quarter, its inventors say.

Named CaproGlu, it quickly turns from a liquid paste to a solid, but flexible, rubber when exposed to UV light.

In tests, using the glue allowed the number of stitches needed to close wounds to be halved —which could translate to a time saving of 25 per cent, reports the journal Biomaterials.

The adhesive, made of a form of biodegradable polyester and diazirine, a light-sensitive molecule, dissolves as the wound heals. The inventors, from Nanyang Technological University in Singapore, now plan to see if it be used on broken bones.

How men and women age differently. This week: Faces

For most of their lives both men and women’s faces age at the same rate — that is until women hit 50.

Then the female trajectory turns sharply, reported the American Journal of Physical Anthropology in 2019.

That’s because the drop in oestrogen with the menopause also cuts the production of collagen — the protein in skin that gives it its elasticity.

As a result, between the ages of 50 and 60, women’s faces age at three times the speed of men’s (with a saggier jawline, folds around the nose, and thinner lips developing).

Men’s skin is on average 20 per cent thicker than women’s — however, their natural advantage can be lost. For example, they’re less likely to wear sunscreen — which protects against the ageing effects of the sun. 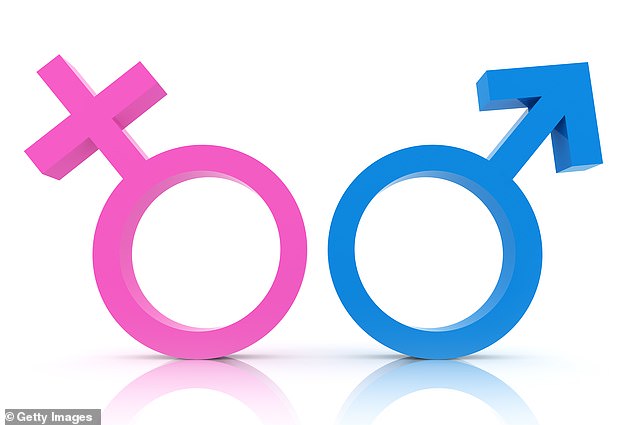 Laugh more to reduce feelings of stress. In a two-week study at the University of Basel, in Switzerland, participants used an app to record their reasons for laughter and their stress levels.

Results from around 40 patients suggest that the more you laugh, the lower your stress levels might be in response to stressful events.

What is your breath trying to tell you? This week: A sick-like smell

A sick-like smell may be the result of gastroesophageal reflux disease, commonly known as heartburn — caused by stomach acid coming back up the oesophagus.

It is linked to a number of factors including certain foods and drinks such as alcohol, anxiety and stress, and smoking.

These can all irritate the valve at the bottom of the oesophagus.

Dr Guy Barwell, a dentist and dental implant surgeon at The Implant Centre, says: ‘As well as acid there may be bile in the reflux, which is why breath can have a sick-like smell.

‘Bile is a yellowish-brown fluid produced by the liver that helps digestion, but which can have a vomit-like odour.’

In heartburn, the bile can come back up to the stomach and into the oesophagus. 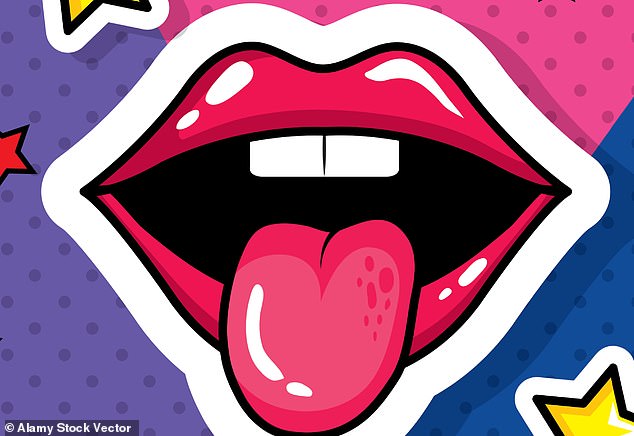 A sick-like smell may be the result of gastroesophageal reflux disease, commonly known as heartburn — caused by stomach acid coming back up the oesophagus