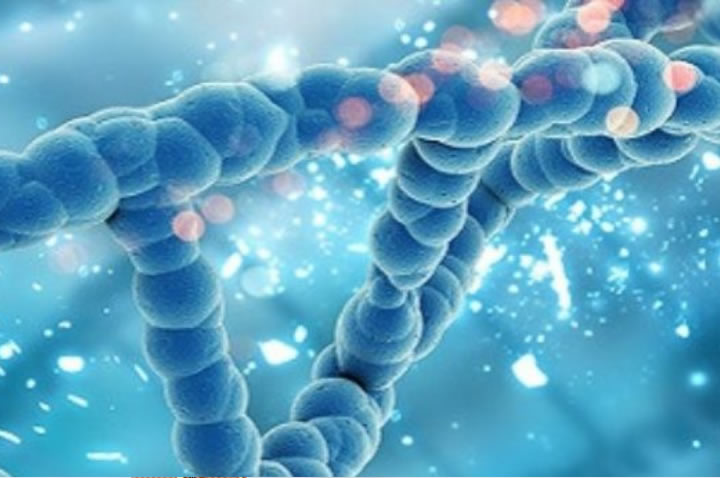 In 2013, researchers demonstrated that a gene-editing tool known as CRISPR could modify the DNA of human cells in the same way as an exact and easy-to-use pair of scissors.

As a result, CRISPR gene editing is making its way out of lab dishes and into clinical studies involving cancer patients.

For many years, DNA has been utilized to progress cancer therapy, from diagnosing cancer risk in specific people to influencing medicines used to target and inhibit cancer cell activity.

In addition, the high-throughput sequencing of the resultant DNA fragments (STR-seq) demonstrated better accuracy and sensitivity for microsatellite identification than sonication fragmentation.

CRISPR, which stands for “clustered regularly interspaced short palindromic repeats,” uses DNA in conjunction with guide RNA (gRNA), one of the various forms of RNA, and the Cas9 editing tool.

According to Nobel Prize winner Jennifer Doudna, who invented gene-editing tech, CRISPR is a tool that helps scientists correct gene mutations that may cause diseases like cancer.

While CRISPR’s uses for illness treatment may be years away, research into its employment in cancer care is moving forward fast. One of the most challenging difficulties will be determining where the particular value of this novel gene-editing method may be clinically relevant.

The Study of Metastasis

When cancer cells move to new parts of the body, they are said to have metastasized.

This happens most typically through the lymph system or bloodstream. Metastatic cancer has spread beyond its original site of origin, or where it began, to other parts of the body, such as the liver, brain, lungs, and bones.

It was previously unclear when metastasis began and how it behaved in real-time.

The lack of understanding of a vital piece of the cancer puzzle motivated Howard Hughes Medical Institute researchers to utilize CRISPR to determine when cancer cells metastasize.

In addition to understanding how frequently a tumor metastasizes, these scientists sought to know where the metastases originated and where they spread.

Researchers are using CRISPR technology to apply edits to cells. For example, making a tiny incision each time a cancer cell spreads provides a way to track these changes.

The edits generate a map that researchers could use with computer models to follow cell changes. It gives them a way to track the history of the tumor and see things that they would not be able to without these edits.

The University of Pennsylvania started America’s first CRISPR clinical study for cancer in 2019, and it is still underway. Researchers are evaluating an immunotherapy treatment employing a patient’s genetically engineered immune cells in that experiment.

The immunotherapy treatment modifies T cells, which are immune cells capable of detecting and killing cancer. CRISPR deletes three genes that may interfere with or impair the capacity of the cells to destroy cancer.

So far, the progress looks promising. The medication initially prevented tumor development in one patient with multiple myeloma and another with a solid tumor, but later the growth restarted.

Clearly, CRISPR has sparked excitement and hope among scientists, clinicians, and researchers, but much work has to be done before the technology can be used to treat cancer and other disorders.