A private equity firm has bought the 134-year-old bakery brand Hovis after winning a £100million bidding war with the Italian food firm Newlat.

The historic business has been purchased by Endless LLP from joint venture owners Gores Group and Mr Kipling-owner Premier Foods for an undisclosed sum.

Premier Foods said it will receive £37million in proceeds from the deal, which was closed late on Thursday evening.

Hovis, based in High Wycombe, Buckinghamshire, was jointly owned by The Gores Group, an American investor, and London-listed Premier Foods since 2014.

Bakery brand Hovis has been bought by a UK private equity firm. Premier Foods said it will receive £37million in proceeds from the deal, which was closed late on Thursday (file photo) 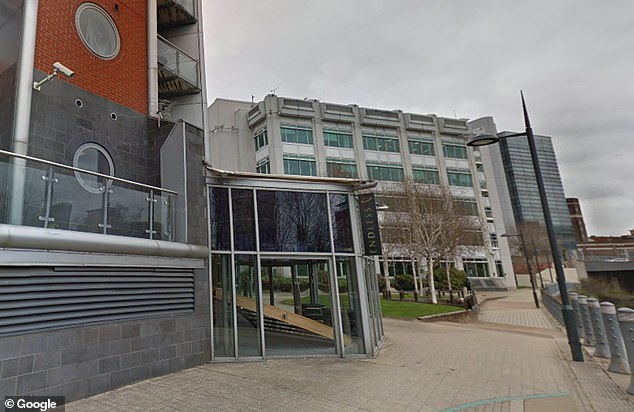 Endless, which has previously owned The West Cornwall Pasty Company and pork giant Karro Foods, said it will pump ‘significant investment’ into Hovis to help its current management achieve their future plans.

It comes after a major turnaround at Hovis, which sold the majority of its milling business in 2018 to focus on baking operations.

The company, which employs around 2,700 people, is one of a number of bakery brands to see strong sales in 2020 as customers stocked up on groceries in the face of Covid-19.

Hovis was put up for sales by majority owner Gores earlier this year and was subject to a bidding war until Italian food group Newlat pulled out of the running on Wednesday. 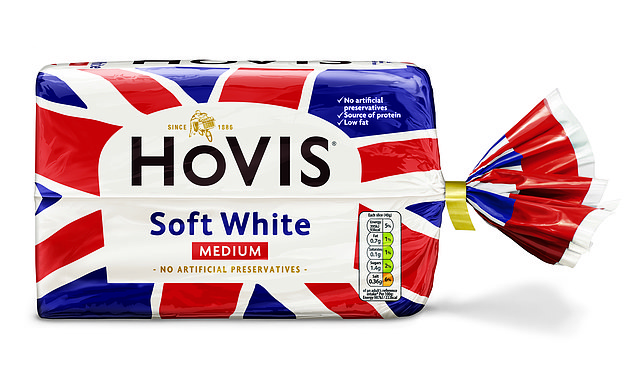 Hovis, based in High Wycombe, Buckinghamshire, was jointly owned by The Gores Group, an American investor, and London-listed Premier Foods since 2014 (file photo)

Established in 1886, the Hovis process was patented by Richard ‘Stoney’ Smith. S. Fitton & Sons Ltd developed the brand, milling the flour and selling it along with Hovis branded baking tins to other bakers.

The name was coined in 1890 by London student Herbert Grime in a national competition set by S. Fitton & Sons Ltd to find a trading name for their patent flour which was rich in wheat germ.

Grime won £25 when he coined the word from the Latin phrase hominis vis – ‘the strength of man’. The company became the Hovis Bread Flour Company Limited in 1898.

When the abundance of certain B vitamins in wheatgerm was reported in 1924, Hovis increased in popularity.

In 1915, when the London and South Western Railway inaugurated their first electric train services, they introduced alphabetical head-codes in lieu of the traditional discs used on steam locomotives so that the general public could more easily identify their train.

In 1973, Hovis ran a television advertisement, Boy on the Bike written by advertising agency Collett Dickenson Pearce and directed by Ridley Scott, who later directed Alien.

The advert featured the slow movement of Antonín Dvořák’s Symphony No. 9 rearranged for brass. Filmed on Gold Hill in Shaftesbury, Dorset, Scott’s advert has been voted Britain’s favourite advertisement of all time. An original film print was restored by the BFI in 2019 and is available on their Advertising Collection.

This advertisement was repeated on British television for a 10-day run in May 2006 to commemorate the firm’s 120th anniversary.

Nish Kankiwala, chief executive of Hovis, said: ‘Based on our extensive engagement with Endless over the past several months, it became clear that both parties share a commitment to customers and colleagues and for building on Hovis’s heritage by investing in growing both the brand and product range.

‘This shared vision makes Endless the best shareholder to support our ambitious plans.

‘The acquisition will help drive our strategy for growth by bringing both strategic and operational value to Hovis.

‘We are looking forward to working together to execute this strategy and to delivering the next phase of growth.’

Francesco Santinon, partner at Endless, said: ‘Hovis is the instantly recognisable British bread brand with a strong and established heritage.

‘We were extremely impressed by the management team and have great confidence in supporting and investing in its future as Hovis looks to achieve further expansion within the bakery category.’

Hovis was the subject of a number of bids from private equity and turnaround investors, with suitors including Endless, Epiris and Aurelius Equity Opportunities.

In September, the bread maker filed results at Companies House for 2019 showing that it had increased its share of the UK bread market to 22 per cent.

Sales amid fierce competition with Kingsmill and Warburtons are said to have surged during the first part of the coronavirus pandemic as the UK was gripped by panic.

Established in 1886, Hovis employs more than 2,700 people and is focused on its bakery operations, having sold two flour mills in 2018.

It became one of Britain’s best-known food brands, cultivating a home-grown image with its famous 1973 advert showing a boy pushing his loaf-laden bike up a steep hill, named the UK’s most iconic TV commercial in a poll last year.

However, Hovis faces stiff challenges with the category in long-term structural decline as a growing number of consumers switch to gluten-free diets.

The brand has had a succession of owners, since being founded in 1886.

In 1962, following a series of mergers, it became part of Rank Hovis McDougall. RHM was bought up by Premier Foods in 2007.