The scramble to beat the end of the stamp duty holiday on March 31 has added £57,000 onto the price of the average home – up to five times the amount that would have been saved in tax.

Since the stamp duty holiday was introduced last July home movers have saved an average of £11,566 on properties sold, according to Halifax.

But strong demand has added to the upward pressure on house prices, in many cases eclipsing the stamp duty savings that can be made.

LAVENHAM, SUFFOLK: To illustrate how house price rises can outstrip stamp duty savings, MailOnline compared the price of four properties a year ago – before the stamp duty holiday – to today. This house in Lavenham is now valued at £508,000 without stamp duty; while a year ago it cost £503,870 (£489,400 + £14,470 stamp duty). This means house prices would have outstripped any stamp duty saving. None of the houses pictured are currently on the market 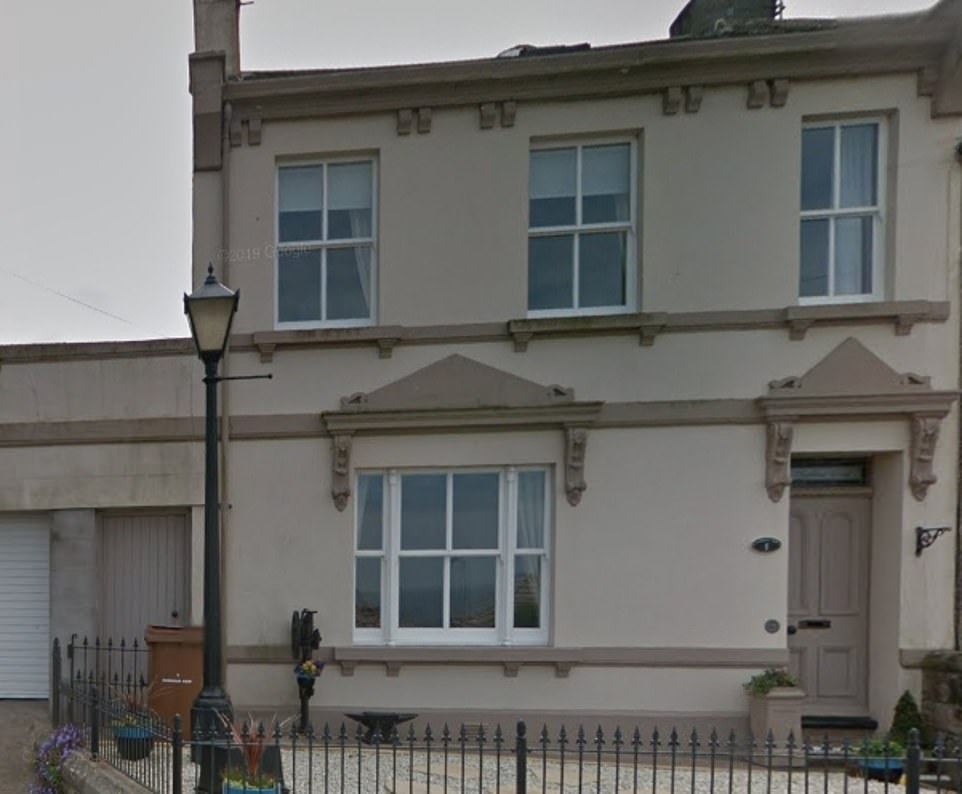 WHITEHAVEN, CUMBRIA: A potential buyer would also face paying more for this house even with the stamp duty holiday compared to a year ago. Previous price £209,850 + £1,697.00 = £211,547. Price now £219,000. All data is taken from Zoopla. Stamp duty saving uses data from Knight Frank based on a non first time buyer purchasing a main residence

What is the stamp duty holiday? How buyers pay zero tax on homes worth up to £500,000

Thanks to the stamp duty holiday, homebuyers now do not have to pay stamp duty on homes worth up to £500,000.

Those buying a property under the £500,000 threshold will now pay nothing in stamp duty.

Visit Knight Frank to find out how much stamp duty you would have to pay on a house.

But, in the last six months of the year, the average property price was £57,790 higher, at £431,327 – an increase which equates to around five times the amount saved on stamp duty.

Only first-time buyers in London and the South East are saving money as a result of the stamp duty relief – in London the increase in deposit (£2,848 on average) offset by savings of £9,723 is leaving them £6,875 better off.

In the South East, first-time buyers are on average saving £2,054 as the increase in deposit (£3,471) has been partially offset by the stamp duty holiday savings of £1,417.

Stamp duty applies in England, while in Wales it was replaced by the land transaction tax.

The threshold at which stamp duty normally applies on home purchases is £125,000, but it was temporarily raised to £500,000. It will revert to £125,000 from April 1. In Wales, a similar temporary holiday has been applied to the land transaction tax.

‘We know that lockdown restrictions have made it more practically challenging for those buying and selling, but the stamp duty holiday has been one of the main drivers of continued demand for sales and purchases during the pandemic and we will wait to see if further steps are taken that could give people more time.’ 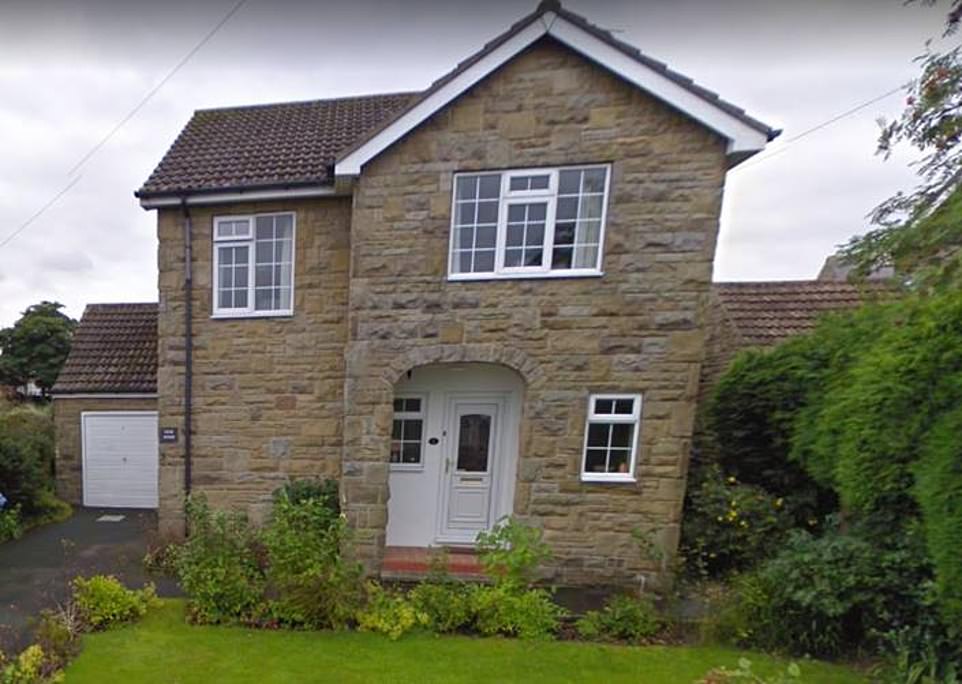 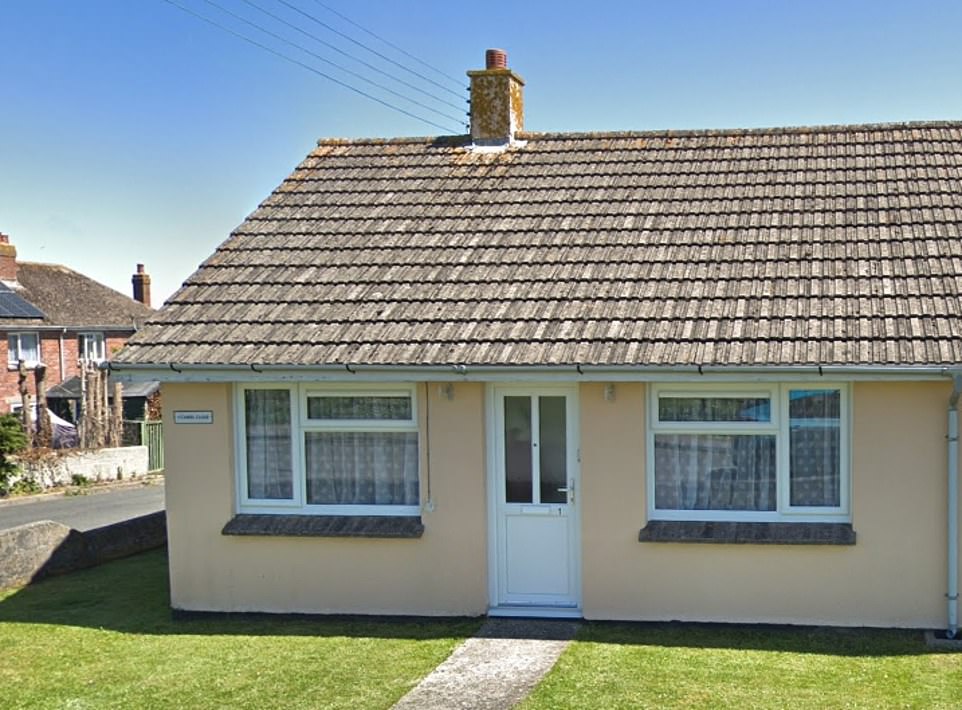 During the holiday period, around two-thirds (67%) of home-movers in London have paid stamp duty on their home purchase, followed by nearly four in 10 (39%) in the South East, Halifax estimates.

Higher house prices in these regions mean many buyers still need to pay some stamp duty, above the temporary £500,000 threshold.

The smallest proportions of home-movers still paying property taxes were in the North East of England, at 4%.

It comes amid reports Rishi Sunak is considering extending the stamp duty holiday by an extra six weeks to stop buyers dropping out of sales if they miss the deadline.

The Chancellor fears thousands being caught in a ‘completion trap’ and is looking to extend the holiday until mid May, past the current March 31 deadline.

A cross-party debate heard earlier this month that transactions worth billions of pounds were at risk unless the tax cut was extended, with some deals already falling through.

There have been calls to implement a six-month extension but Sunak believes this would have a ‘gratuitous’ impact on tax receipts, The Telegraph reports.

A source said: ‘It is certainly the case that a lot of people would be caught in the completion trap if the holiday were to end when it is due to.’

The threshold for paying stamp duty was raised from £125,000 to £500,000 in July in an effort to boost the housing market and the economy.

But the buying process has been hampered by severe delays, with lockdowns, staff absences and increased demand hindering solicitors, mortgage lenders and search departments.

It has led to some buyers waiting for up to 100 days for the conveyancing process to go through.

This has added to the fears that many sales would fall through by the March 31 deadline. 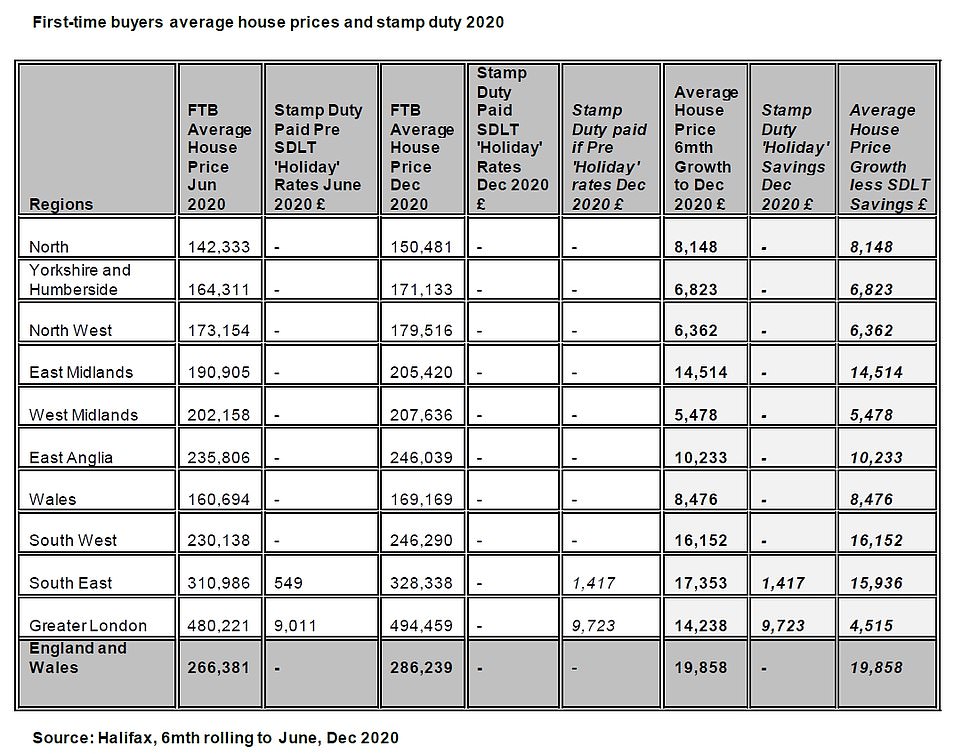 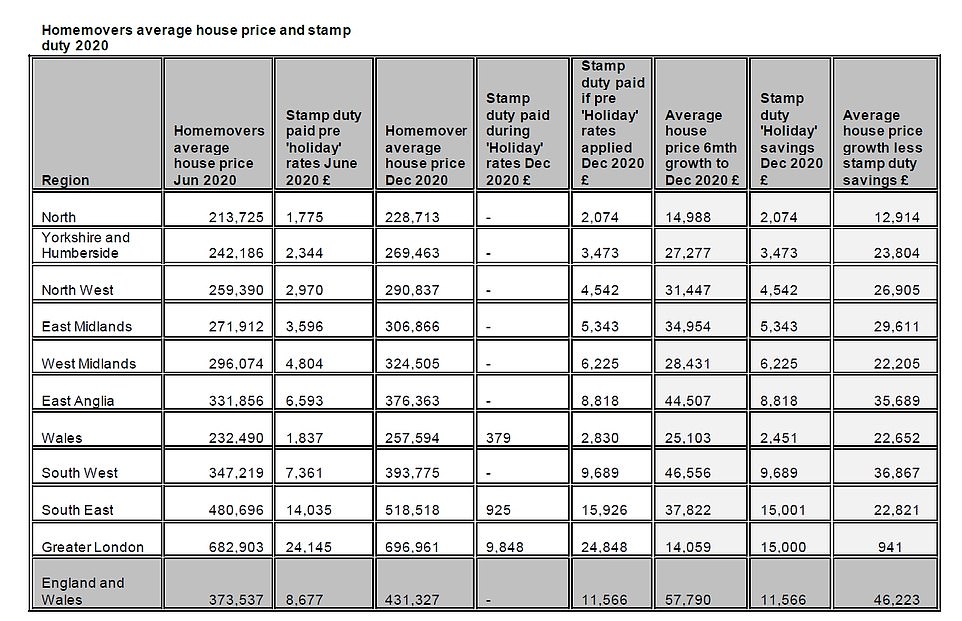