A man’s scalp was left lying in the road after a ‘machete attack’ earlier this evening.

Police have started an investigation after the grim discovery in a car park behind Active iTRAIN in Dukinfield, Manchester at about 7pm.

Witnesses claim a man was attacked by a machete, causing the horrific injury. 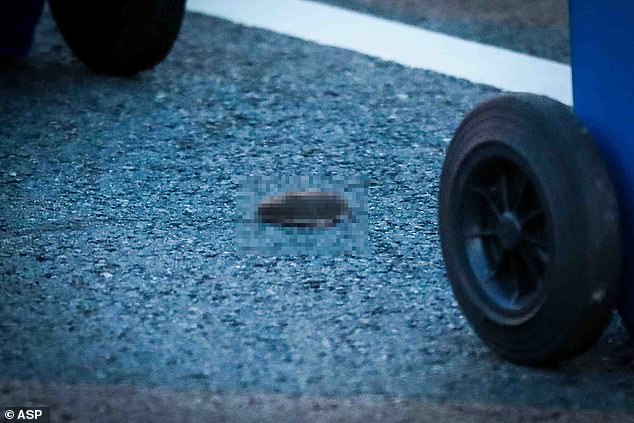 The man’s scalp was discovered in a car park behind a gym in Dukinfield, Greater Manchester

The road has been cordoned off by officers as forensics examine the scene.

A spokesman for Greater Manchester Police confirmed a man is receiving medical treatment after an assault.

He added: ‘At 19.15 we responded to reports of an assault on Birch Lane in Dukinfield. 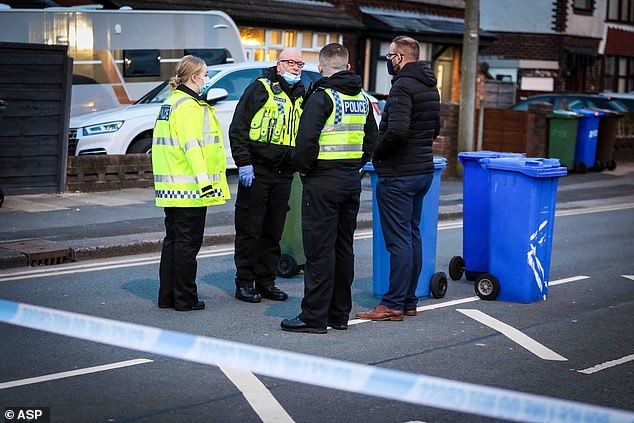 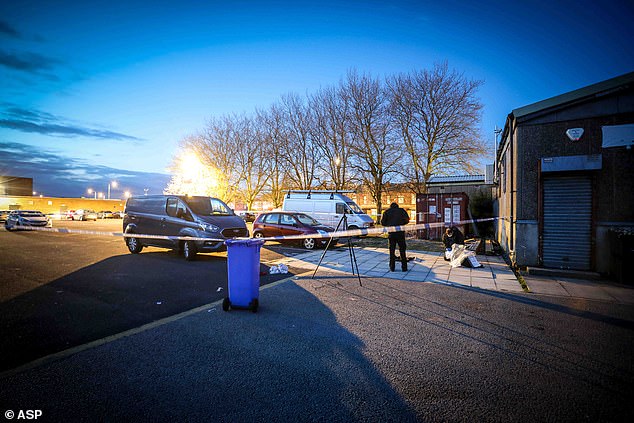 ‘Officers attended and established that an adult male had been assaulted. He is now receiving treatment.’