The driver of a truck is lucky to be alive after his vehicle was cut in half by a coal train in a horror smash on Wednesday morning.

The coal train hit the truck on a level railway crossing at Turanville Road, Scone, in the upper Hunter Valley, north west of Newcastle before 7am.

The driver of the truck, a 29 year old man, was pulled from the wreck to safety by a witness and treated at the scene by NSW Ambulance crew.

He was conscious and breathing. 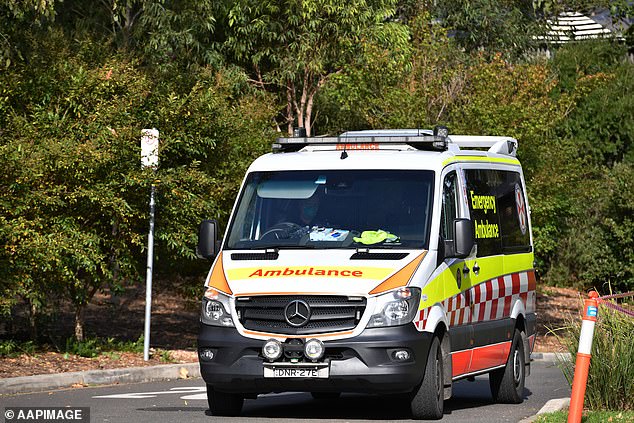 He was taken to Scone Hospital by ambulance then flown to John Hunter Hospital with leg injuries.

Photos from the accident scene show truck’s cabin thrown forward from the body of the vehicle and its tray still pinned under the goal train carriages.

The train did not appear to have come off the rails.

Fire and Rescue NSW received an emergency call just after 7am to say the frightening collision had occurred.

The driver of the train was assessed at the scene by paramedics, but was uninjured.

The train line remains closed while investigators assess the damage.