Emergency services are rushing to a dangerous tourist attraction after receiving reports up to 25 people have been injured in a boating accident.

The ‘major incident’ occurred at Horizontal Falls in Western Australia’s Kimberley region, 250km east of Broome, just after 8.30am on Friday morning.

Early reports suggest a tour boat has capsized or run aground.

West Australian Country Health Service said it was unaware of the extent of people’s injuries but it’s understood a major emergency response is underway.

The ocean phenomenon is home to some of the highest tides in the world, creating what’s been dubbed a ‘horizontal waterfall’. 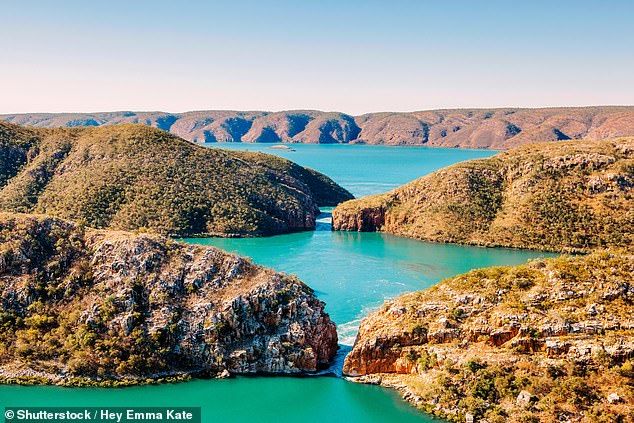 Horizontal Falls in Western Australia are a popular tourist attraction

Thousands of litres of water gush through the narrow gap in Talbot Bay, triggered by the region’s king tides, which sometimes fluctuate up to 10m a day.

Tourists are able to experience the falls a number of ways, with local tourism operators offering jet boat tours that speed through the dangerous rapids.

Seaplane tours also operate in the area, allowing people to witness the raging water from the air. 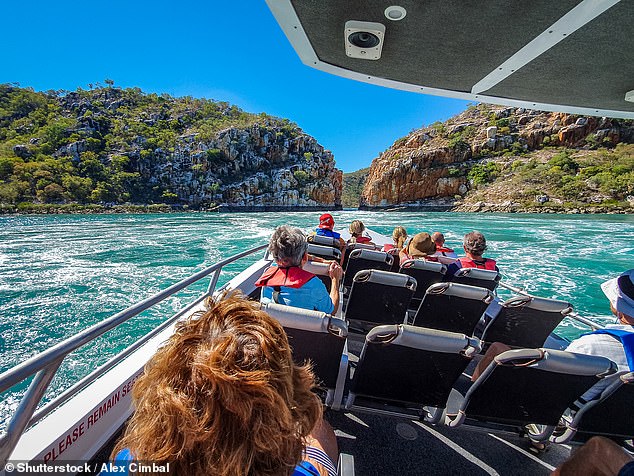 A number of  boat tours are run through the falls

Western Australia Police said it was responding to the incident after receiving reports ‘several people on board were injured’.

The Royal Flying Doctors’ Service has also been called in to assist and regional medical centres are on standby.

Broome Hospital has also been put on ‘brown alert’, an order that means it must be ready for an influx of patients.