Hollywood star Dev Patel is among the witnesses to a horrific stabbing outside a petrol station in Adelaide.

The Slumdog Millionaire star was seen speaking to police after a woman allegedly stabbed a man in the chest at about 8:45pm on Monday night.

Witnesses had tried to separate the pair just moments before the 34-year-old woman allegedly stabbed the 32-year-old man on the street.

The English actor is understood to be spending time in South Australia with his girlfriend and Hotel Mumbai co-star Tilda Cobham-Hervey. 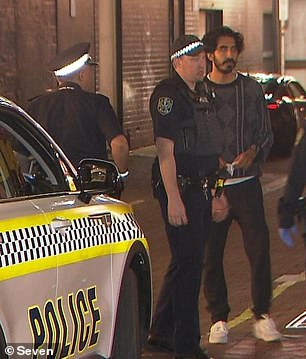 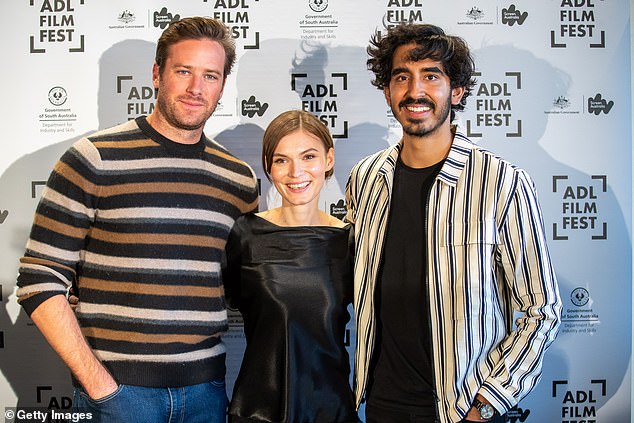 The man was treated by paramedics at the scene near Gouger Street before he was rushed to Royal Adelaide Hospital with non-life threatening injuries.

The woman has been arrested and charged with aggravated assault causing harm.

The 34-year-old from Park Holme, southwest of the CBD, was refused bail to appear in the Adelaide Magistrates Court on Tuesday.

Police said the pair are known to each other and that it was not a random attack.