By Tara Cobham For Mailonline

A cinema frequented by George Harrison and John Lennon in their youth could be converted into a supermarket.

Lidl is aiming to open a new multi-million pound store on the ground floor of the former Abbey Cinema on Church Road North in the Wavertree area of Liverpool.

The two Beatles lived close to the place in their teenage years, visiting often and even using the space for inspiration. It features in both their personal writings as well as the original lyrics of the band’s 1966 song In My Life.

While Lidl had initially set out to demolish the site, these plans have been abandoned after a successful campaign to secure listed status for the art deco cinema. 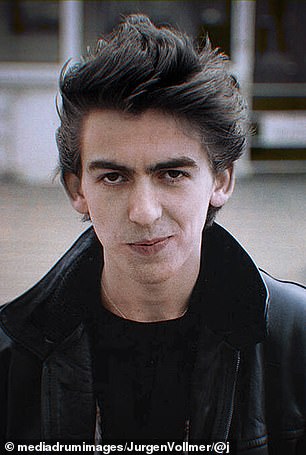 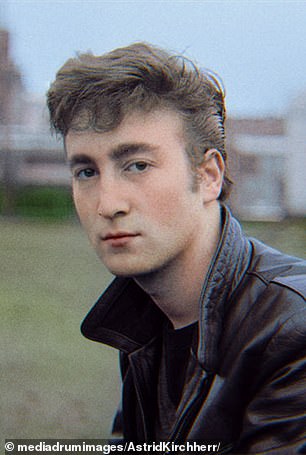 The two Beatles lived close to the Abbey Cinema in their teenage years, visiting often and even using the space for inspiration

The supermarket chain said its revised ideas for development would now ensure the building was ‘retain[ed] and enhance[d]’, while the area would be ‘revitalise[d]’, reports the BBC.

The former cinema was designed by the famous architect and Liverpool City Council leader Sir Alfred Ernest Shennan, opening its door to the public in 1939 during the golden era of British cinemas when audiences flocked to the places in their masses.

Four decades later, in 1979, the cinema closed and later functioned as a bingo hall, snooker club and then three different supermarkets.

Lidl bought the site after the Co-op moved out. Last year, following surveys it commissioned, the chain announced that the building was ‘beyond economic repair’, reports Liverpool Echo.

But a local community campaign saved the site from demolition. Following the Save The Abbey campaign, organised by Love Wavertree, Historic England awarded the building Grade 2 listing in April 2021.

Lidl has said it now aims to retain and renovate the front of the building and also create 30 new full and part-time jobs among its other plans for the new store. 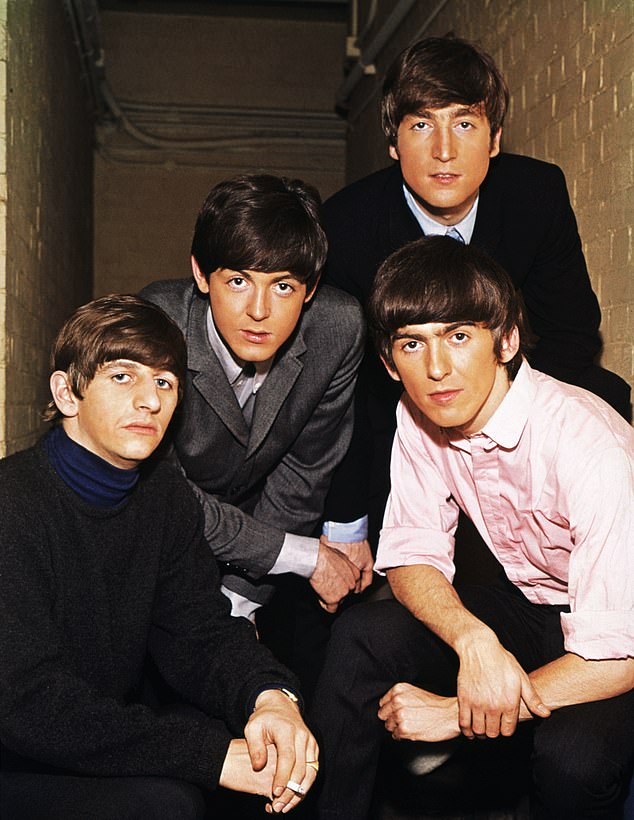 The supermarket also launched a public consultation into the blueprints.

Stuart Jardine, Lidl GB’s regional head of property, told the BBC: ‘We have listened carefully to feedback from residents and stakeholder groups.

‘[We] believe our proposals are the most viable option to revitalise this area for the local community.

‘We are pleased to present the new plans, which would not only deliver Lidl’s high quality and affordable produce to residents, but also retain and enhance the former Abbey Cinema building.’