EXPRESS INFORMER > News & Politics > High Court decision will forever change the nature of your relationship, even if you live separately

A couple can still be in a de facto relationship, even if they don’t live together, according to a precedent-setting court ruling.

The landmark ruling, from the High Court of Australia, also means judges can deem a couple has involuntarily broken up if one person is self-serving enough to ‘not make necessary allowances’ for their partner.

The significant case, named Fairbairn v Radecki, looked at what exactly constituted the breakdown of a de facto relationship.

It also has implications for married couples that might be keeping a mistress on the side after the High Court ruled a couple does not need to be living together for the law to see them as de facto.

‘The case raises the need for de facto couples to consider how they might plan for older age and part of that requires consideration around financial agreements or prenups,’ he told Daily Mail Australia.

The High Court found Mr Radecki had not made ‘reasonable and necessary allowances’ for his partner, after she was diagnosed with dementia.

He also drove his partner to the court house to get her power of attorney changed, from her children to him, when her cognitive decline started.

Mr Radecki made a number of moves to ‘advantage him and not Ms Fairbairn, and he didn’t make the necessary allowances she needed,’ Mr White added.

The seven justices of the court were asked to consider if the couple, with the pseudonyms Ms Fairbairn and Mr Radecki, had broken up and if they did, when exactly had it happened.

According to the facts of the case, a pillar of the couple’s relationship was to keep their assets ‘strictly separate’ when they started dating in 2005.

Mr Radecki did however live in the home, owned fully by Ms Fairbairn.

By 2017, Ms Fairbairn was suffering from severe dementia and her ‘capacity to make long-term decisions was largely, if not completely, absent’.

In January 2018, the NSW Civil and Administrative Tribunal (NCAT) became involved and began managing Ms Fairbairn’s financial interests and a few months later, agreed it would be best to put her in an aged care home.

In order to obtain the hefty refundable aged care deposit (RAD), to secure Ms Fairbairn a place, the trustee appointed to her proposed selling the house. 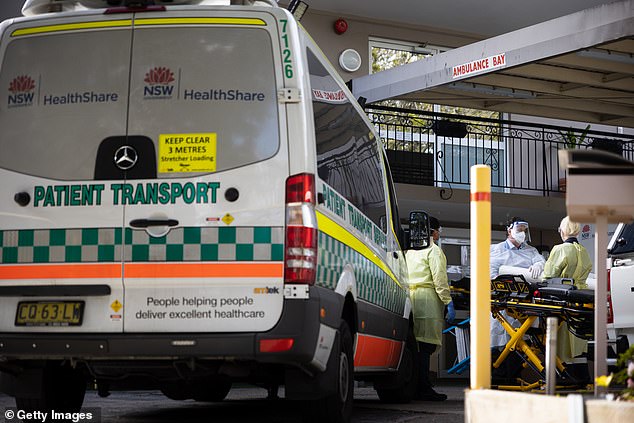 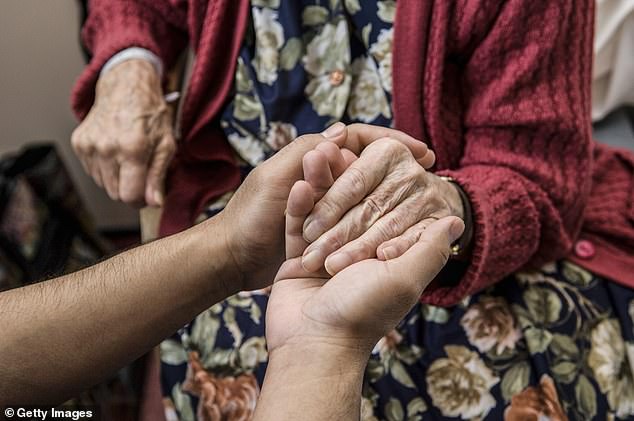 It was then that the legal battle between the couple began, with Mr Radecki arguing they were still in a relationship and he still had a claim on the house.

De facto relationships are increasing at such a rate in Australia they recently overtook the number of marriages, according to the Australian Bureau of Statistics.

Each de facto relationship is difficult to define and a court will look at five factors to determine if and when it started – specifically if there was a shared residence, a public aspect, the level of financial independence and if there was a sexual relationship.

The decision means couples do not need to intentionally separate, and they can still be living together for a court to determine the de facto relationship is over. 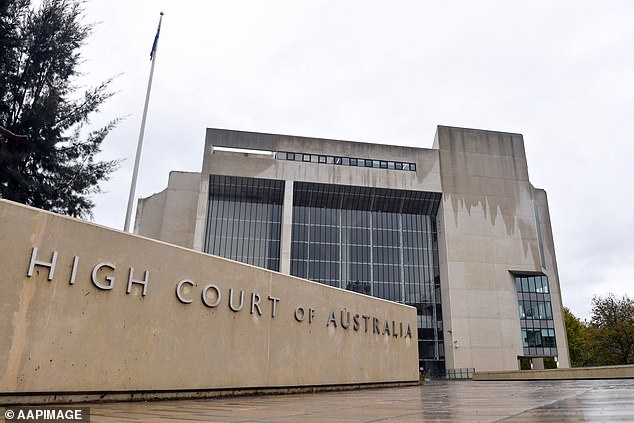 ‘The conduct of the parties is what’s ultimately assessed in answering the question of if a relationship has broken down,’ Mr White said.

The court found Mr Radecki had been working to benefit his own financial needs over the needs of Ms Fairbairn.

‘His refusal to permit the NSW trustee from NCAT to sell her house to be able to fund the refundable aged care deposit was critical in saying that Mr Radecki was no longer making reasonable or necessary adjustments for Ms Fairbairn,’ Mr White said.

The High Court decision will impact married couples too because it finds ‘any conduct that is unreasonable or not supportive of the other person to that marriage ought to attract court jurisdiction to step in’, Mr White added.

The most important takeaway, Mr White said, was whether you are acting in the best interests of your partner.

The decision also impacts couples that do not live together as a separate argument from Ms Fairbairn, that the couple were no longer in a de facto relationship because they did not live together, was rejected by the court.

‘The High Court has said that not living together is not proof that the de facto relationship doesn’t exist and in fact you have to look at the broader conduct of individuals,’ Mr White said.

‘Actions inconsistent with being a decent human being and partner were considered (in this case), with findings that Radecki had not been acting in Fairbairn’s interests, instead prioritising his own interests, to Fairbairn’s detriment,’ she said.