Two federal byelections are being held in Toronto on Monday and residents will head to the polls amid the COVID-19 pandemic to choose two new MPs.

Voters are expected to wear masks, keep two metres’ distance from other voters and poll workers and use disposable pencils provided by Elections Canada to mark their ballots.

Safety concerns around election day, pandemic challenges and the political newness of candidates have characterized the races.

Prime Minister Justin Trudeau called the byelections for Toronto Centre and York Centre last month. Toronto Centre was held by former finance minister Bill Morneau until he resigned in August. York Centre was left empty after Liberal MP Michael Levitt resigned to take a job with a Jewish human rights organization for the end of October.

These are the first federal elections in the country since the pandemic began, and candidates are trying to break the Liberal hold over both ridings.

Trudeau has stated the elections must go ahead because there’s concern the danger could grow for voters if the federal government waits and the pandemic worsens. He has also said he is bound by the law, which requires the seats be filled by the end of February. 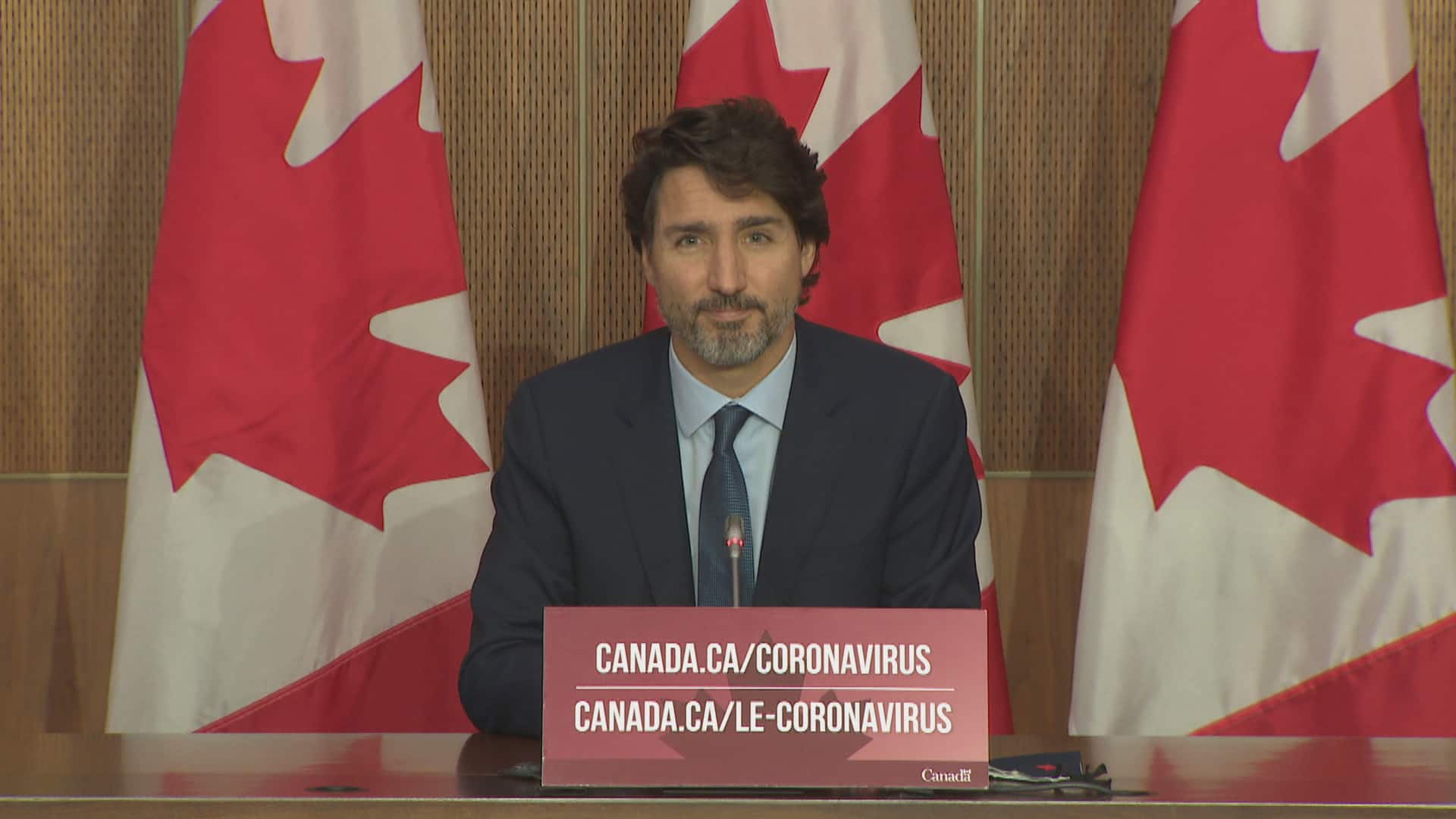 With the number of COVID cases rising quickly in Toronto, Prime Minister Justin Trudeau was asked today by reporters if planned by elections in Toronto Centre and York Centre should be delayed or postponed. 4:18

Byelections a temperature check on government

Candidates for Toronto Centre include Marci Ien for the Liberal Party, Annamie Paul for the Green Party, Brian Chang for the NDP, Benjamin Gauri Sharma for the Conservative Party and Baljit Bawa for the People’s Party of Canada. Paul is the Green Party leader.

Candidates for York Centre are Ya’ara Saks for the Liberals, Julius Tiangson for the Conservatives, Andrea Vásquez Jiménez for the NDP, Sasha Zavarella for the Greens and Maxime Bernier for the People’s Party.

Pundits say byelections can typically be viewed as a temperature check on how voters feel about the current government.

The Toronto Centre riding, which covers the heart of the downtown core, includes the neighbourhoods of Church and Wellesley, St. James Town, Cabbagetown, Ryerson University and Regent Park.

The riding is bounded by Sherbourne Street North to Rosedale Valley Road in the north, Mill Street to Parliament Street in the south, Bay Street in the west and the Don River in the east.

The riding has voted Liberal in every election for the past 27 years. Morneau vacated his seat following the WE charity affair this summer.

Notably, all candidates running in the Toronto Centre riding are people of colour.

Vying for the seat for the Liberals is broadcaster Marci Ien, a Black woman who took a leave from her role at CTV to try her hand at politics.

Ien told CBC News that her interest in running came from a desire to take action on social issues, including diversity and inclusivity, that she has covered during her career as a journalist.

“When the riding that I was born in was available, I thought maybe it’s time to stop talking about these issues every day and try to put some action with those words,” she said.

Ien said she believes in how the Liberal government has handled the COVID-19 crisis, including the wage subsidies for individuals and businesses.

“I am proud to campaign on everything the government has done during this time and continues to do,” she said.

Ien said affordable housing and tackling homelessness, particularly during the pandemic, are issues she’s looking to address if elected.

While Ien looks to maintain the Liberals’ seat, the Greens’ Annamie Paul, who is the first Black permanent leader of a major federal party in Canada, has been clear she has deep roots in the riding, as she was also born there.

Paul told reporters last Tuesday that she is appalled the byelections are being held during the pandemic.

“This is why people in this riding need real representation, because they have not received it for decades,” she said.

Paul said she believes the main concerns of voters include the pandemic, how it impacts their everyday lives and affordable housing.

Outgoing Green Party leader Elizabeth May asked the NDP to stand down for the Toronto Centre race to allow Paul a better chance at being elected. May says she did not run a candidate in Jagmeet Singh’s riding of Burnaby South as a courtesy, and the same should be extended to the Greens in this case. 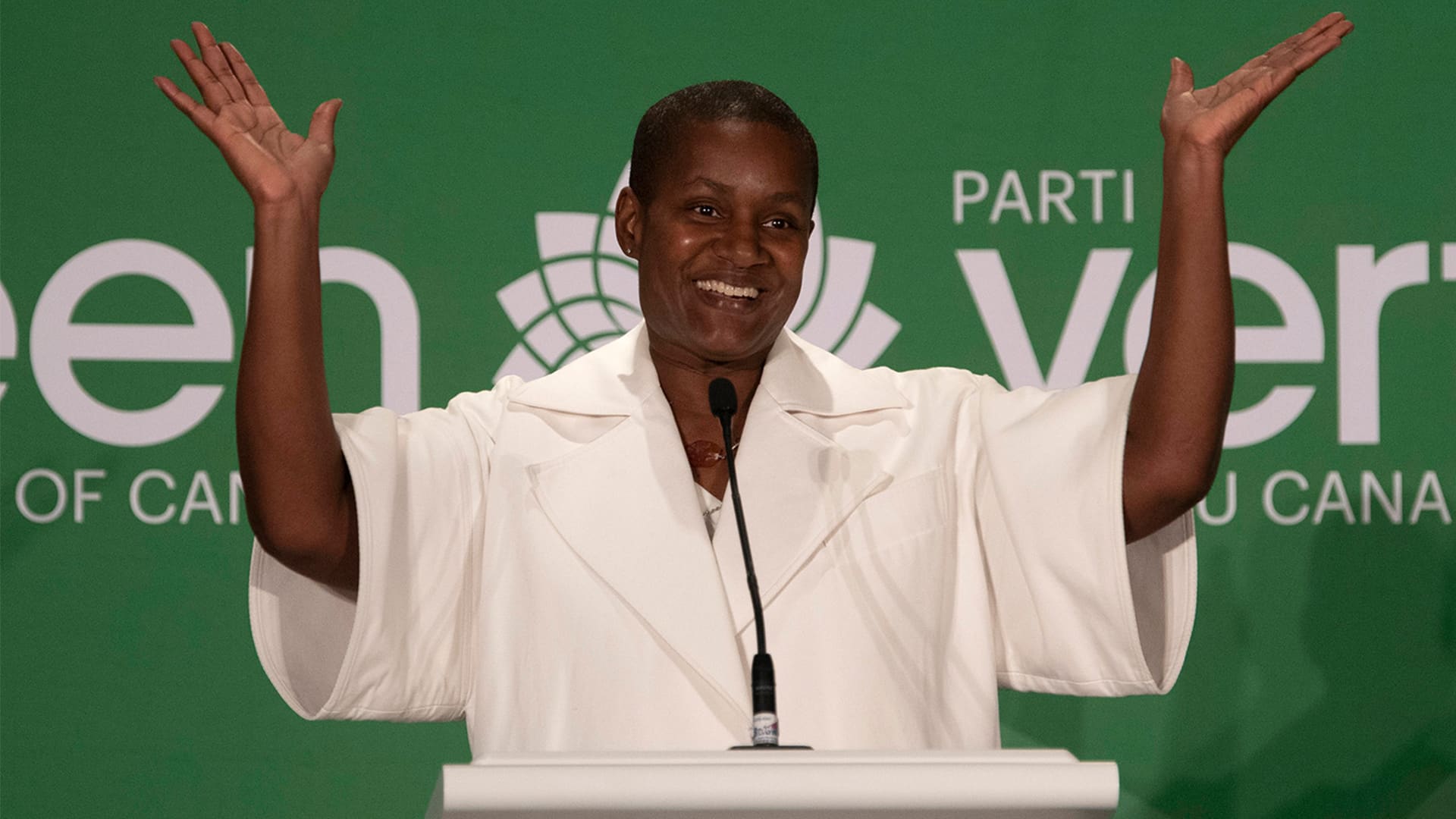 Toronto Centre NDP candidate Brian Chang told CBC News the riding is where he lives with his partner and that the people who live there deserve better representation because it’s a unique and diverse ward.

“There’s been nobody in Ottawa standing up for people in Toronto Centre,” he said.

The New Democrats do not have a seat in Toronto currently and Chang said residents need to have candidates outside of the Liberal Party to fight for them. He added that the NDP has fought for further wage benefits and paid sick leave during the pandemic.

Chang said he’s pleased to see people of colour, and specifically two Black women, in the race because it shows the need for diversity in politics.

The team for Conservative candidate Benjamin Gauri Sharma told CBC News this week that he was too busy for an interview.

The York Centre riding contains the neighbourhoods of York University Heights and Downsview, which have been harder hit by the COVID-19 pandemic.

The riding is bounded by the northern city limit, and by a line drawn south from the city limit along Yonge Street, west along the hydroelectric transmission line north of Finch Avenue West and south along Bathurst Street.

It has also seen mostly Liberal victories, though not as consistently as Toronto Centre.

The previous Liberal candidate, Levitt, won the riding with 50 per cent of the vote last year. In 2015, the race was tight, with Levitt only taking the riding with a three-point lead, CBC’s Grenier notes.

The seat went blue in 2011, which was the first time a Liberal candidate hadn’t won the riding since 1963.

Ya’ara Saks, the Liberal candidate there, identifies as an Israeli-Canadian and told CBC News she understands the needs of the riding and its diverse demographic.

“It’s also a riding anchored in small businesses,” she said.

Saks said she is a small business owner herself. Ensuring those businesses have enough support during the pandemic is important to her, she said.

Other candidates in the riding include Maxime Bernier, the leader of the People’s Party, who lost his seat during the federal election last year.

Some candidates have gotten creative with their campaign methods, especially during the pandemic.

Andrea Vásquez Jiménez, the NDP candidate, has been publishing TikTok videos on her platform. Her videos include NDP promises such as tackling income inequality and taxing wealthy people who utilize overseas tax havens to skirt paying their share. It’s reminiscent of Jagmeet Singh’s TikTok campaign videos during his election campaign last year.

Sasha Zavarella, the Green Party candidate in the riding, said his campaign focus has been on the need for more social supports for everyday people. He said he has faced many of the challenges the electorate has, including food insecurity.

He’s been campaigning through digital events and Zoom calls in the last weeks, he said.

“Everything found in the Green Party platform is a direct answer to lived experiences I’ve had,” he said.

“The social safety net has been crumbling,” he told CBC News this week, adding that current governments are not doing enough to address the needs of voters. It’s time for residents to have different options rather than just a red or blue seat, he said.