EXPRESS INFORMER > Health & Medicine > Here’s how the next N.L. premier would help children with disabilities

The pleas of a Bay Roberts family struggling to cover the costs incurred by their child’s disabilities drew reaction on the campaign trail Thursday.

Earlier this week, CBC News reported on the plight of Lauren Tucker, a six-year-old girl who uses a wheelchair due to spastic cerebral palsy. Her parents say the only chance she has at independence as an adult lies in getting her the equipment and medical procedures she needs now.

But that help — which includes modifications to their home, a wheelchair-accessible van, home care, therapy and assessments out of province, and special equipment —  costs tens of thousands of dollars, a price tag that’s out of reach for the family.

Repeated attempts to access government funding have been rejected.

In a June 2018 letter to the Department of Health, Minister John Haggie confirmed that the family’s application for modifications to the bathroom — which would allow Lauren to wheel herself to the sink and learn to brush her teeth on her own — was denied because the family income “exceeds the eligibility threshold.”

The Tuckers say that, with both parents on long-term disability to care for Lauren around the clock, their income is insufficient to meet Lauren’s needs by themselves.

‘People slip through the cracks’

Liberal leader Dwight Ball acknowledged the family’s distress, and said he’d heard echoes of discontent from others this week while campaigning in Labrador.

Lauren’s wheelchair alone costs thousands of dollars. Her family can’t afford a stander, which may allow her to build up the strength to walk. (Malone Mullin/CBC)

“The system isn’t perfect, processes are not perfect,” Ball told CBC News. “And from time to time people slip through those cracks.

“This is one of those things that you always find out when you get into communities and speak to families … we heard stories in Lab West [Wednesday night] with similar circumstances.”

Ball said conversations like those prompted his government to introduce a “financial hardship policy” in February “to support families who, on an individual basis, find themselves in difficult circumstances.”

The Tuckers said they were not made aware of the policy, despite consistently requesting help from officials. 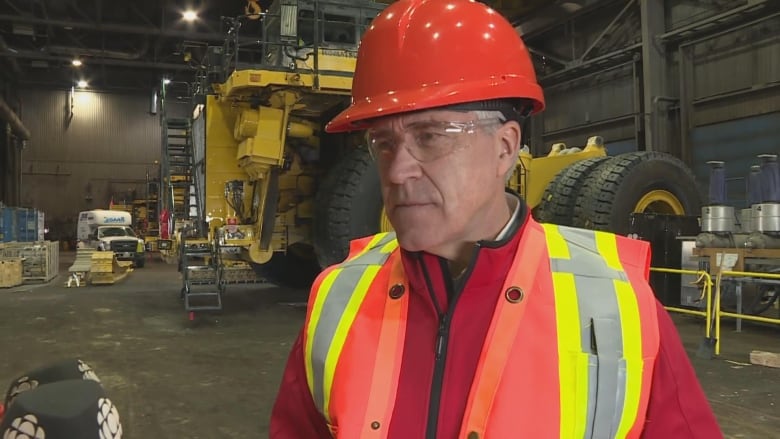 Dempster said then the Liberal government had plans to revamp the Accessibility Act and would consider the Tuckers’ input.

A more recent exchange between the Tuckers and their MHA, Pam Parsons, revealed few supports within the domestic health system. Parsons told the family she had “exhausted every avenue within the provincial bureaucracy” in a text message dated April 6.

It’s for that reason Progressive Conservative leader Ches Crosbie says that if he were premier, he’d “be telling the public servants to take a hard look at overhauling the rules in that respect,” he told CBC News.

“Right now it appears that the criteria for funding are being applied inflexibly,” Crosbie said. “What they look at first is the financial means of the parents, and they don’t look beyond that to the extent of the needs of the children.

“I think what we need is an approach that looks at both those factors and makes a balanced decision.” 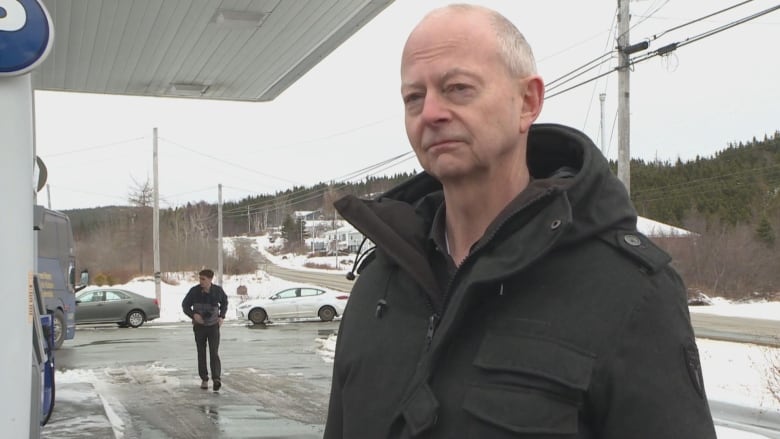 PC leader Ches Crosbie says the system as it stands doesn’t make sense, and he’d want to look at overhauling it if elected. (CBC)

Crosbie, who said he would look into making health care cuts after last week’s budget was released, said helping children develop independence early on was the “fiscally responsible” course of action.

“Those kinds of cases should always compel politicians … to take a sympathetic approach. But beyond that, maximizing the potential of these children while they’re young also maximizes their independence when they’re older.

“I look at it as an investment in their future.”