The RACQ Rescue helicopter is desperately racing to a sinking vessel with six people on board near Scawfell Island.

The helicopter is based out of Mackay in north-easter Queensland, 970km north of the state capital Brisbane.

More details about the incident will be available once the helicopter reaches the boat.

Volunteer Marine Rescue Mackay is also reported to be responding to the rescue mission.

The temperature at Scawfell Island is around 27 degrees on Wednesday evening, with rain expected later. 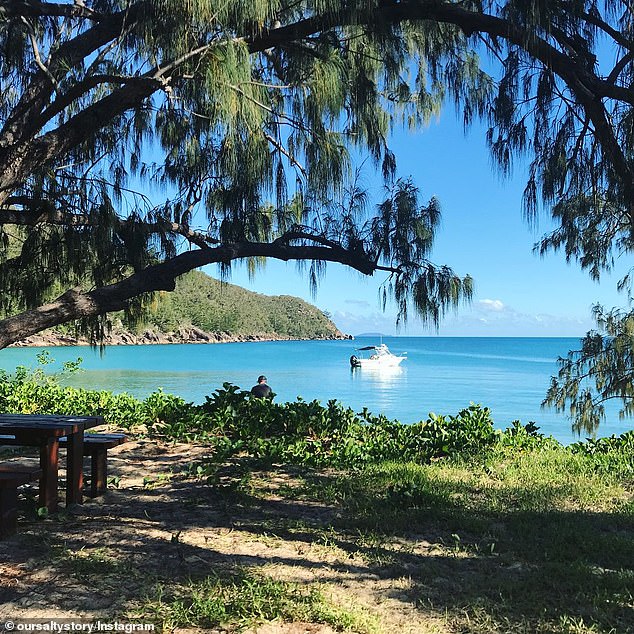 Granite cliffs line the coast of the island, which is the largest national park island in the South Cumberland group.

Daily Mail Australia has contacted RACQ Rescue for this story.