The heir to a prominent Australian seafood empire has been charged with a number of child sex and exploitation offences.

Marcus Carlo Cappo, 19, on Wednesday fronted Elizabeth Magistrates Court in Adelaide on 25 separate charges which are alleged to have happened in Pooraka in the city’s north.

The charges include seven of procuring a child for sexual activity, seven counts each of producing and possessing child exploitation material, and three counts of disseminating the material.

The offending is alleged to have happened between September 18, 2021 and May 1, 2022, reports The Adelaide Advertiser.

Marcus is the son of Matthew Cappo who along with his brother are co-directors of Cappo Seafoods, which has been a family business for three generations.

The company was founded in 1919 by six brothers after the family arrived in Australia from Italy.

There is no suggestion Matthew Cappo or Cappo Seafoods is involved in any of the charges.

The court heard public prosecutors were in the process of deciding if the charges would be classified as a major indictable offences.

Marcus Cappo’s bail was allowed to continue and he will next appear in court in January. 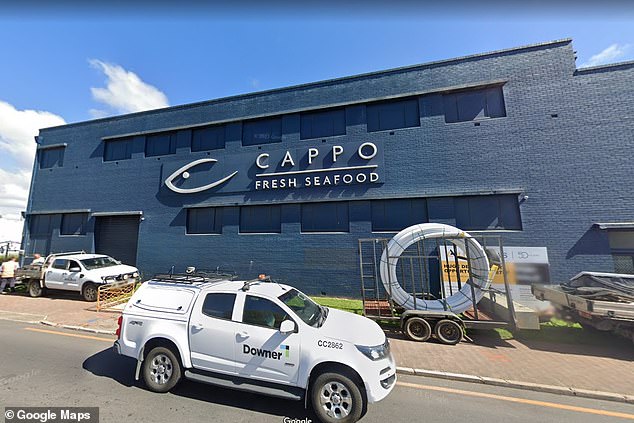 Marcus Cappo is an heir to Cappo Seafoods, a prominent family run business in South Australia