Heartbreaking footage of Lisa Marie Presley has resurfaced after her passing on Friday.

The 54-year-old, who was the only child of Elvis Presley, can be seen celebrating with friends and family at a party for her late father’s birthday earlier this month in the clip.

Australian filmmaker Baz Luhrmann, who got to know the American singer-songwriter while he was making his Elvis biopic, shared video of the event two days ago.

Among the guests at the event, which was held last week, was Lisa Marie’s actress daughter Riley Keough.

Posting to Instagram, Luhrmann, 60, wrote in the caption: ‘It was so great to share Elvis’ birthday with  with Lisa Marie Presley, Riley, friends, family…

‘It was indeed a happy birthday and celebration of a legacy!’ he added.

The short clip shows highlights from the elaborate celebration for Elvis, who was born on January 8 1935 and died, aged 42, in 1977. 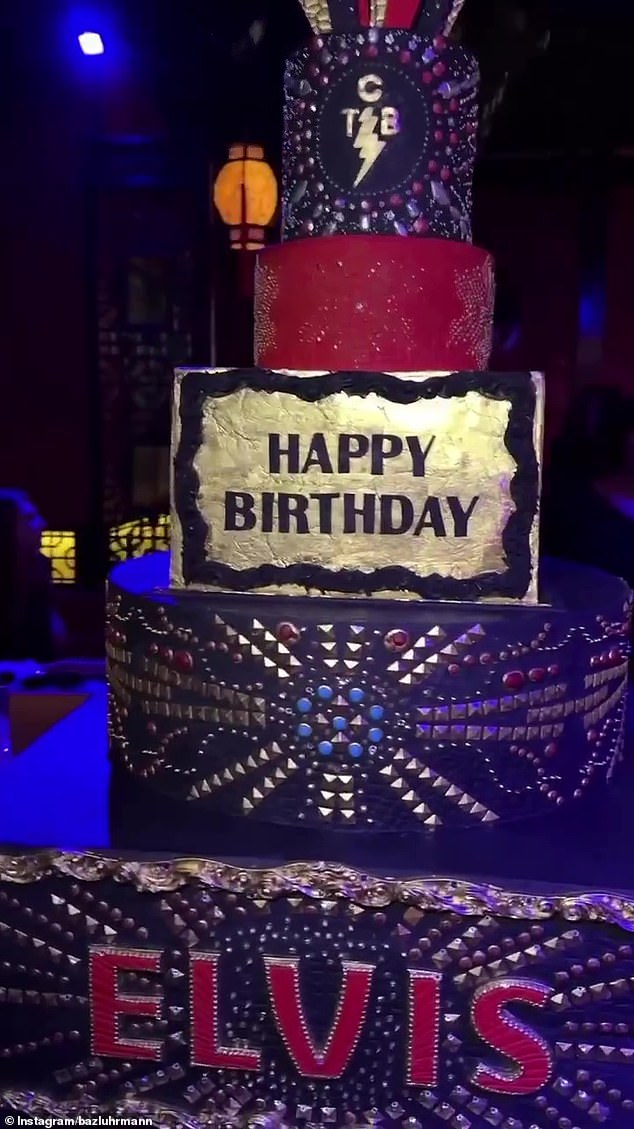 Posting to Instagram, Luhrmann, 60, wrote in the caption: ‘It was so great to share Elvis’ birthday with with Lisa Marie Presley, Riley, friends, family…’

At one point a happy and smiling Lisa Marie can be seen giving a speech.

Other highlight includes images of a giant cake, with decorations in the style of the Elvis movie logo and shots of Elvis paraphernalia.

Priscilla Presley, meanwhile, passed away just hours after suffering a cardiac arrest at the home where she had been living in Calabasas, California. 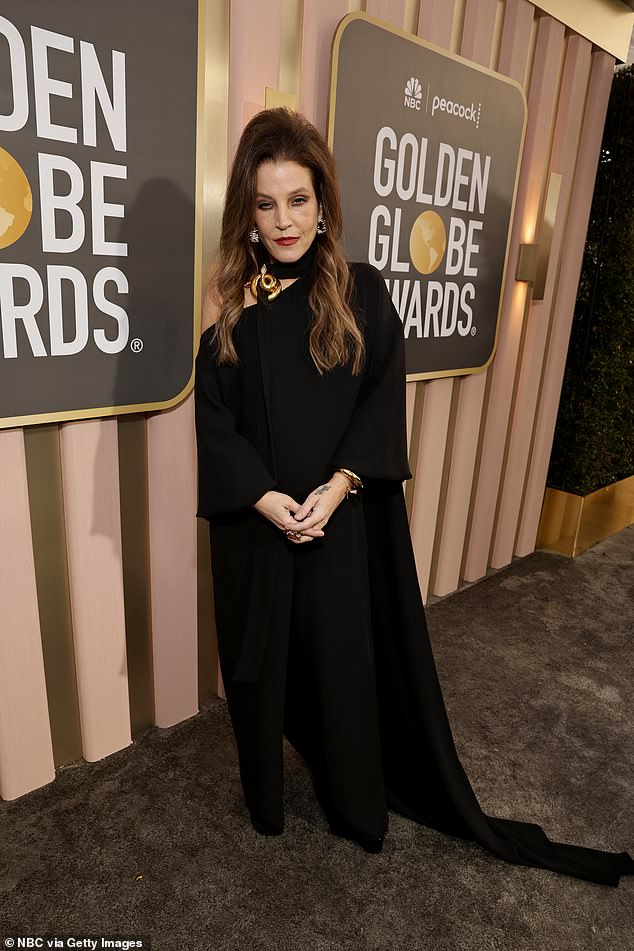 The late Lisa Marie passed away on Friday. She is pictured on January 10 in Los Angeles

Earlier on Thursday, Presley was rushed to hospital in critical condition and was said to be in a coma following a ‘full cardiac arrest’ shortly after she had been complaining of stomach pains, according to TMZ.

Her mother Priscilla said in a statement: ‘It is with a heavy heart that I must share the devastating news that my beautiful daughter Lisa Marie has left us.

Lisa Marie’s passing comes just two days after she was pictured with her mother at the Golden Globe Awards in Beverly Hills, where Austin Butler won a Best Actor award for his portrayal of her father in Baz Luhrmann’s biopic Elvis. 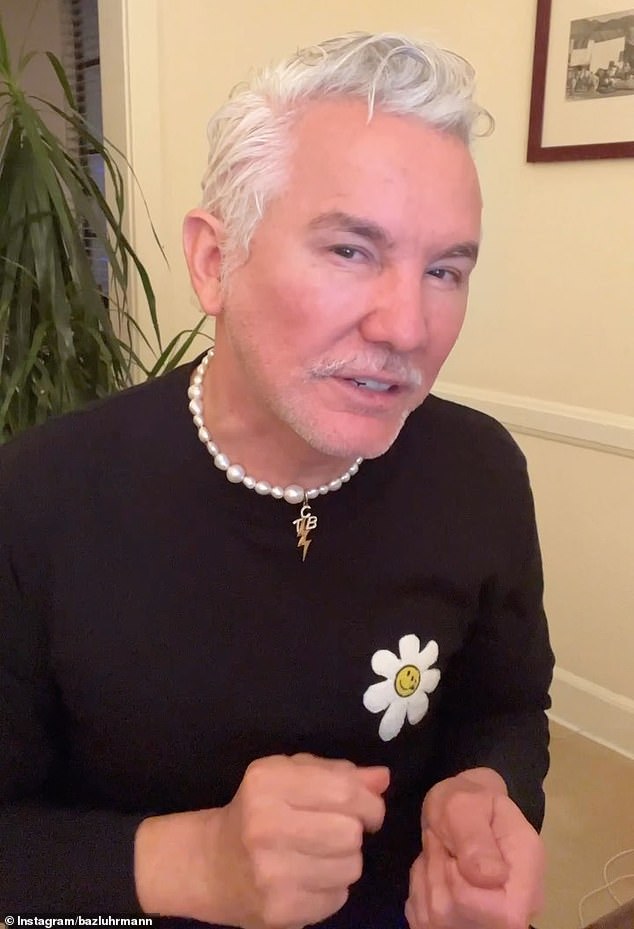 Australian filmmaker Baz Luhrmann (pictured), got to know Lisa Marie while he was making his Elvis biopic