An extra INCH on the waistline pushes up the risk of heart problems by 11 per cent, new research reveals

Carrying a few extra pounds round your middle isn’t just a sign you might need to cut the calories and take more exercise.

The excess tummy fat is also a warning that you have a higher risk of heart failure, a study suggests.

Researchers from Oxford University said each extra inch on the waist pushes up the threat by 11 per cent and poses a greater danger to cardiac health than overall weight.

The academics analysed data on 430,000 Britons aged 40 to 70 who were tracked on average for 13 years. Each additional inch on a healthy waist size was linked to the higher risk of a cardiac event, such as a heart attack, stroke or irregular rhythm.

The fifth of those with the biggest waists were 3.21 times more likely to suffer than the fifth with the slimmest waists.

But those with the largest body mass index (BMI), which takes account of weight and height, were only 2.65 times more likely to suffer than those with the smallest. Every extra unit of BMI increased the chances of heart failure by 9 per cent.

There were 8,669 first-ever heart failure events during the study, with many resulting in death.

A pioneering implant which collects data and alerts doctors to worsening health has cut hospital admissions for heart patients by more than half, the congress heard.

Lead researcher Dr Ayodipupo Oguntade advised measuring yourself annually to monitor the risk. ‘The amount of fat people carry around their trunk is more important in tracking body fatness and cardiovascular risk,’ he said.

‘We know that the fat around the organs in the abdomen is very active and contains a lot of inflammatory factors that can cause cardiovascular disease.’

Two out of three Britons are overweight or obese while heart and circulatory diseases cause a quarter of all UK deaths, claiming almost 500 lives a day.

Heart failure is a long-term condition when it cannot pump blood round the body and causes breathlessness and other symptoms. It results in 100,000 hospital admissions a year in the UK.

Tam Fry of the National Obesity Forum said if a piece of tape measuring half your height fits snugly around your bare waist, this is a ‘healthy’ weight range.

The findings were presented at the European Society of Cardiology Congress in Barcelona, Spain. 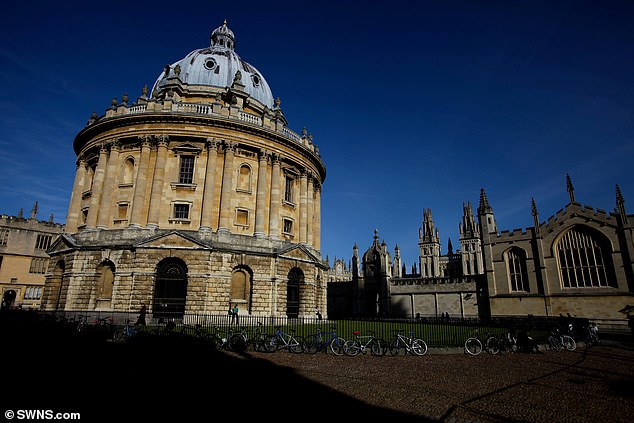