Only a third of parents say they speak to their children about dieting, a survey suggests.

And most of those who steer clear of the potentially awkward chat say they do so to help promote a healthy body image.

However, some 90 per cent of the parents polled said they would be happy for others to talk about dieting around their children.

More than 80 per cent of those parents who were willing to discuss eating habits waited until their children were 15, according to the survey of 2,250 British parents carried out for weight-loss advisory group Juniper.

Liverpudlians are happier with their GP than people anywhere else in the UK.

In surveys of more than 200 NHS regions, the top two for patient satisfaction and the number of GPs per resident were Liverpool and The Wirral. Blackpool and Manchester followed closely behind.

The study found 95 per cent of Liverpool residents had confidence in their GP and believed their health needs had been met at their last GP appointment.

The area had roughly 1,200 patients for every GP, compared with the national average of about 1,600 patients, according to the digital health firm Healthcare Transformer which analysed the data.

Apple Watches and Fitbit activity trackers are more effective at spotting a dangerous, irregular heartbeat than traditional heart scans, a study in the US has found.

The condition, atrial fibrillation, can lead to strokes. If a patient goes to hospital with breathlessness or chest pains, or feels faint, they undergo a heart scan, or ECG, to check for abnormal peaks in the heart rhythm.

But researchers at Massachusetts General Hospital found that wearing a digital device to monitor heartbeats would be faster and cheaper than regular hospital check-ups. 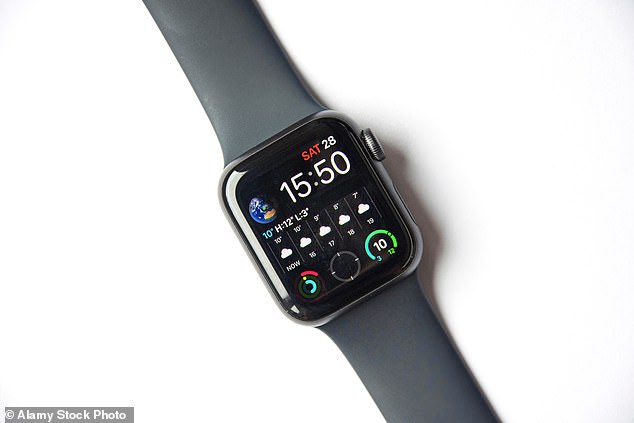 While there is no cure for the painful condition that affects the intestine, doctors can prescribe treatments to reduce the severity of symptoms.

However, researchers from Sun Yat-Sen University in China believe they have uncovered signs of a treatment that may banish the disease.

Mice with IBD were given a medicine made from ultra-small gold particles which almost immediately caused inflammation in their intestines to reduce and which did not return.

What’s the difference between a stroke and a mini-stroke?

A stroke occurs when the blood supply to part of the brain is cut off, causing damage.

Depending on how bad and where in the brain the damage is, long-term disability may occur.

The most common type is an ischaemic stroke, when a blood clot blocks the flow of blood.

Clots typically form in areas where the arteries have been narrowed or blocked over time by fatty deposits known as plaques – a process called atherosclerosis.

A stroke can also be caused by a burst blood vessel in the brain.

A mini-stroke, or a transient ischaemic attack, has the same cause as an ischaemic stroke. However the blockage is brief and there’s no permanent damage.

They tend to be a warning sign that stroke risk is high.