EXPRESS INFORMER > Health & Medicine > HEALTH NOTES: Mental health is off-limits at work with only one in ten telling their boss

HEALTH NOTES: Mental health is off-limits at work with only one in ten telling their boss about struggles

Only one in ten workers will tell their boss about serious mental health struggles they are experiencing.

And, a recent survey has found, one in four will blame physical illness for taking time off work when it is their mental health that is really the problem. A further one in five will take holiday leave rather than admit to difficulties.

One in four Britons experience a mental health problem, and according to the poll of 1,000 full-time workers by wellbeing app Wysa, those aged under 24 were twice as likely as older employees to suffer.

A new drug has been found to help patients suffering with emphysema and chronic bronchitis.

According to trials, treatment with ensifentrine leads to a 40 per cent reduction in breathlessness. 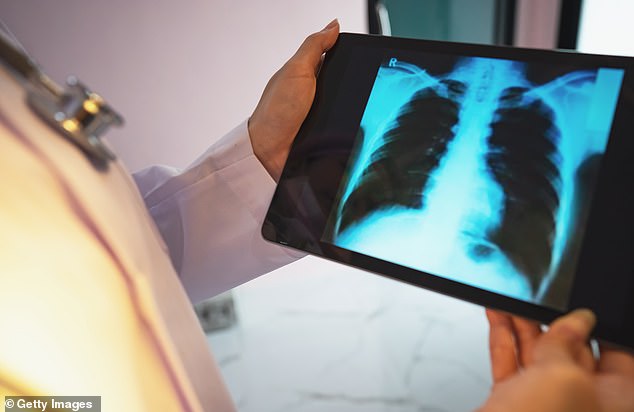 It works by relaxing the muscles in the lungs to widen the airways, while also reducing inflammation.

It is expected to be available in the US towards the end of this year, and a short while later in the UK.

Autistic people are more generous than those without the learning disability. In a series of experiments, 88 per cent of autistic adults chose to give a hypothetical cash prize to a stranger, compared with 75 per cent of non-autistic participants.

Researchers at the Heinrich Heine University in Dusseldorf recruited 53 adults, 28 of whom were diagnosed with autism. Participants were asked to decide if they would gift €75 to different people, such as friends or an imaginary stranger, or take the cash for themselves. The researchers suggest autistic people appeared more generous because they were more likely to make decisions consistently, rather than basing them on how close they were to those they were sharing with.

A simple saliva test could soon be offered by the NHS to diagnose a hormone problem that causes extreme tiredness. Adrenal insufficiency, also known as Addison’s disease, hits half of patients taking anti-inflammatory steroids used to treat a range of conditions, including asthma, eczema and arthritis.

Previously a blood test would be needed to spot the condition. The new test, developed at the University of Sheffield, uses a small sample of saliva and was accurate in diagnosing 70 per cent of cases, according to trial results published on Friday.