A high-profile bar owner and his financial planner friend have been arrested after they allegedly snuck into WA from Victoria to watch the AFL Grand Final.

Hayden Burbank, 49, and Mark Babbage, 39, are accused of breaching strict Covid-19 border controls on Saturday to watch their beloved Melbourne Demons win the premiership on Saturday.

Burbank is a self-described millionaire who owns the exclusive cocktail bar and nightclub Morris Jones in the ritzy Melbourne suburb of Prahran.

Babbage lives in Hawthorn, works as a financial planner and mortgage broker and is related to a wealthy family from well-to-do Toorak.

‘Mr Burbank and Mr Babbage recently arrived from interstate and are suspected of failing to comply with a direction under the emergency management act,’ WA police said in a statement.

Burbank (left, with his arm around midfielder Alex Neal-Bullen) was photographed celebrating the win was by an AFL photographer and uploaded on their official Instagram page 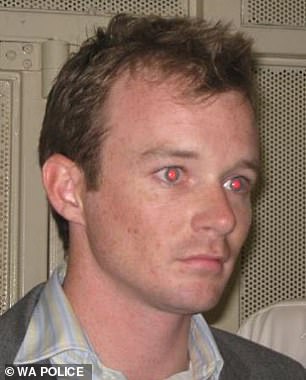 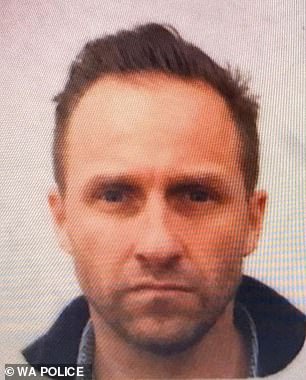 Burbank was photographed celebrating the win was by an AFL photographer and uploaded on their official Instagram page with the caption ‘how good’.

In the photo, the Demons fanatic sported a blue and red guernsey in the changerooms with a beer in one hand and his other arm around premiership midfielder Alex Neal-Bullen.

Western Australian police called on the public for help to locate the men on Tuesday morning, and tracked them down in the South West 20 minutes – after touring the region in a black Audi on Monday.

Burbank’s Facebook page is flooded with pictured of him with various celebrities, including sprinter Usain Bolt and cricketer Brian Lara. 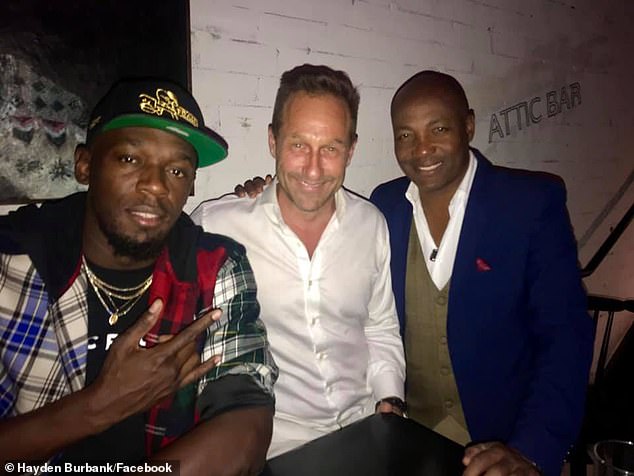 Burbank’s Facebook page is flooded with pictured of him with various celebrities, including sprinter Usain Bolt (left) and cricketer Brian Lara (right) 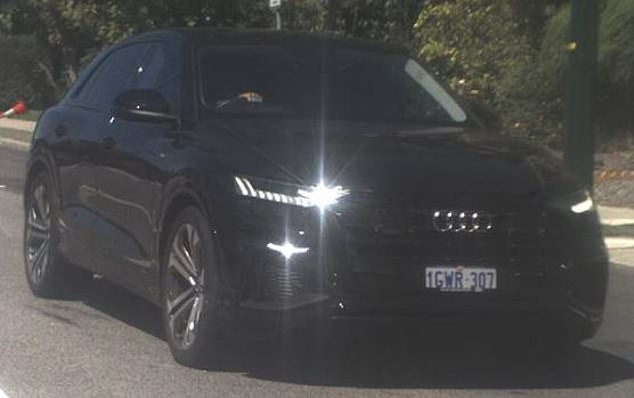 On September 20, WA Police Commissioner Chris Dawson told Melbourne football fans that anyone who does not have a permit to enter the state would be turned away.

‘All travellers to WA are met by an authorised officer at their point of entry and are required to have an approved G2G pass to enter the state,’ he said.

‘Travellers who do not meet approved travel categories will be refused entry and may be prosecuted.’

Mr Dawson said there were ‘several’ instances where travellers attempted to enter the state with false G2G passes, including some who admitted to travelling purely to watch the Grand Final.

‘These people have been refused entry to WA and sent back to their point of origin at their expense,’ he said.