‘I LOVE scoring goals, I have always loved it especially for my country’: Harry Kane reaches his half-century to move just three behind Wayne Rooney’s England record, as he salvages a draw against Germany in the Nations League

Harry Kane reached his half-century of international goals to rescue England from defeat in Germany.

The captain’s late penalty moved him ahead of Bobby Charlton to second in the all-time list of England goalscorer – just three behind Wayne Rooney.

Jonas Hofmann fired the host’s ahead just after half-time, but Kane fired past Manuel Neuer after he was fouled in the box by Nico Schlotterbeck. 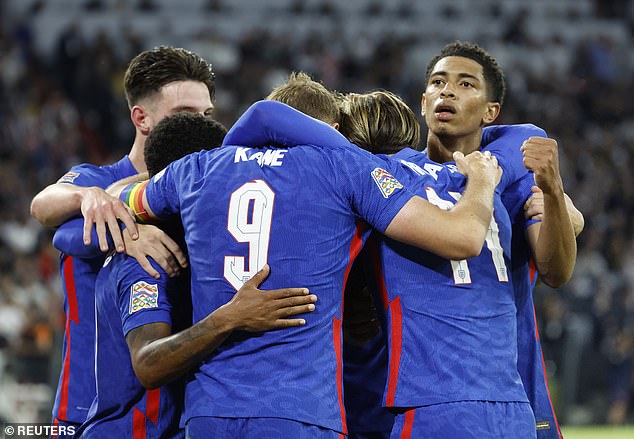 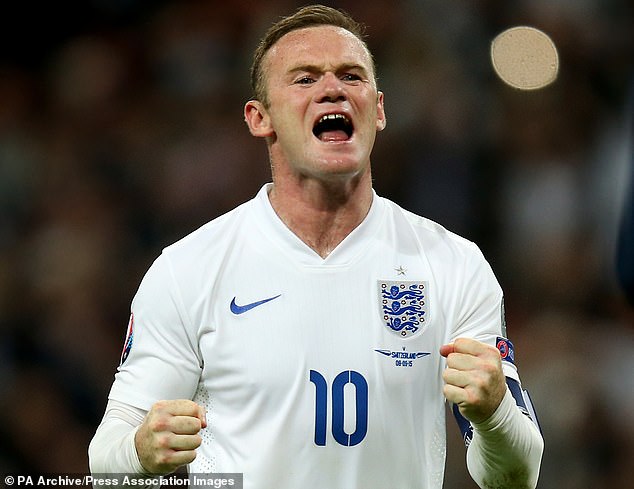 ‘I love scoring goals, I have always loved it especially for my country,’ said Kane.

‘Whenever I can help the team I am glad to do that. It’s a really nice feeling [to score].

‘I had a couple of chances earlier, the first one was over the bar and Manuel Neuer made a good save for the second.

‘We kept going and played our best football in the last half an hour. Good to get the goal and a shame not to nick it at the end.’ 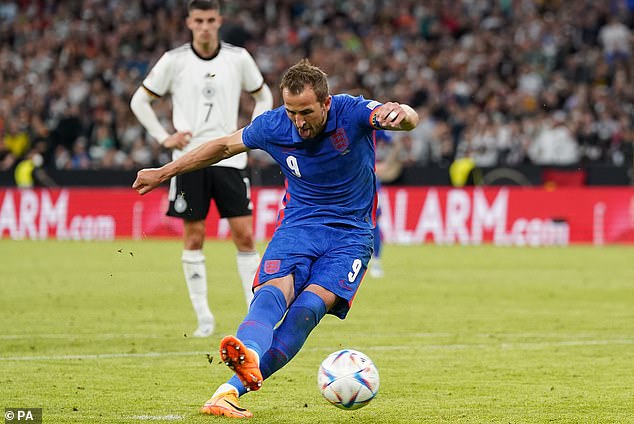 On his team’s comeback: ‘It is really important to show the mentality, 1-0 behind we showed good character to get back into the game and get a result.

‘We are playing against a very good Germany side. We still have important matches but the World Cup will be here before we know it.’

After the game Gareth Southgate heaped praise on his star forward following his 50th goal for England, he said: ‘I think rightly the fact he’s got 50 goals will be the centre part of the story. 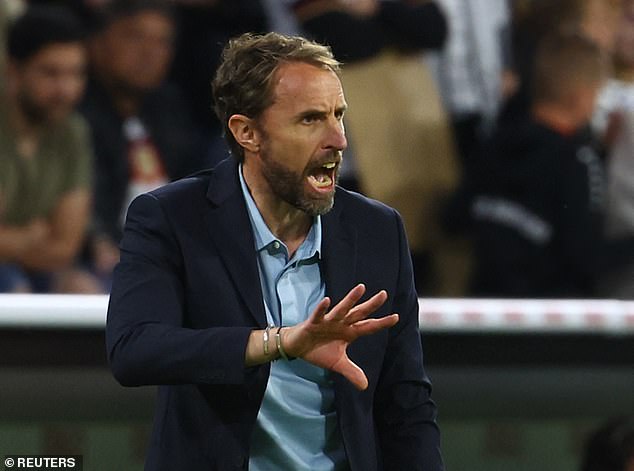 ‘His quality to drop deep, and I know people say he drops too deep, but you need a player who can unlock the game.’

Team-mate Kieran Trippier added: ‘Harry Kane stepped up as always. He is special. I used to play with him for club and country. Fifty goals is incredible. He’s a top pro. Great leader.’ 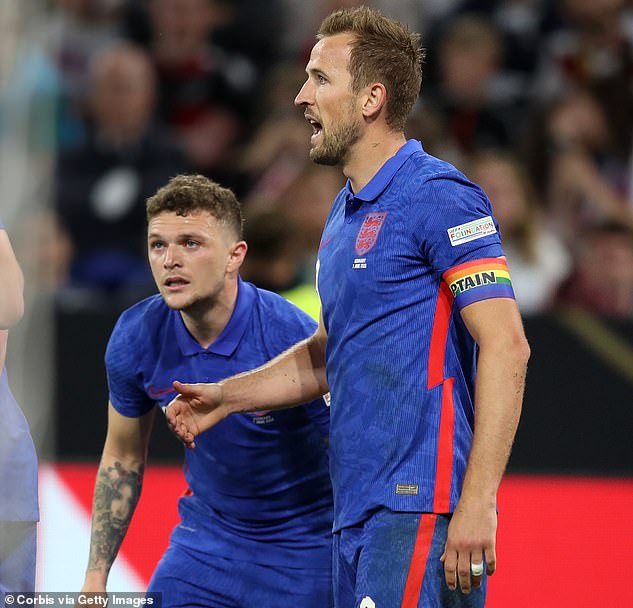 On his team’s reaction to falling behind, Southgate added: ‘The comeback will fill the squad with belief, that’s exactly what we’ve said.

‘We felt like we had to raise the bar, we felt the game was there for us. To respond in the way they did was fantastic.

‘It’s an important sign for them as much anything. It is for everyone watching too – but (even more) when you’re in the team.

‘This group has seven or eight that got to a World Cup semi-final and that’s why those player are so important to us because they put their bodies on the line for each other and you need to do that to get a result.’