Just the two of us! Hilarious snaps capture the VERY creative ways singletons fill the void of not having a partner – including serenading a bird and cuddling a human-like cushion

As some singletons complain about the impact of coronavirus on their dating life, others have turned to creative measures to satisfy their need for romance.

Blogspot user Chuck rounded up a selection of hilarious photographs from around the world which show singletons attempting to fill the void of not having a partner.

Among the amusing snaps is a man in Nashville who was snapped serenading the bird who squawks at him for food each day.

Another photo believed to have been taken in America, shows a man eating by himself while a stadium’s kiss cam puts him on the big screen.

Blogspot user Chuck, rounded up a selection of hilarious viral photographs that capture single life, including a snap of a man in Nashville serenading a bird in his home 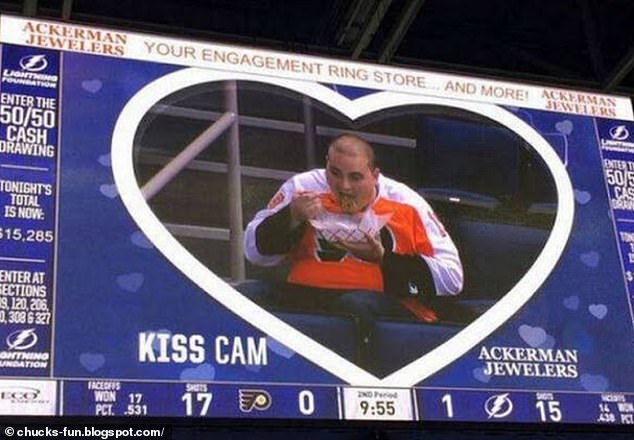 Pucker up! A man at a sports stadium, believed to be in the U.S. was captured eating food alone on the big screen instead of kissing a date 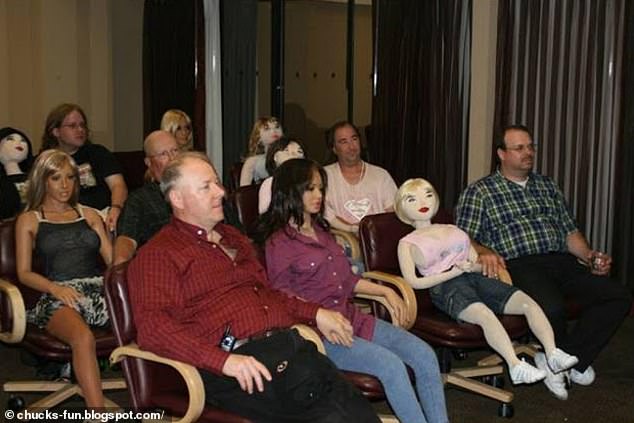 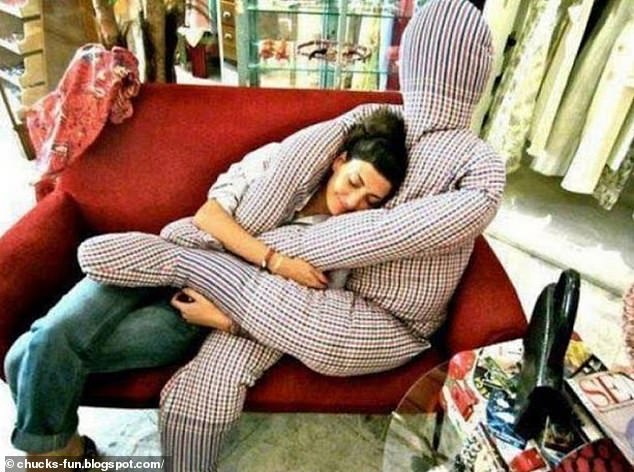 A woman, whose location is unknown, cuddled up to a large cushion in the place of her non-existent boyfriend 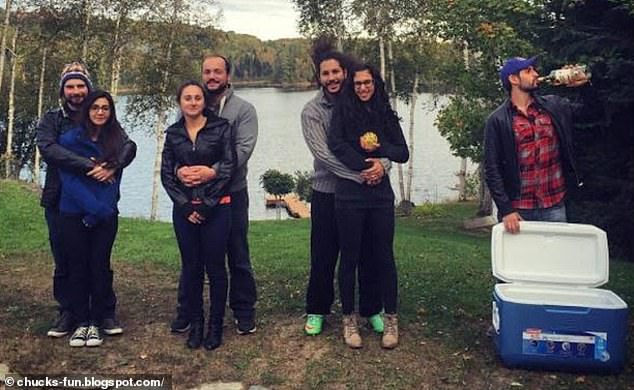 Cheers to that! A man believed to be in the U.S. blissfully sipped his drink as he came to terms with being the only single person in his friendship group 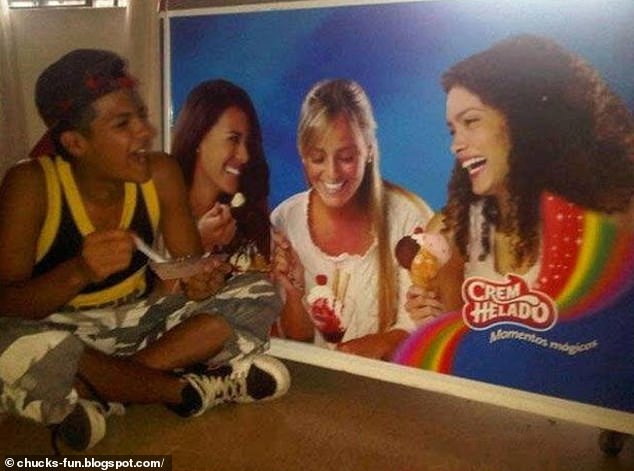 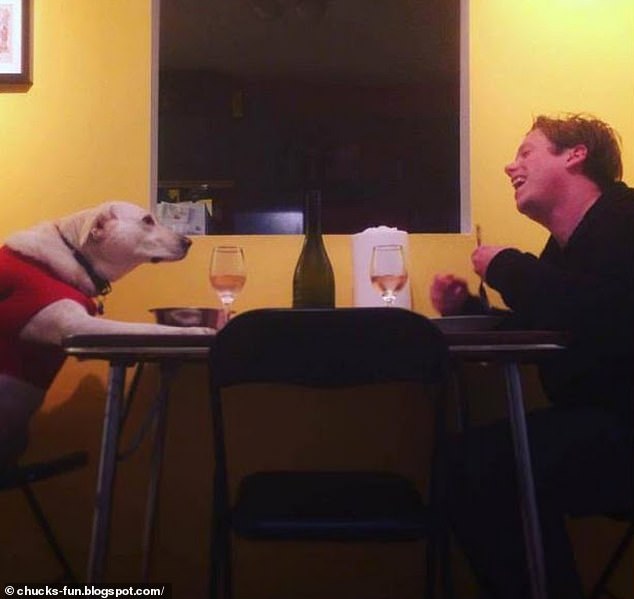 A dog’s dinner! A man, whose location is unknown, was snapped sharing a meal and jokes with his canine companion 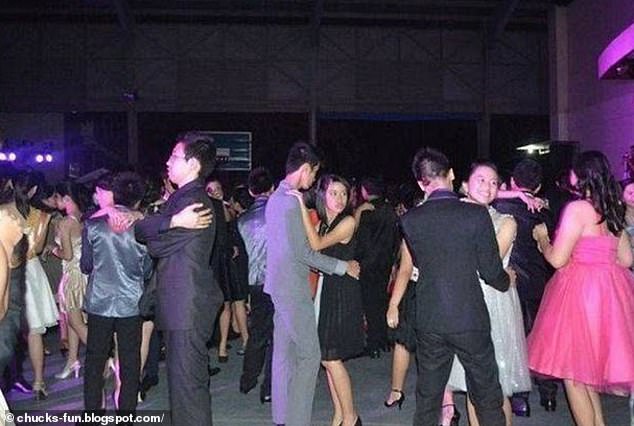 Another singleton, from an unknown location, was snapped hugging himself as he danced among the crowd of couples at a Christmas event 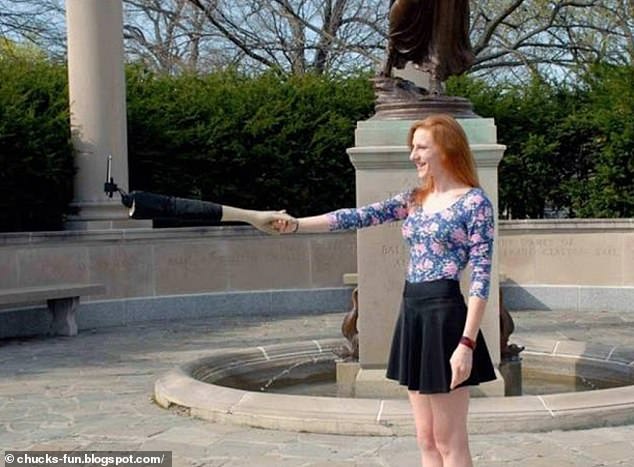 One woman. from an unknown location, created the illusion of holding onto someone else’s arm as she posed for a photograph with a selfie stick 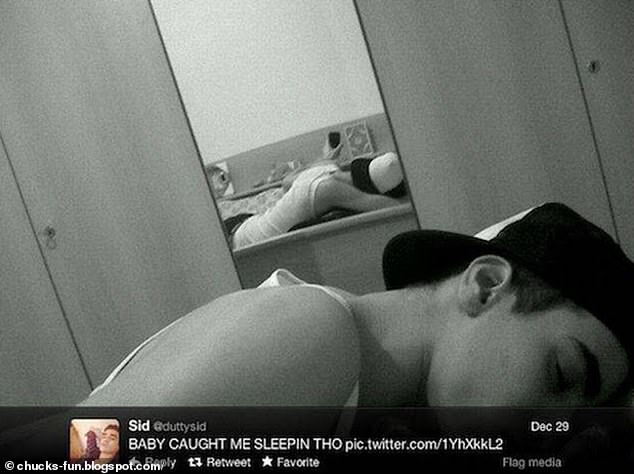 A man, believed to be in the U.S, pretended his girlfriend photographed him sleeping while unaware of his reflection revealing the truth